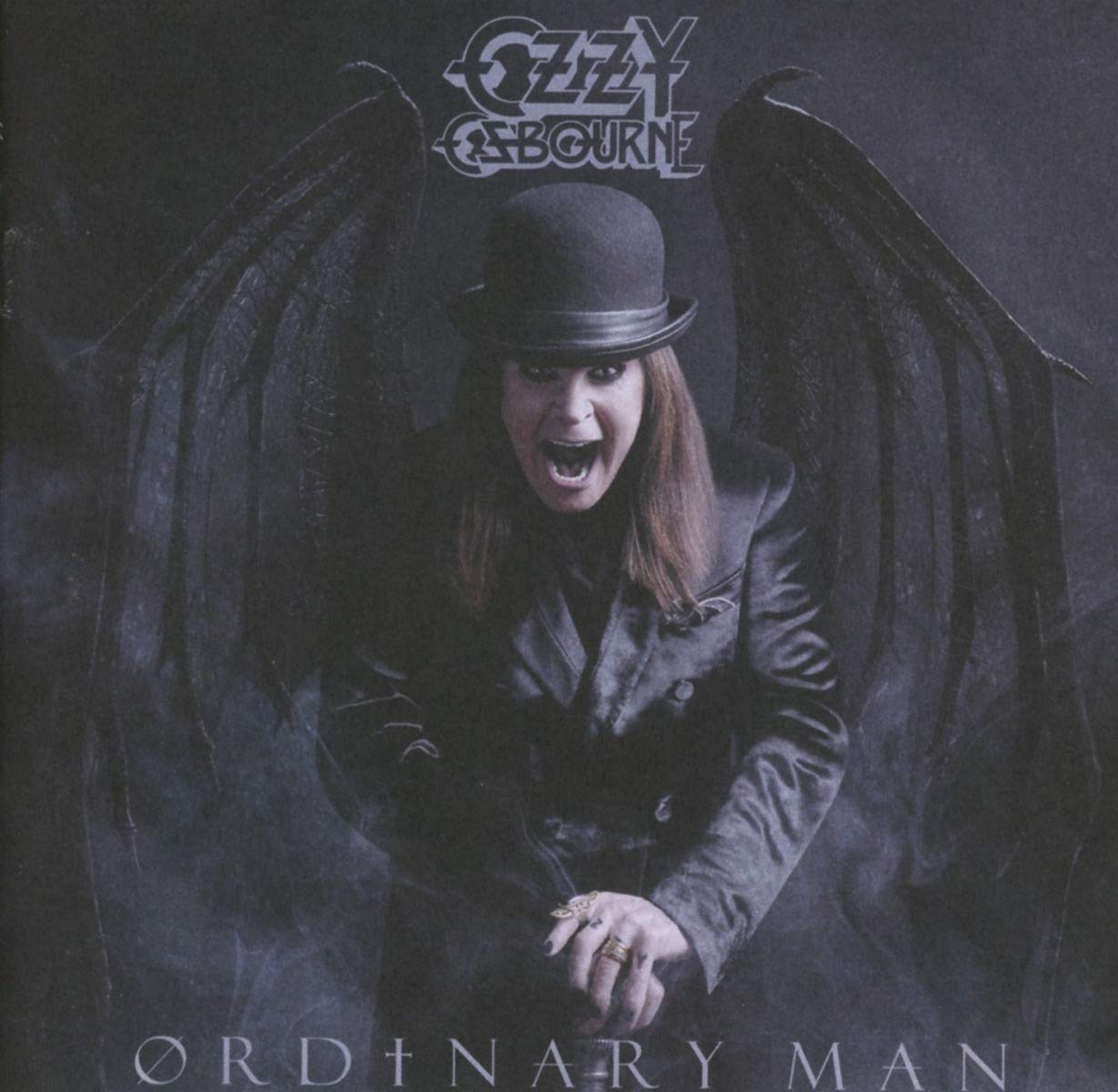 Oh, Ozzy.  This album was just exhausting and not really what I needed in the middle of an pandemic.

Look, I know.  You’re the Prince of Darkness.  Metal wouldn’t exist as a thing without your contributions.  We all love you dearly.  But, this…this is a slab of shit.

And the sad thing is that it’s a slab of shit that doesn’t really need to be.  I’m pretty sure at this point in Ozzy’s career that he’s not really in charge.  Well, it’s arguable he’s ever been in charge since he got booted from Black Sabbath.  I’m assuming Sharon is still managing his career and maybe this abomination should be laid at her feet.

At any rate, this album feels like a lame stab by a fading rock star to stay relevant.  It feels like a metal album constructed by people who aren’t metal and are trying to approximate what they feel a metal album should sound like.  This is a poseur record, pure and simple.  And I realize that is a bold statement to make about an original member of Black Sabbath.  But, it’s true.  The sad fact is that this is an official entry in the discography of the man who is the voice of heavy metal.

If you’re an icon in the metal world and you’re well past your prime album producing years, why not stay true to your roots?  Surround yourself with metal folks and make a goddamn metal record.  Look nothing against Post Malone and his crew of producers.  He seems like a lovely kid and he has a good thing going.  But putting his producers in charge of an Ozzy album is just not a good decision.  Zakk is not on this album.  Most of the guitar work is handled by Andrew Watt (producer boy) and his work is just generic drivel riffs.  There’s nothing innovative or even catchy on this thing.  Ozzy’s vocals are over-produced to an extent that it really becomes annoying.  He sounds more like a cyborg Ozzy than a real life Ozzy.  They managed to round up Duff from Guns N Roses and Chad Smith from the Chili Peppers to handle the rhythm duties, but even their work sounds canned and uninspired.  I honestly thought the drums were a drum machine on first listen.  They bring in Elton John for a duet…which on its face sounds like a cool idea, two English legends and all, but the song is just drivel.  And then there’s the duet with Post Malone that no one asked for to finish out the album.

I don’t know.  Ozzy at this point is more of a cartoon character than an actual person or performer.  I just wish he would stop.  Honestly, can you say that you’ve revisited any of his albums post-No More Tears?  I can’t.  They are just forgettable.  However, at least Ozzmosis, Down to Earth, Black Rain and Scream have some decent guitar work by Zakk and Gus G.  This latest crapfest doesn’t really have anything redeemable.

We love you, Ozzy.  Your place in the pantheon of metal is secure.  Just stop putting out this kind of shit.  You’re better than this.