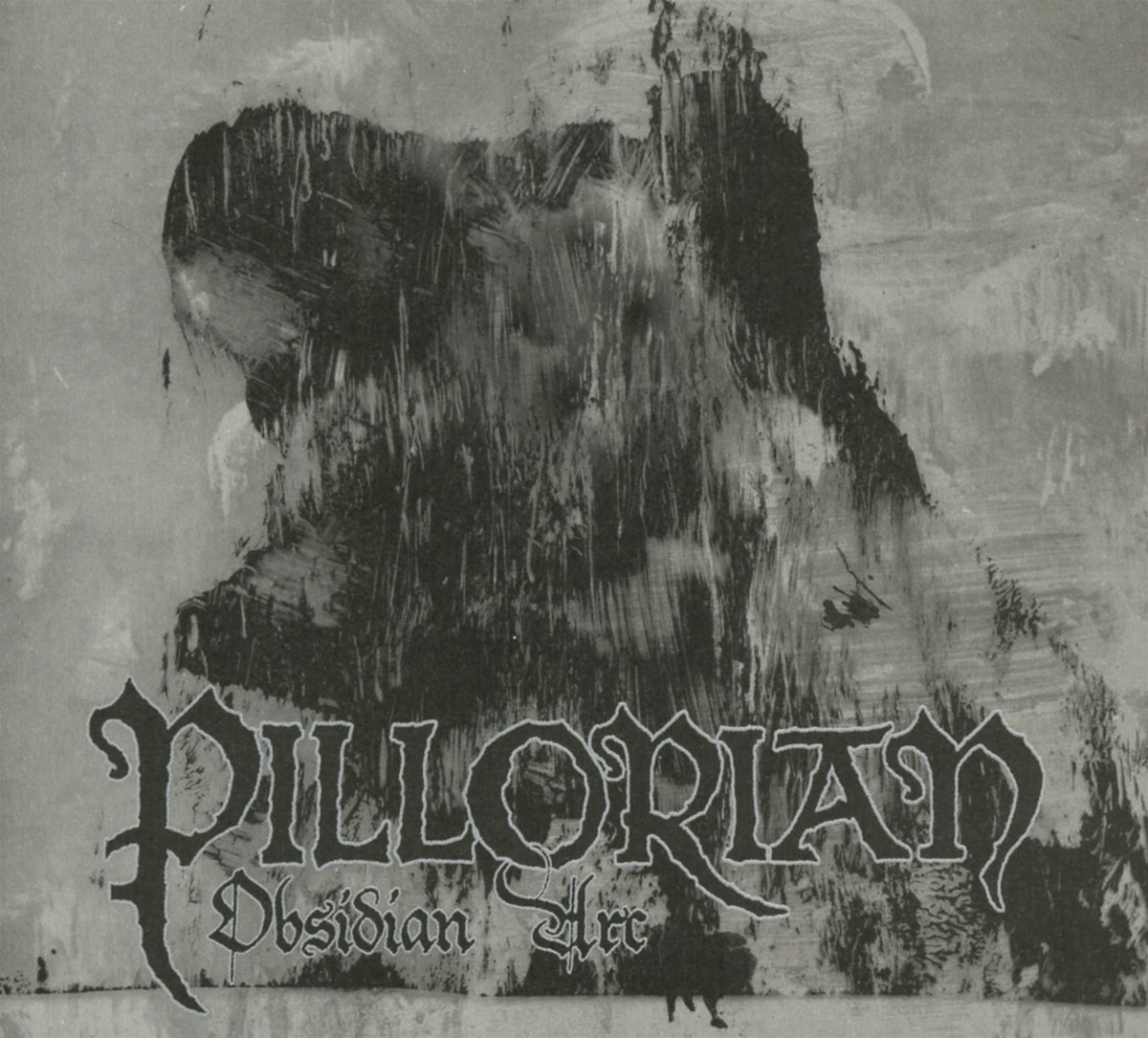 It was sad news that came down the pike last year that U.S. black metal legend Agalloch was calling it quits.  Agalloch pioneered the black metal/folk metal/pagan metal hybrid that became a hallmark of the Northwest U.S.  I can’t see a photo of the Northwest rain forests draped in mist without having an Agalloch track come into my head.

So, when it was announced that head songwriter, singer and guitarist, John Haughm was moving forward with a new band called Pillorian, I was excited to hear the direction the new band would take.  I think I expected this new band to continue on in the footpath that Agalloch had laid before.

This debut album ended up being a bit of a surprise.  I guess it would make sense that Haughm would want to distance this new project a bit from his old band.  It seems that Haughm and his new band mates decided to go for a more straight ahead black metal approach to the material than we have grown accustomed to with Agalloch.  This is very dark and very bleak.  They have stripped bare the acoustic interludes and are musically dragging the listener deep into the pits of despair.  The only real throw back to the Agalloch blue print comes during the last two tracks. The Sentient Arcanum is an atmospheric instrumental lead in to the final track,  Dark Is the River of Man.  The way this album ends just elevates the rest of the album as a whole.  I really hope that going forward that Haughm and his new crew try to push their material more in this type of direction.  Overall, this is a good starting point for a new band.