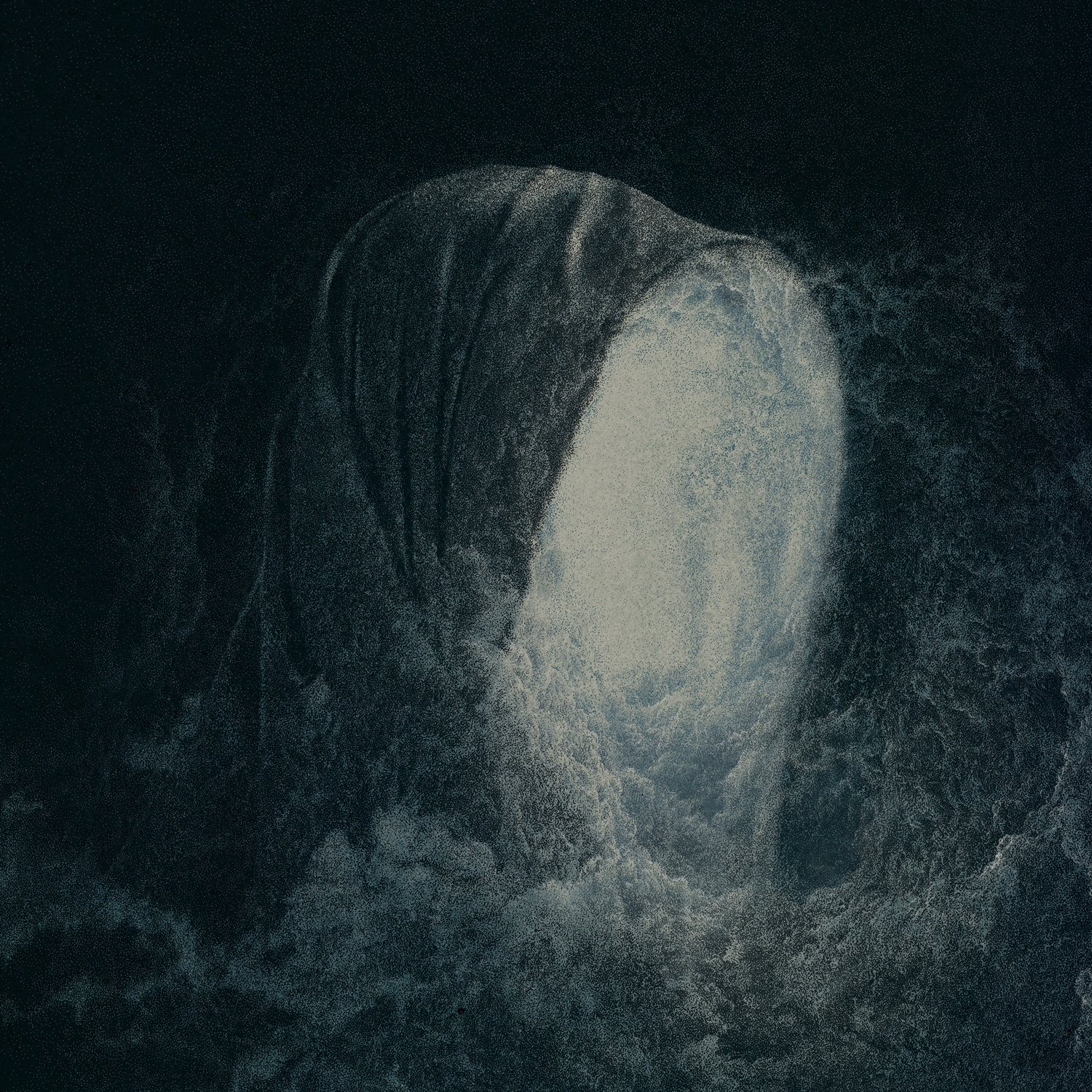 I had a chance to see Skeletonwitch back in May of this year open up for Obituary (you can find the review in the archives).  At that time, I remarked how Skeletonwitch was one of those bands that on paper I should really love, but that in practice, they never truly won me over.  Sure, they always seemed to put on a decent live show.  The dudes in the band have some good musical chops.  But, their songs just never fully pulled me in.  I just never had that moment where I felt these guys were ever going to move beyond that second rung on the ladder status among the heavy hitters in the thrash metal world.

Well, I think something changed with the release of Devouring Radiant Light.  Not only is this the first full length album featuring new vocalist Adam Clemans, it feels like the beginning of an entirely new direction for the band.  It feels like this album is going to be one of those that may raise the hackles of their die-hard fans.  Early Skeletonwitch was firmly in the thrash vein of things.  They were fast and in your face.  This new version seems more mature somehow without sacrificing any of the heaviness.  The songs are longer and just have more emotional heft than the material they have released in the past.  To me, these songs left an impression.  That’s always been my main complaint with this band in the past.  There was just nothing memorable to hang onto.  With this new album, I really feel like Skeletonwitch has finally announced their presence in a major way and I hope that the response they get from it is positive.  We need more metal like this in the world.  Cheers, boys!  You done good.