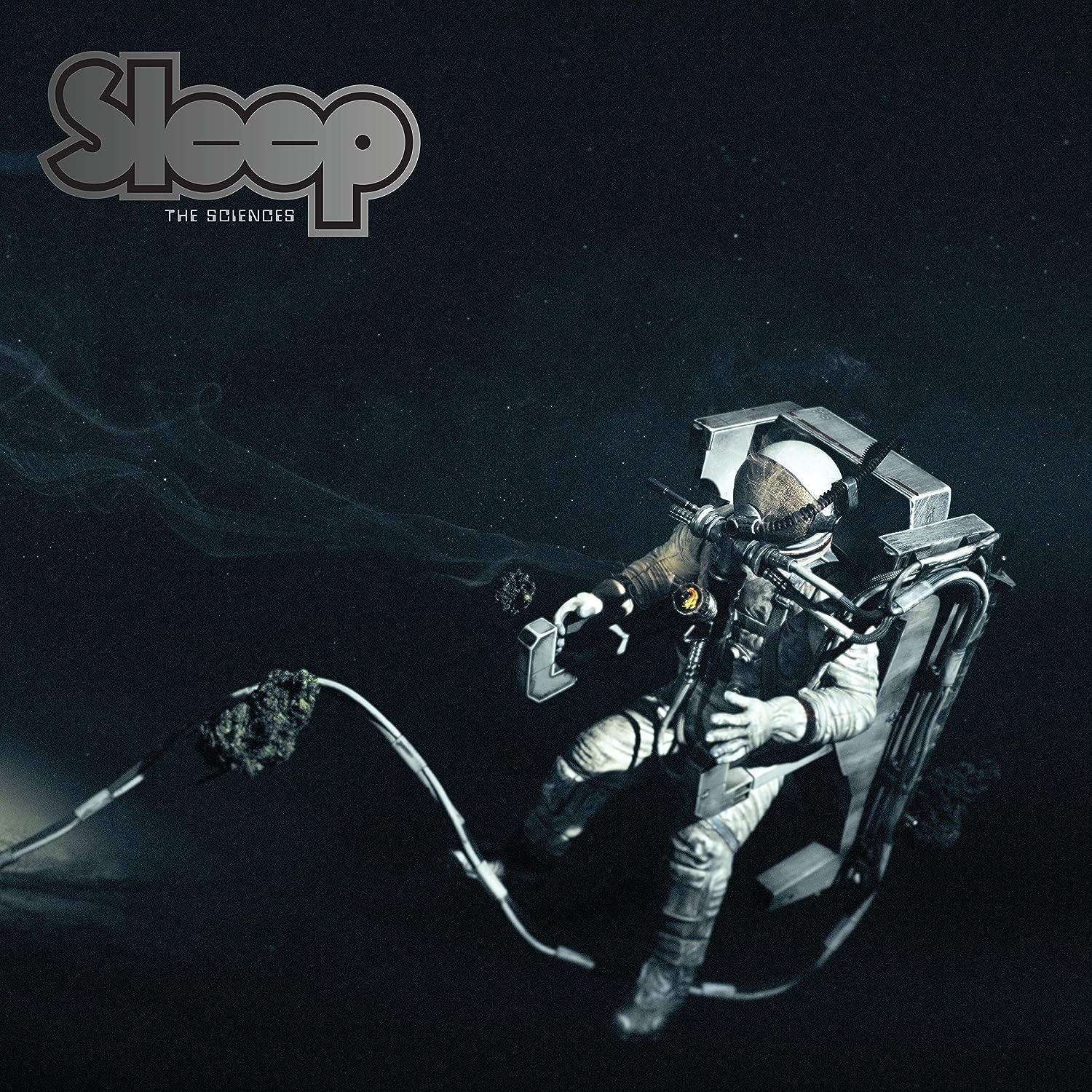 This was certainly a surprise.  The band has been resurrected in live form for a few years now, but there hadn’t been much rumblings of them working on new material.  Appropriately released on 4/20, these long-standing weed aficionados debuted their first new album in damn near 20 years.

I think the most surprising thing about this album is how focused it sounds.  I mean, let’s face it.  These guys smoke a shitload of dope.  Focus is not normally a word I would associate with them.  Their last official album, Dopesmoker, was a single meandering song that goes on for over an hour.  It was the ultimate stoner indulgence and while it had some moments of pure genius, there was a lot of dead weight and musical masturbation throughout.  And seeing them in concert is much the same.  It’s pretty self-indulgent shit.  They are very jam band in their orientation.

So, it’s with this frame of reference that left me really impressed with this new slab of songs.  Each one is a well crafted song with a lot of heft.  Matt Pike contributes some of his more memorable leads.  It’s still stoner metal, but it’s almost as if someone opened a window in the studio and let a little bit of fresh air in.   I just can’t say it enough:  I am really amazed by this album.  It’s present and fresh.  I can honestly say that I think that it is the best batch of songs that they have ever released.  Such a truly pleasant surprise.

Light ’em up, boys.  I think you’ve really earned this one.