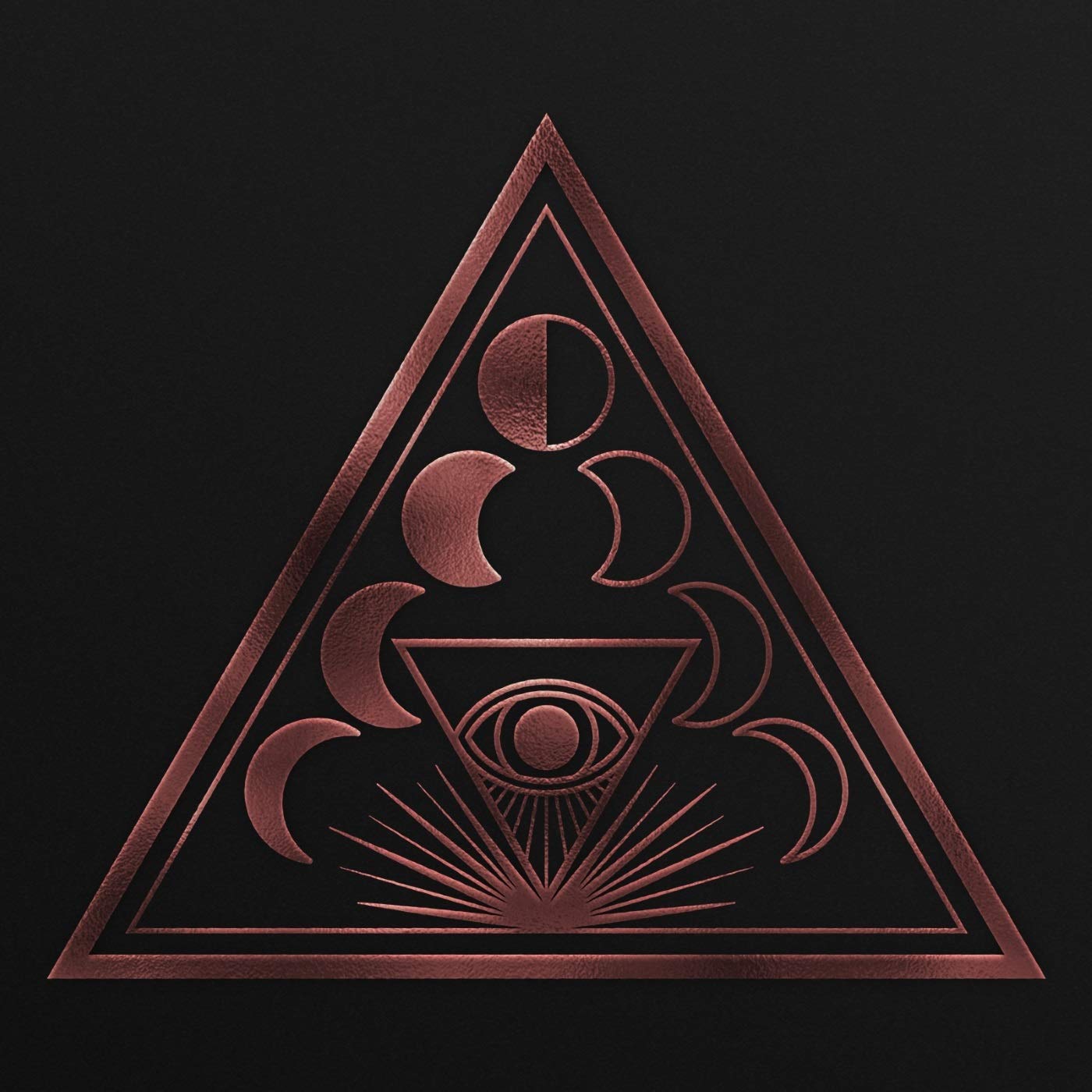 It looks like the year 2019 is the year that we finally get a new Tool album.  At least, that’s the rumor anyway.  Who knows?  It seems like those dudes get their rocks off on jerking with their fans’ expectations.  At any rate, if you don’t feel like engaging in the “will they/won’t they release the album” discourse, just go out and purchase the new Soen album.  It will act as a salve for all of your Tool-related angst.

Soen is a melodic, prog-influenced band from Sweden whose initial claim to fame was it being the post-Opeth landing spot of drummer Martin Lopez.  Lopez is such a stud.  I would honestly listen to anything this dude plays.  The biggest complaint surrounding Soen was hinted at earlier in this post.  They dig some Tool.  So much so that a lot of their earlier material damn near sounded like straight up Tool plagiarism.  Not that it was bad.  The playing and the vocals were always performed impeccably, but there was just this nagging lack of originality to the proceedings.

So, the new album.  The Tool-tinged flavor is still there, but it really feels like Soen is finally starting to find a bit of their own sound.  The guitars have a bit of a different sound and feel on this one.  I think the Tool sound comes through the most during the slower tempo songs.  The opener, Opponent, gives a good signal to the listener that this album is going to be a bit different than the Soen releases of the past.  I dig it overall.  Definitely the best album the group has released this far in their career.  Keep grinding for your own sound boys.