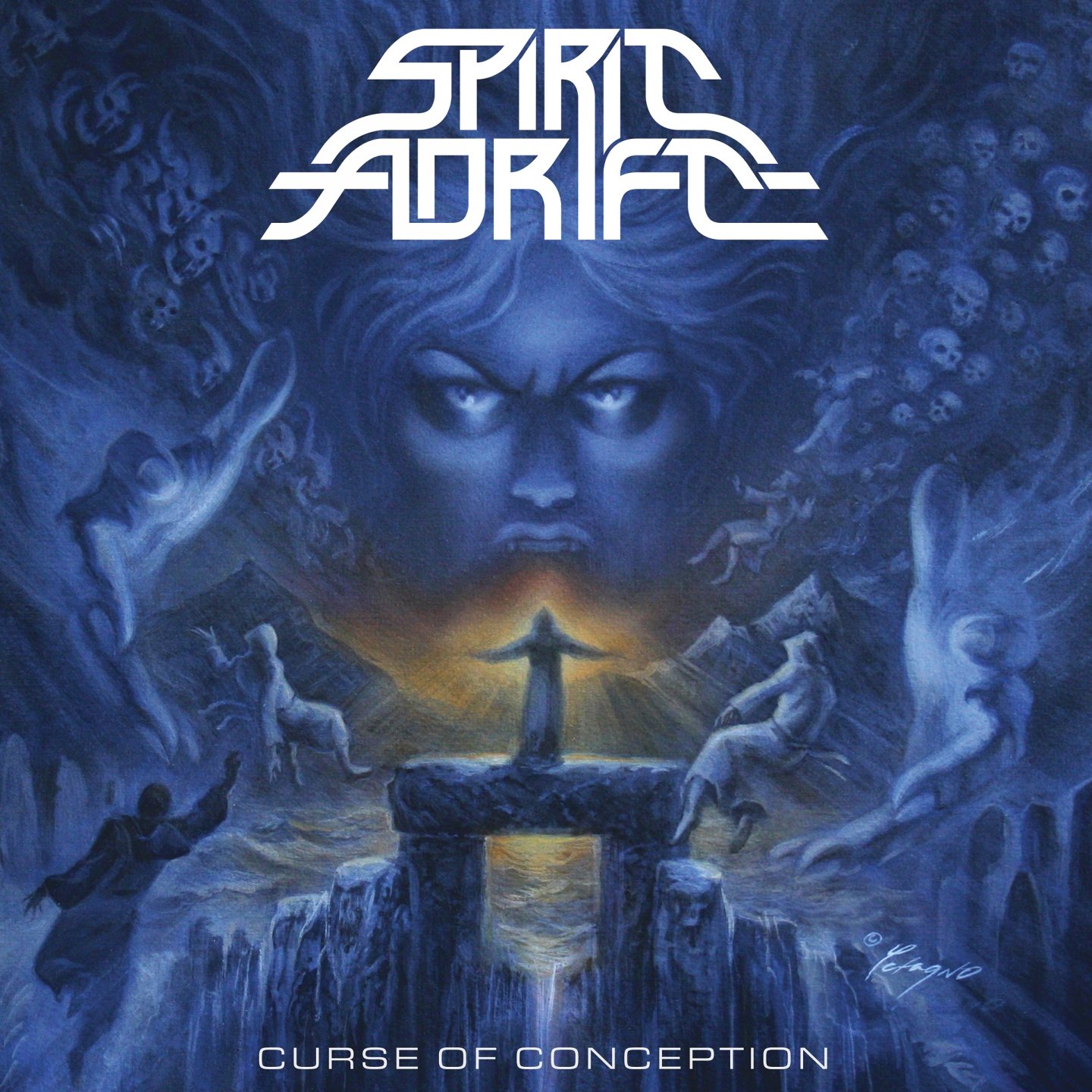 Spirit Adrift is a fairly new doom band from Arizona that started out as a side gig of Gatecreeper’s guitarist, Nate Garrett, but seems to be evolving into a full-time band.  Their first album was basically Nate as a one-man band putting out a solo release, but he has enlisted a full coterie of musicians to help out on this new release.  The result is a much fuller and richer sound than was found on their debut.

Spirit Adrift’s sound is somewhere between Pallbearer, Black Sabbath and a dash of old Trouble.  Nate’s sorrowful clean vocals are supplied over a wall of distorted guitar sounds.  The new album is a step forward for the band, but it still seems as though the band is searching to carve out a unique identity.  There are a lot of bands coming out these days that are attempting to embrace the roots of doom and, as a result, a lot of them just get lost in the rabble.  Spirit Adrift seems to be a band that is right on the edge of emerging from the rabble.  They’ve got some good riffs and good ideas.  It seems like if they just keep pushing and let these ideas gestate further that they have the talent to push this thing forward and join the ranks of Pallbearer in the upper echelon of modern doom bands.