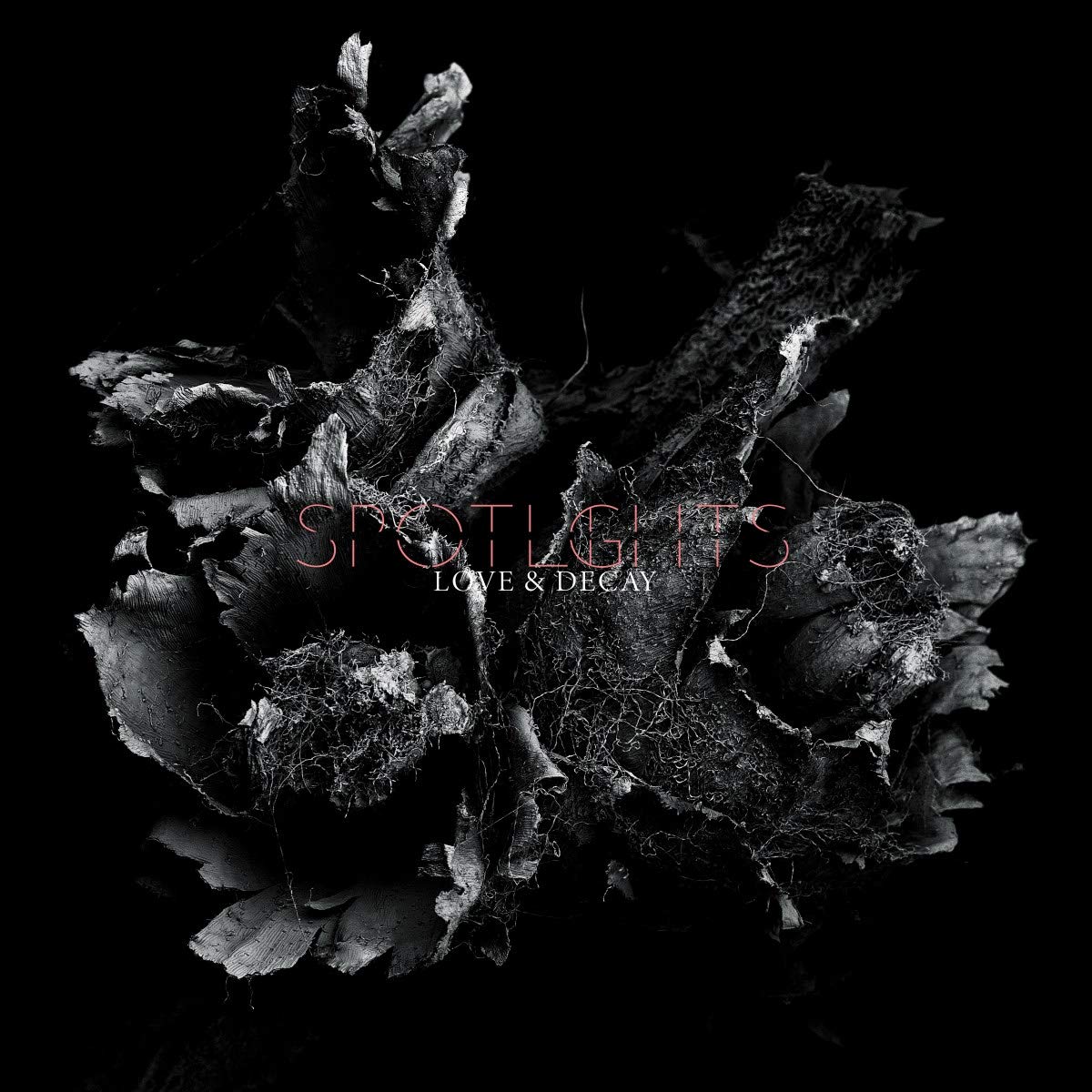 Hey there, Spotlights!  Good to see you back on the scene with a brand new spankin’ album.  Spotlights are a little band from Brooklyn that I stumbled upon a couple of years ago when they opened up for If These Trees Could Talk.  After seeing them live, they released a little album entitled Seismic and I dug that one so much that I put it at #17 for my 2017 Best of Metal List.  These guys aren’t an extreme metal band by any stretch and they’re probably one of those bands that kind of straddles the definition of metal.  Their sound is kind of a mixture of grunge, post-metal, and shoegaze.

The latest album sees the band in a little less heavy territory than they explored on Seismic.  This album almost has more of a dreamy pop sensibility than the more grunge sound of the previous album.  From what I can gather, the album tackles the nature of relationships with a particular focus on the real life marriage of the two main band members of Spotlights, Mario and Sarah Quintero, and the pressures of being in a touring band together.  In light of the subject matter involved, it’s understandable that the sound on the new album is a little more intimate and a little softer around the edges.  While there are some choice moments on Love & Decay, I don’t feel that the material is a strong as the songs from Seismic.  There are heavy moments, but there aren’t any that really come close to capturing the infectiousness of the previous album.  Also, another complaint is that the dual vocals of Mario and Sarah seemed to be mixed way back in the final sound.  Their harmonizing was a cool aspect of the earlier album and I think it draws away from the material in not having their voices a little more showcased by the mix.

Fair or not,  I think my love of Seismic has kind of colored my initial view of Love & Decay.  Seismic was such a cool and unexpected album that it’s a hard act to follow.  It may be that my appreciation grows for Love & Decay the more time I spend with it.