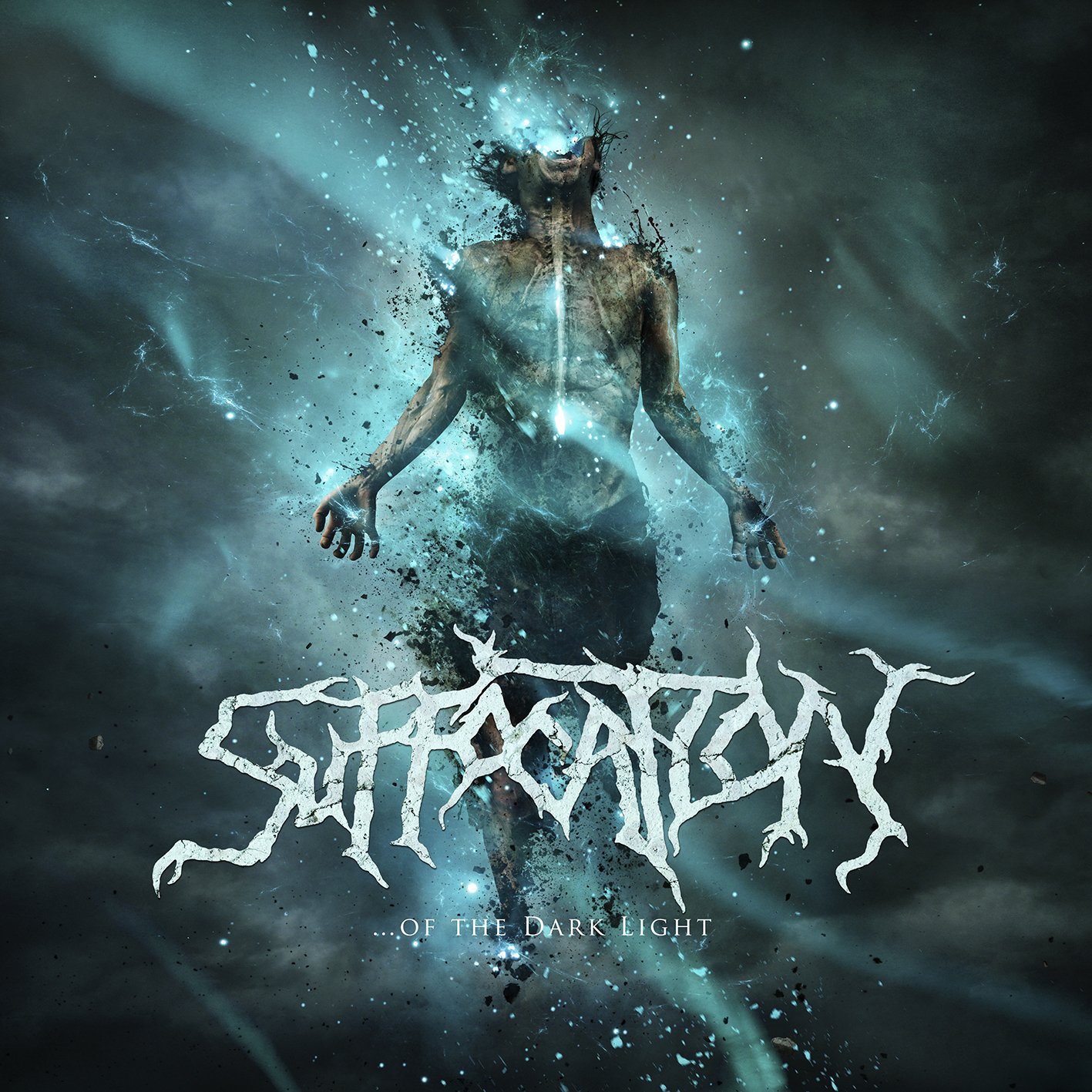 This is not going to be an album for your recreational metal fans.  This is for the hardcore rivet heads.  Fuck your melody.  Fuck your feelings.  This is a sledgehammer and it is aimed right at your forehead.

Suffocation is one of the stalwarts of the New York technical death metal scene.  2017 has already seen their brethren Immolation release an album this year.  So it seems appropriate that we get a Suffocation album as well.

I really hate saying anything bad about these guys because they have been slogging it through the underground trenches for so long, but this latest release just seems a little flat.  Technically, it is exactly what you would expect from these guys.  It is fast and brutal and just complex as metal can get.  The musicians here are not screwing around and their technical chops are just at the pinnacle of what can be done with their respective instruments.  However, after two full listens, I still can’t say that any of the songs contained on here have stuck in my head at all.  There is a lot of this kind of music being produced these days and, personally, there has to be more than sheer technical prowess to really grab my attention.  It just seems like the band is kind of going through the motions and the result is a bit of a paint-by-numbers procession.  I’m not even sure I can articulate exactly what this album is missing, but there is something holding this one back.  I really don’t see this album being included on many best of year lists in December.