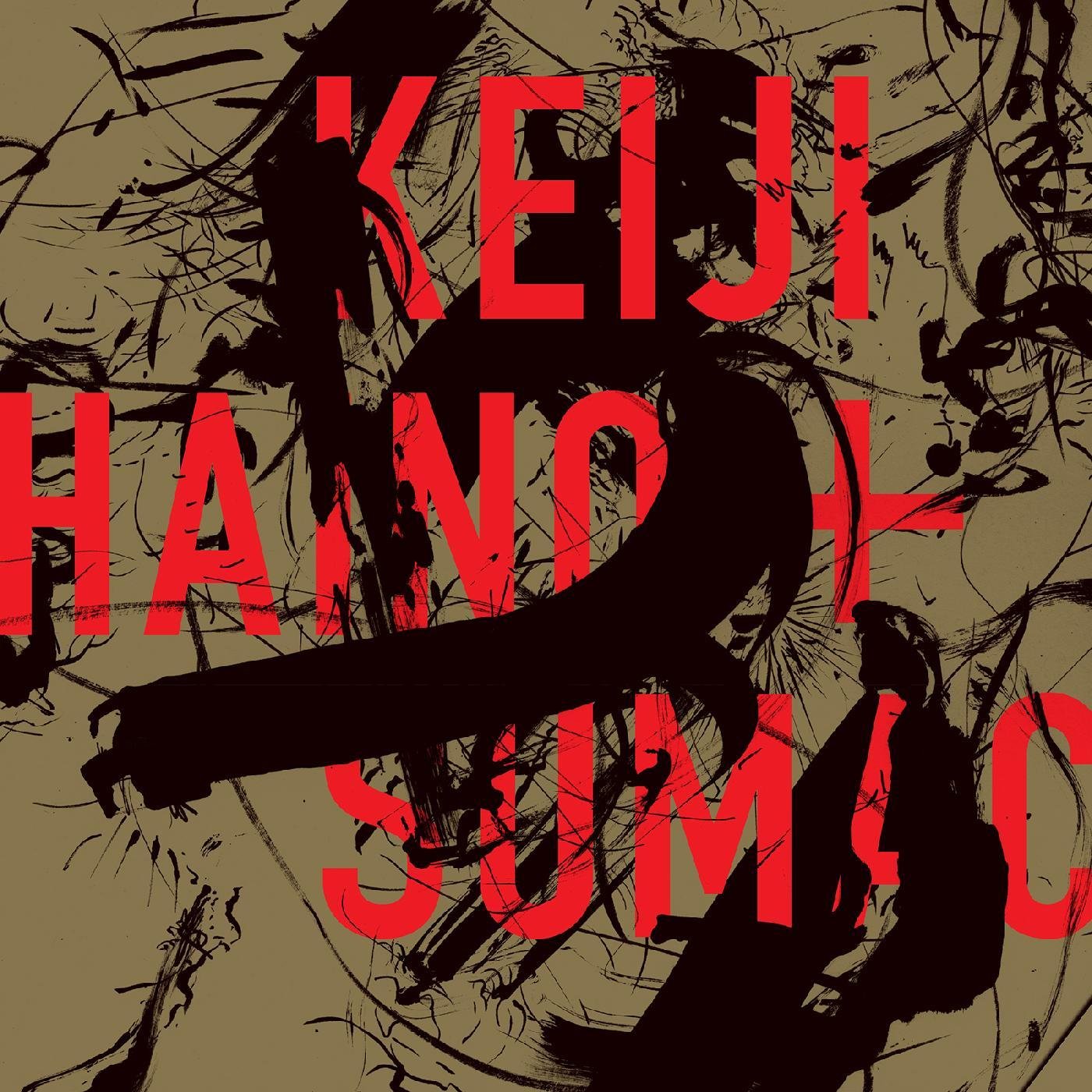 Man, I just don’t know.  I try to keep things positive on here.  Which, honestly, is surprising if you know me at all.  I’m generally a Debbie Downer on most aspects of life, but metal is the one area where I generally try to keep a fairly positive outlook.  I truly love the bands I cover and I really want them to succeed and put out the best new material that they can.  But, this is real life.  They can’t all be winners and I have to call them as I see them.

Let’s just rip the band-aid off:  This album is a pure fucking mess.  Sumac has teamed up with a dude from Japan named Keiji Haino.  I had no idea who this guy was before this album came out.  But I’m a big fan of Sumac and of Aaron Turner in general, so I decided to give this thing a shot.

I’ve gathered from online searches that Mr. Haino has been active musically for a really long time and he practices mainly in noise and free form rock.  This album is very much his creation with the collaboration of Sumac.  Don’t come into this thing expecting any sort of song structure or even point.  It sounds like the genesis of this album was that these guys got together in the studio with no set agenda, set up their shit and hit record.  The results of their improvisations are the resulting album.  How to best describe this sound on this thing?  Well, you know when you go see your favorite band live and they come to the end of the song and all of the band members create a cacophony of sound together for a few seconds and then end the song with a final hard note.  Well, picture that giant mess of sound, but have it last anywhere between 8 to 20 minutes.  That’s American Dollar Bill.  Five tracks of just noise and various Japanese and nonsensical screeching by Haino.  I’m sure I’m just being shallow, but I just don’t get it.  And I really wanted to.  I spent quite a bit of time trying to pull something meaningful out of this thing.  As I said, I did Sumac a lot.  Turner has a penchant for going into some meandering passages, but he always harnesses it in and focuses things into an actual song.  Five long drawn out masturbatory passages just do not an enjoyable album make.

I honestly think the only redeeming thing about this album are the song titles, which are as ridiculously long and drawn out as the songs they represent.  Some examples: American Dollar Bill: Keep Facing Sideways, You’re Too Hideous To Look At Face On and What Have I Done:  It Was Reeling In Something White And I Became Able To Do Anything I Made a Hole Imprisoned Time Within It Created Friction Stopped Listening To Warnings Ceased Fixing My Errors Made the Impossible Possible? Turned Sadness Into Joy Part I.

1 lonely flip flop out of 5