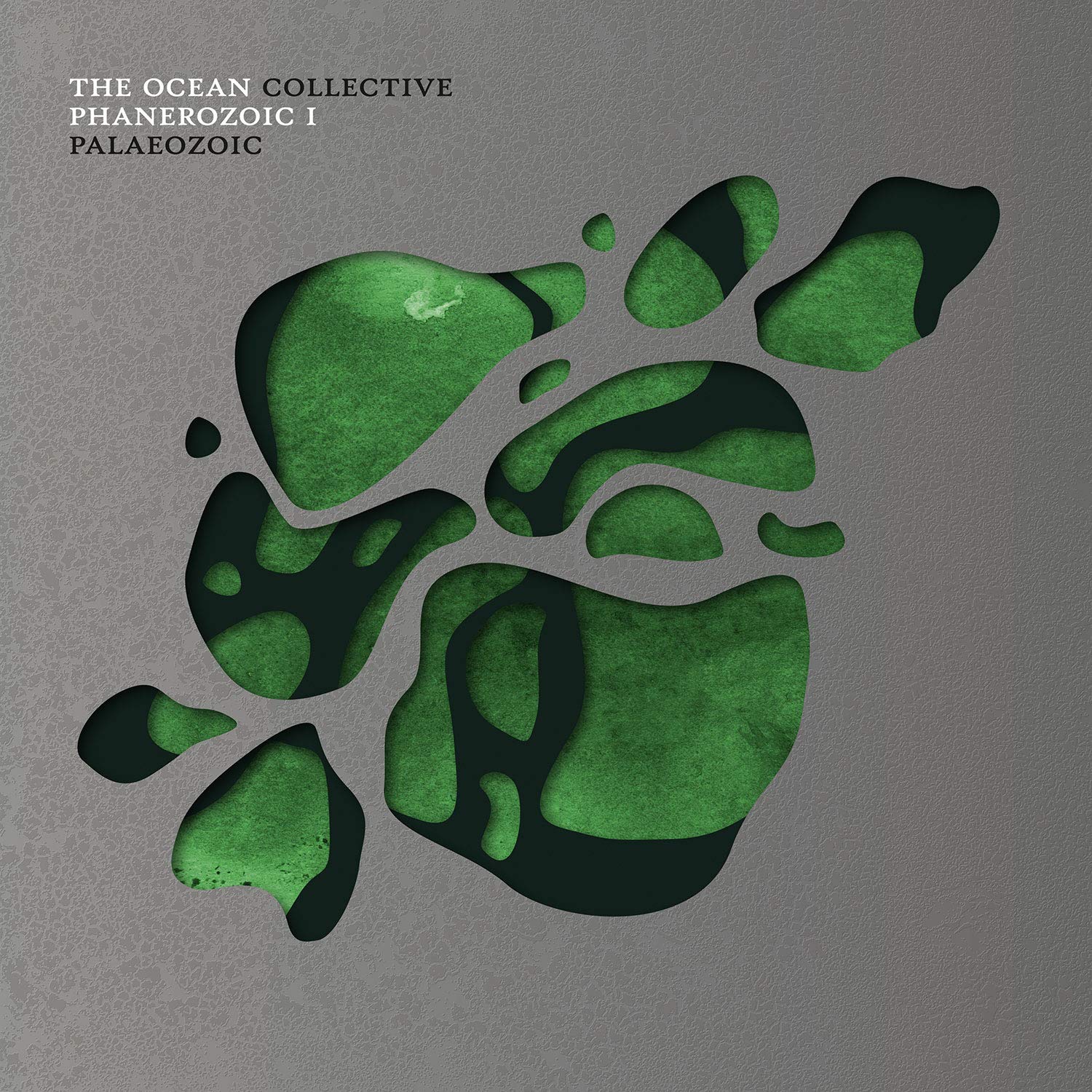 I enjoy a shitload of different bands.  Each time one of these bands releases a new album, I get excited to see what sort of new music they come up with or direction they head in.  There are a select few bands that are in a different category from the great rabble of bands that I normally listen to.  When I hear news of these bands releasing a new album, it creates in me a kind of anticipation I normally associated with myself as a youngster in the days leading up to Christmas morning.  The Ocean (or The Ocean Collective as it seems as if they have reverted back to on this album) is one of these bands.  The Ocean is one of the forefront bands of the post-metal scene and their work in generally is just heads above the unwashed masses of the modern metal world.  Their work is complex.  Their work is challenging.  Their work is downright inspiring.  In a world where a great majority of the music released is of the cookie cutter variety, The Ocean stands out as one of the true unique visionary bands going.

This latest album is an important one for a couple of reasons.  First, it has been five years since The Ocean has released a full album of new material.  Second, this is the follow-up to what I feel is The Ocean’s masterpiece album, Pelagial.  That album is one of those stellar releases that just surpasses general mediocrity of most music created.  These types of landmark albums are always difficult to follow and may be part of the reason for the lengthy wait for this latest album.

So, how did they do this time out?  Overall, pretty good.  My first impression was a slight negative.  This is to be the first part of a two-part album.  I’m generally not a fan of a band releasing an album in two parts because it just fractures the entirety of the flow of the album (see Between the Buried and Me’s Automata I and II from earlier this year.  I still don’t understand why that couldn’t have been released as one album).  Now, setting aside that semantic complaint, the music contained on the album is simply as superlative as anything else The Ocean has produced up to this point.  My first impression is that the material isn’t quite as legendary as Pelagial was, but it is damn close.  It feels as though the band has lightened up the claustrophobic elements of their sound and things feel a bit more melodic and lighter.  This element is evidenced by having Jonas Renske of Katatonia provide the guest vocals on one track.  Even though the music doesn’t feel as dark, the subject matter of the lyrics are still very bleak.  It feels like the main theme running through the album are the constant cycles of upheaval and cataclysmic destruction our world and our species seems to be caught in.  It’s not a rosy picture of things to come.  At least the soundtrack for our demise is pretty fucking great.  It will be good to hear what Part II brings to the table and how it all fits in with Part I.