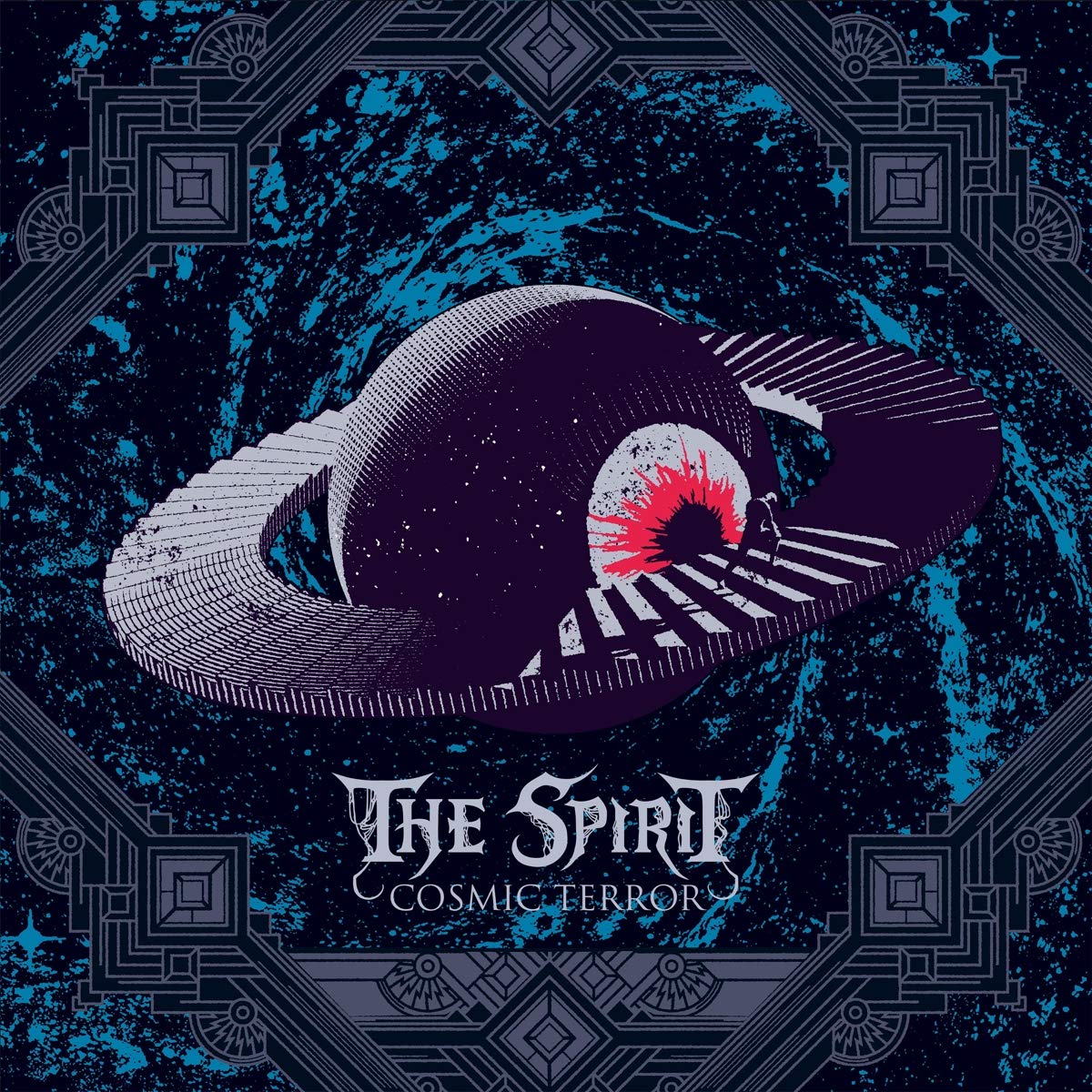 The Spirit is a band I stumbled upon a few years ago with their debut album, Sounds From the Vortex.  I thought it was a very promising debut.  You’ve got a German band that sounds very much like a Scandinavian blackened death metal band.

Album number two doesn’t stray too far from the framework laid down on their debut album.  It is pretty much a straight-ahead, no-nonsense type of metal album.  Lots of blastbeats, growling vocals and the like.  It’s aggressive and in your face, but they manage to work in some nice melodies throughout to keep the proceedings from feeling stale.  Not a lot of growth from the debut, but that’s not necessarily a bad thing.  If you’re into this kind of metal, this is one to check out.