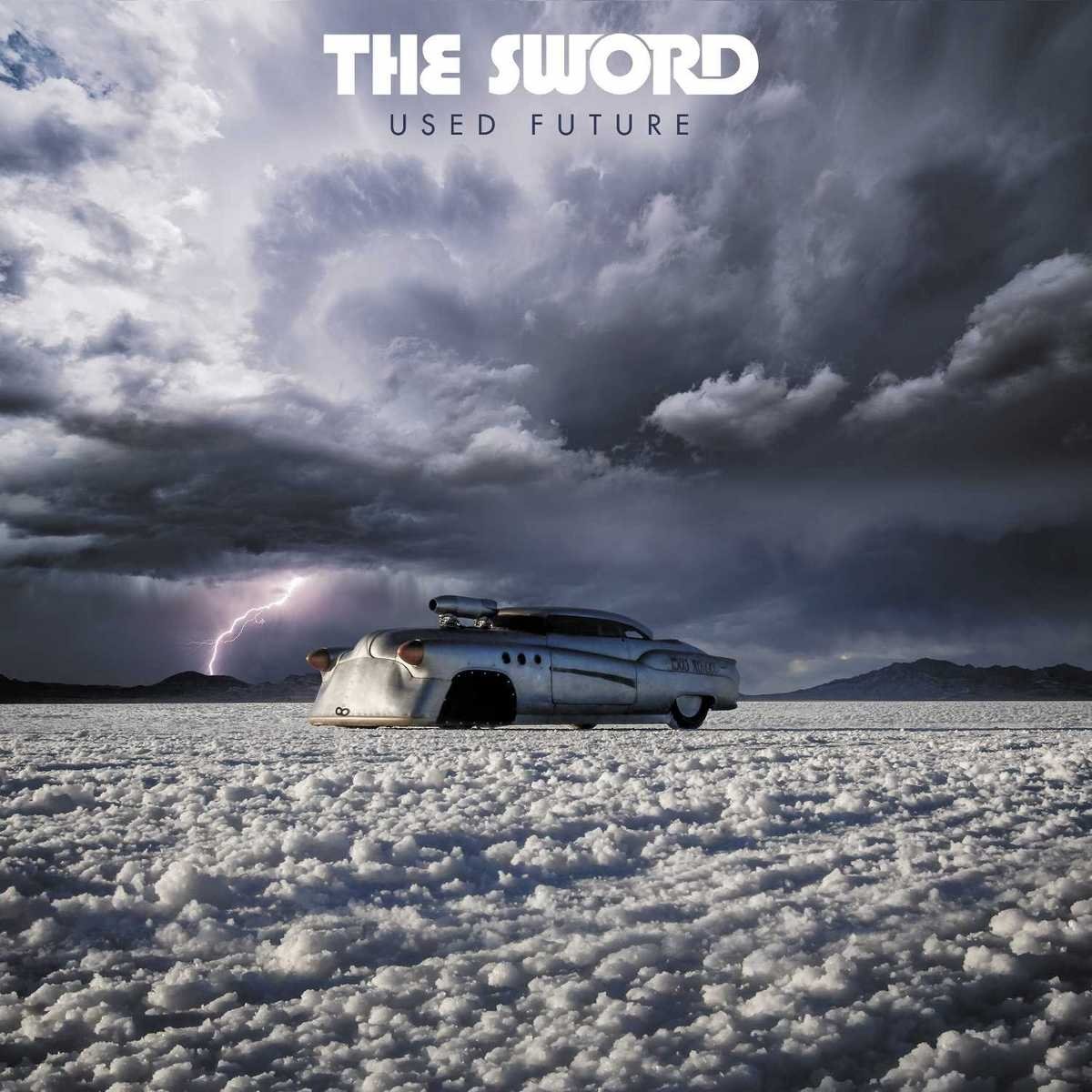 On their previous release, The Sword decided to change things up a bit.  Their sound evolved from full-on Sabbatherian-influenced sci-fi/fantasy metal-in-your-face to a more throwback organic Southern-influenced groove metal with a little bit a western flair thrown in for good measure.  Used Future sees the dogged little band from Austin further exploring the new sound foundation laid on the previous release.  Whereas a lot of bands that rely heavily on the influence of the forebearers from 1970s start to sound a bit like clones or cover bands, The Sword has managed to walk that fine line of wearing their influences on their sleeves, but still retaining an original element to their sound that is uniquely their own.  So, you can hear the ZZ Top, Skynard  and Thin Lizzy touches in these songs, but overall the songs are still The Sword.  The album doesn’t feel copycat in any respect.  It sounds like a band that has organically found a way to stay true to both their roots and their original vision for the band.

I’ll admit that my first impression to The Sword’s new direction they debuted on High Country was a little tempered.  It was just different than I had expected going in.  However, that album has just continued to ripen over time and it really feels like The Sword is on the cusp of something really special.  This latest release continues the expansion of the ideas presented on High Country.  Interestingly, it seems like nearly half of the album is made up of instrumentals.  They also seem to be exploring the addition of some seriously funky keyboards.  Give this one a fair shake if you’re new to this band.  I guarantee that it will grow on you like a fungus.