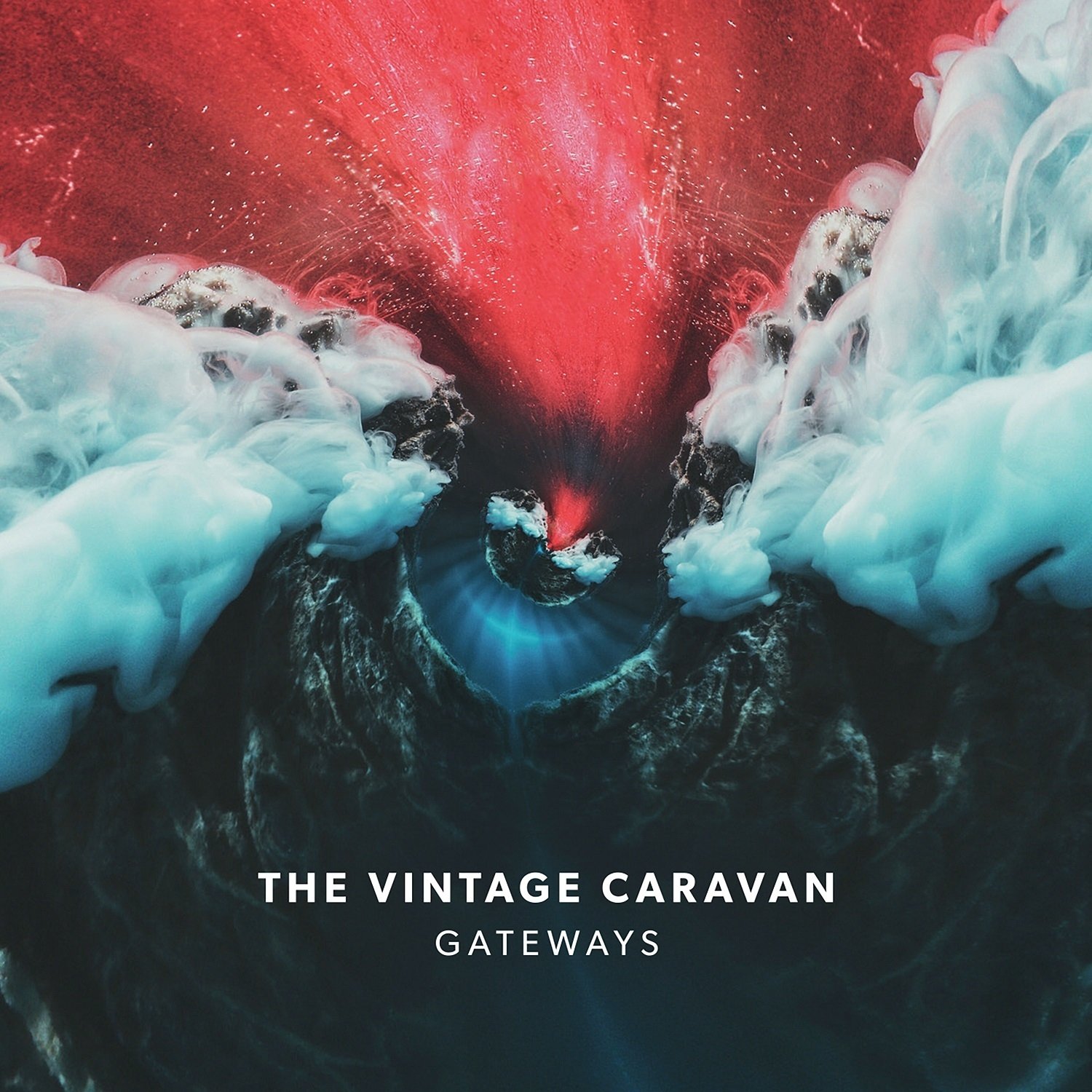 It feels like if you’re going to jump on the retro/psychedelic wave that has been going on in the metal underworld, you’re going to have to do something different to distinguish yourselves from just another run-of-the-mill tribute-type bands versus a band with something fresh to bring to the genre.  A lot of bands just sound like Sabbath retreads.  A lot of these bands are cool at first blush, but the impact doesn’t last.  There’s zero staying power in just recycling old riffs.  I mean, if I want to listen to Master of Realty, I’ll go grab the damn thing off the shelf and put it on.

So, where does The Vintage Caravan fit into the scheme of things?  As you can probably tell, I’m getting to a point where I’m not easily impressed with bands trading in this particular movement.  And after the first listen, I have to be honest that I was left feeling like these guys were just another part of the great rabble of second-comers.  Especially after track one, Set Your Sights.  The guitar riff kicks in on this track and I’m immediately thinking this sounds exactly like Kadavar.  It’s cool and catchy, but it seems like it is just going to fall into the same recycled riffs that have been done a hundred times before.

However, give this one some time.  On pass number two, I started to see that there is a different groove going on with The Vintage Caravan.  Maybe it’s because these guys are from Iceland.  Maybe it’s because these guys are really young.  But, they’ve managed to take that retro-sound and make it into something of their own.  I’m hearing influenced of old Thin Lizzy and maybe a little Grand Funk Railroad throughout.  Especially some of their soulful numbers.  Seriously, listen to the last track on the album, Tune Out, and tell me the beginning part of the song doesn’t remind you of something off of Nightlife.  I don’t know.  Overall, this still isn’t breaking any new ground, but it has enough of its own style to keep the songs interesting.