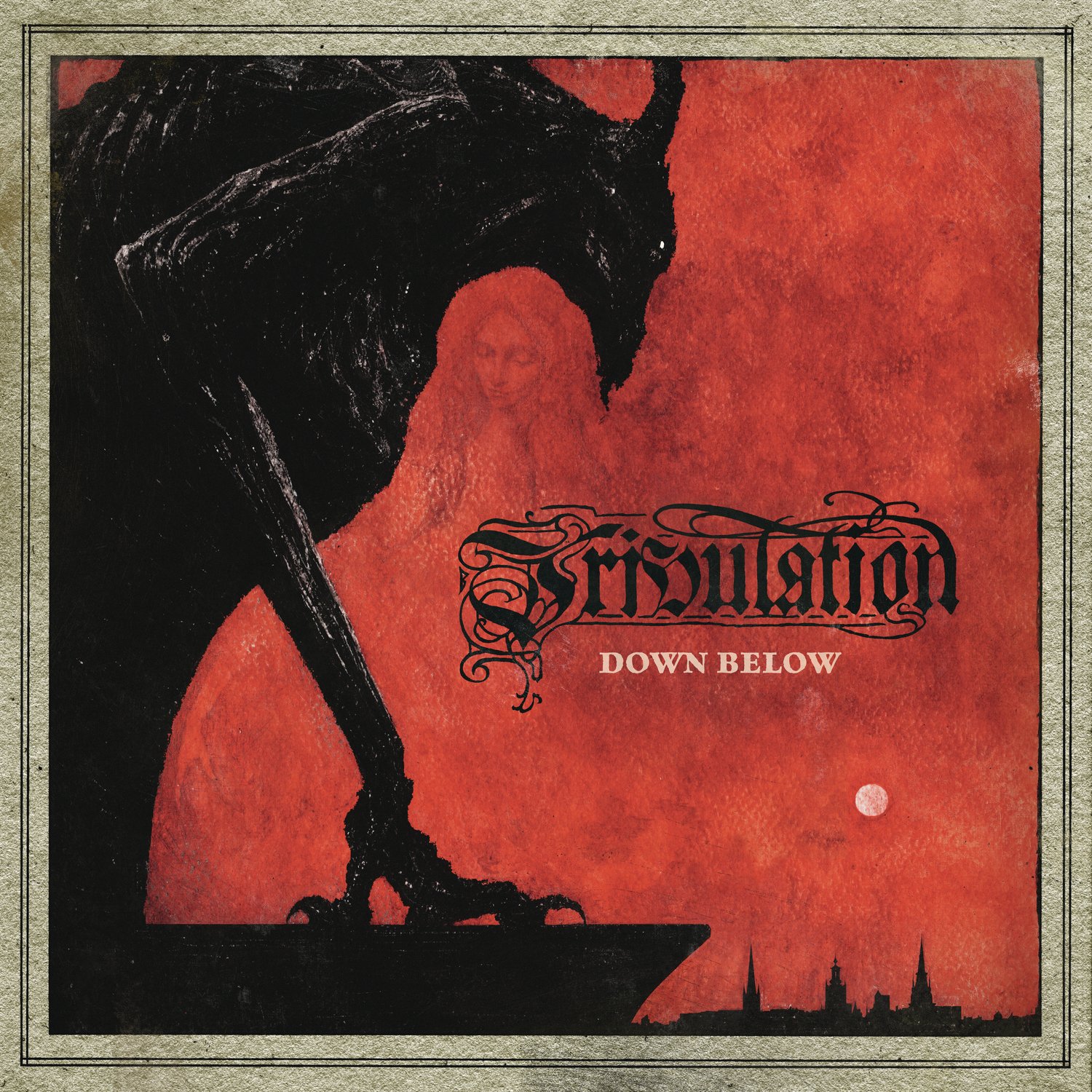 So, I might be off base here, but this is the sense that I get when I see/hear Tribulation.  If you took the New York Dolls and made them a little more gothic instead of the street shabby chic glam look they had and they played a stripped down punk-flavored version of occult-rocking death metal, you’d pretty much sum up Tribulation in a nutshell.  Hell, the first time I saw them play live, I could have sworn that guitarist Jonathan Hultan was channeling a dark version of Stevie Nicks.  A little androgyny and death metal are a weird mixture, but these guys manage to pull it off.  Once again, here’s another band trying to put the traditional metal norms on its collective head.

These guys started making a name for themselves with their previous release, Children of the Night, which ended up on quite a few best-of lists for the year of 2015.  They hit some prime opening spots during the touring cycle for that album (Abbath and Ghost) and it really felt like this was a young band with a bright future ahead.  Which means that this new release is an important album for them.  After a couple of listens, I have to say that I’m not entirely sure that they knocked it out of the park.  The album is not bad by any stretch, but it doesn’t quite live up to the old school rocker vibe of the previous release.  All in all, the songs just don’t crackle.  It all feels just a little staid.  A little too by-the-numbers.  Maybe it’s just how it was recorded.  These songs may come alive more in a live setting than in the studio.