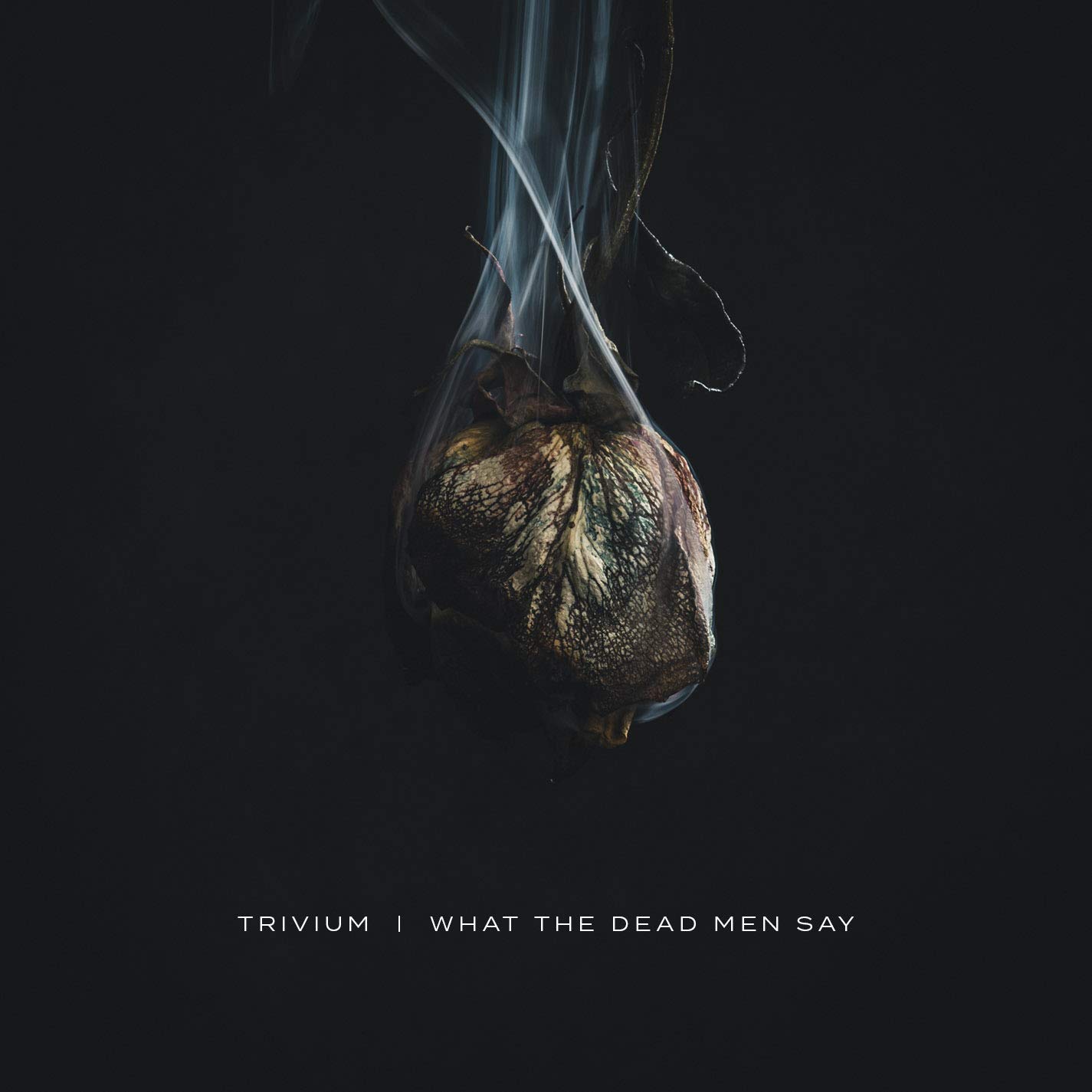 Trivium is one of those bands that I have always had a hard time placing in the hierarchy of current metal bands.  Talent-wise, they are great.  Frontman Matt Heafy is just as slick as any guitarist going today and his supporting cast round out a very tight band.  However, there has always been this nagging sense that Trivium has never quite figured out exactly what kind of band they want to be when they grow up.  In some respects, they remind me of a metalcore band in the vein of Killswitch Engage.  In other, they feel like a band trying to hold high the flame of the traditional metal heroes from the 80s.  Other times, they give an impression of trying to become a death metal band in the vein of Gojira.  This seeming lack of identity has kind of led their discography to jump all over the place in terms of cohesion and quality.  There are always bright spots on Trivium albums, but more often than not, a lot of the good stuff gets wrapped up in middling material that lacks the focus of their better songs.

What the Dead Men Say is right in line with this lack of identity, but it does feel like the quality songs on this album outweigh the middling stuff.  I think overall that this is one of the stronger albums they have released in some time.  Genre-wise, it is kind of all over the place.  The title cut is right out of the Gojira playbook and it is done really, really well.  Heafy seems to be using a little more of his death growl on the choruses this time around and I feel like that is a wise choice.  Heafy has a really strong clean voice, but, in my opinion, it doesn’t always translate well with the aggression of the music.  I really feel like Trivium is a band that would be well served to use more death vocals than clean ones.  The clean vocals just give the songs a bit of a sanitized shine.  The riffs contained on here and on other Trivium releases just scream for a bit more of a dirtier and grittier element.  In a way, I think this aspect might be the missing piece to Trivium.  I would really like to see it if they would just do a straight death metal album.  I think What the Dead Men Say would have worked so much better as a death metal album.  The music is right there.  Embrace your inner demon, Matt, and let your vocals rip, man.