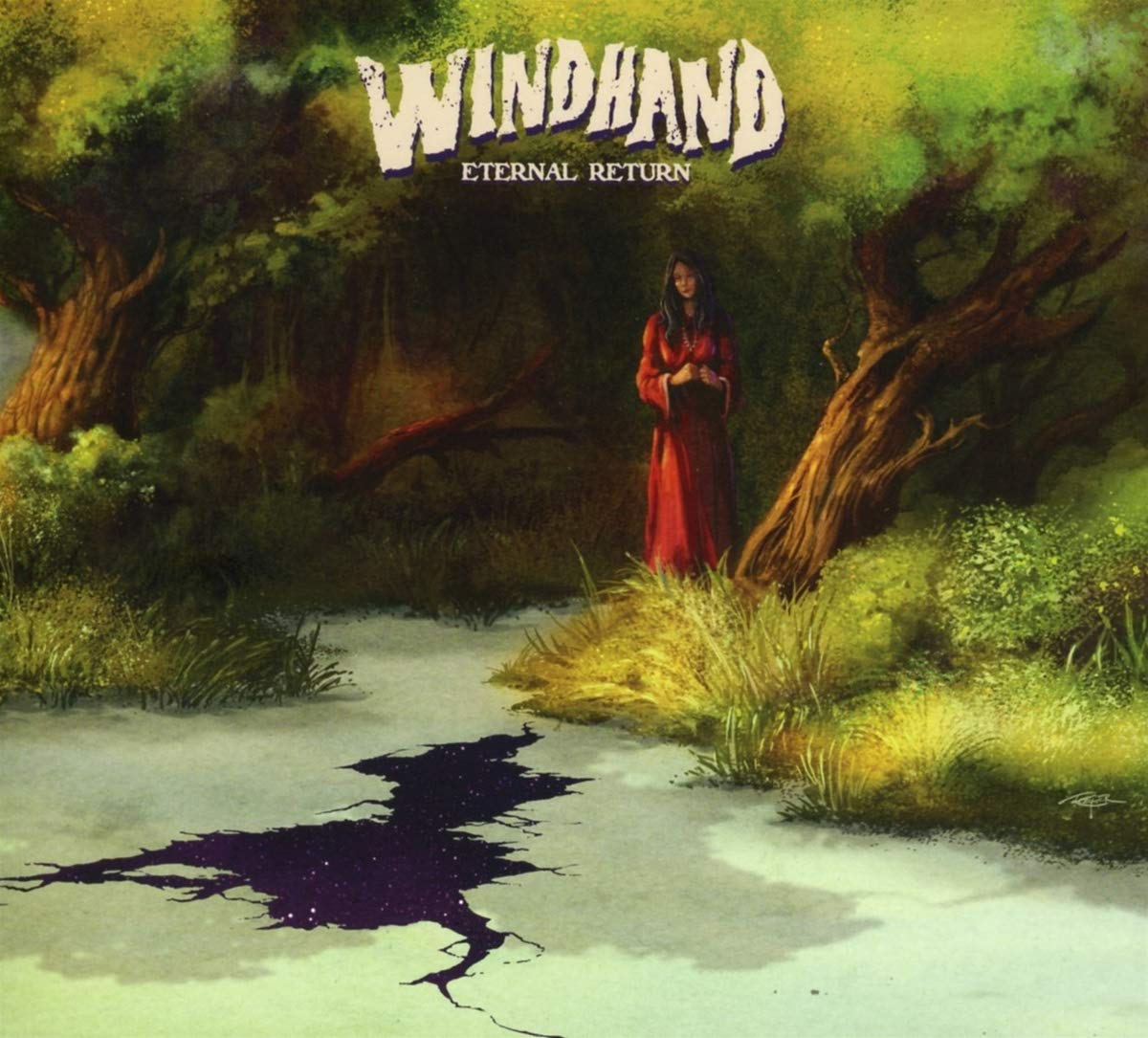 Sometimes doom bands can go overboard.  I mean, there are doom bands in the normal sense and then there are DOOOOOOOOOOOOOOOOOOOOMMMMMMMM bands.  Bands that crank the fuzz up to eleven and just drone the fuck on and on and on.  Now, I’m as negative in my outlook on life as anyone and I think we as a species are completely fucked, but some of these bands in the latter category really need to lighten the fuck up.  I mean, we can agree that things are shit, but can we at least have a little groove to wallow in our negativity, please.

So, if you haven’t guessed already, Windhand is a doom band.  They are one of these bands that has really generated a lot of really positive buzz over the course of their last couple of albums, but, for some reason, I just haven’t been able to fully embrace them.  I think it may be that their previous albums tended to tread a little too closely into that aforementioned DOOOOOOOOOOOOOOOOOMMMMMMMMM area.  Things just were a little too dense, a little too fuzzy, a little too abstract for it to really grab a hold of me.  So, count me surprised when Eternal Return came out.  I approached this album with a bit of trepidation and wasn’t expecting it to do a whole lot for me.  But, this is why you should always give albums and bands an open mind.  Because this is a downright fantastic album.  Windhand seems to have tried to make their sound a tad more accessible.  Accessible is a term that can be seen as a loaded word in the metal world.  Accessible can infer mainstream or sell out.  That’s not what I mean at all in this case.  It just feels as though the band has tailored their sound to facilitate the songs more than they have in the past.  The fuzz of the guitars and bass don’t drown the songs.  I think they’ve managed to find that perfect pitch of good songwriting paired with staying true to their bedrock doom sound.  It’s Windhand with a brand new polish on it.  I like it.  I think you may as well.