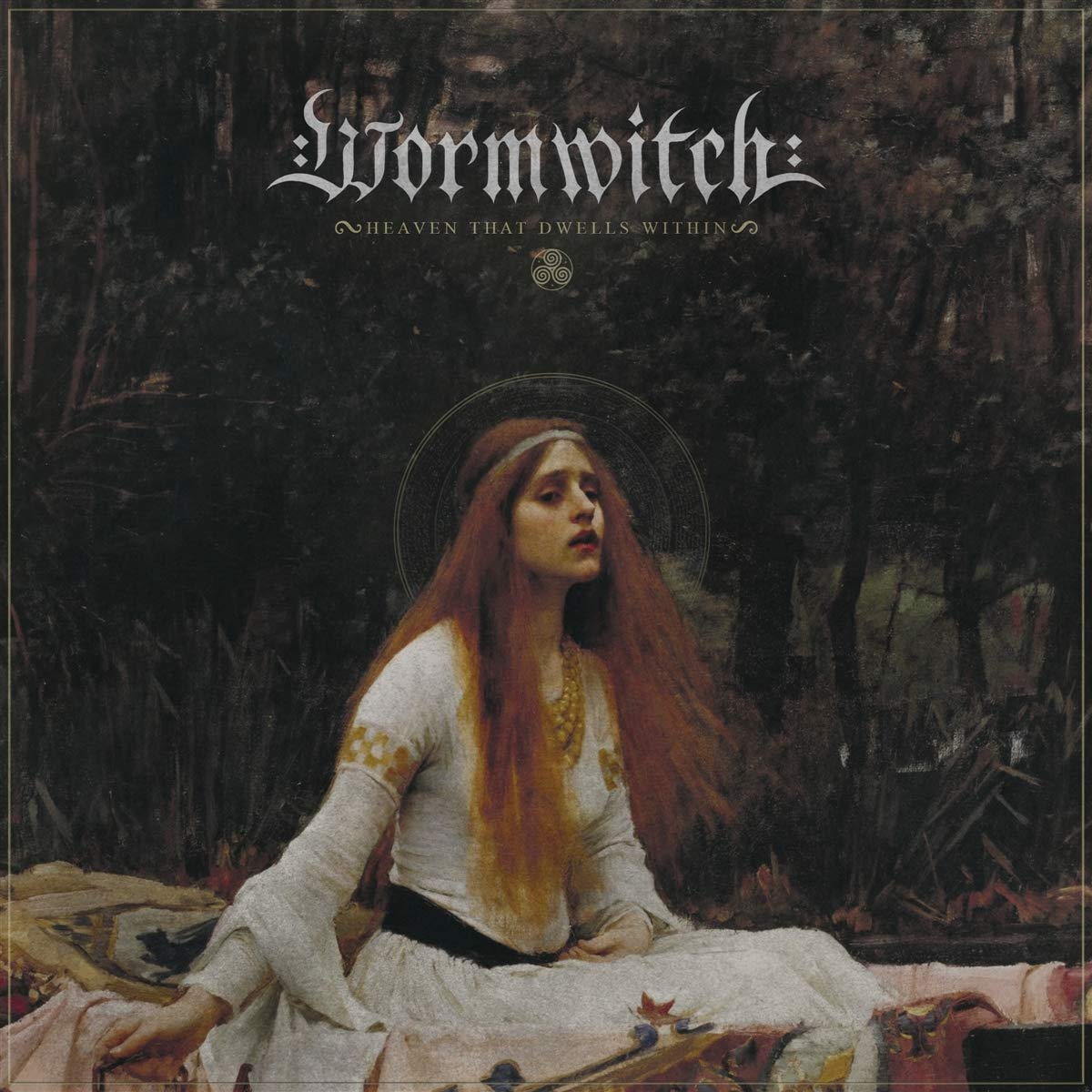 Medieval Myth & Magic from the Great Wight North.  This is the manner in which the band describes itself on their Facebook page.  I had to look Wormwitch up on the interwebs because I honestly didn’t know anything about these guys before hearing this album.  Fantasy nerds from Canada blasting out some blackened encrusted death metal.  I can get down with that.  This one is different in that Wormwitch really feels like a rock ‘n roll band at heart and they have just added the black and death metal elements as some extra spice to the cauldron.  They kind of remind me of another really underground band from England called Ancient Ascendant, who just recently called it quits as a band.  I think Wormwitch is going to help fill the void left by those guys.