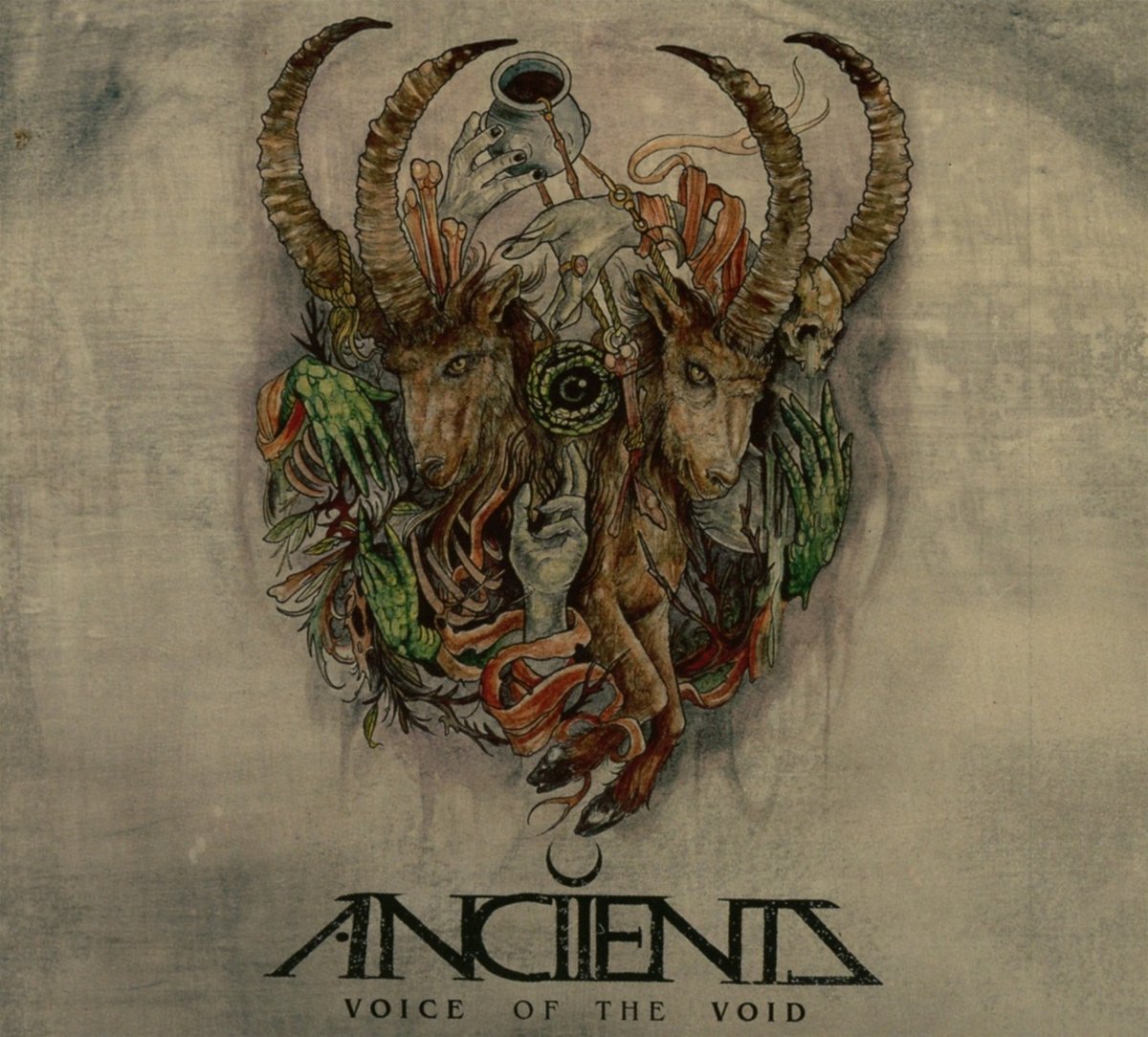 Anciients (not a typo…spelled with two “i”s) is a Canadian band who burst on the scene back in 2013 with a scorching debut album entitled, “Heart of Oak”.  They got a great deal of good press and landed some prime opening spots with some well-known headliners.  Sadly, they weren’t able to completely capitalize on the momentum due to some personal and family issues that intervened over the past few years and were only able to release their sophomore effort on October 14 of this year.  Luckily, the new album picks up right where the last album left off.  If you are a fan of older era Mastodon, give these guys a listen.  Aggressive riffs, spacey song writing and a mixture of growling and clean vocals.  Hopefully they will be able to move forward and get the band back to the position they were in prior to their hiatus.

Attached is a sample song from the new album.  I hope you enjoy.