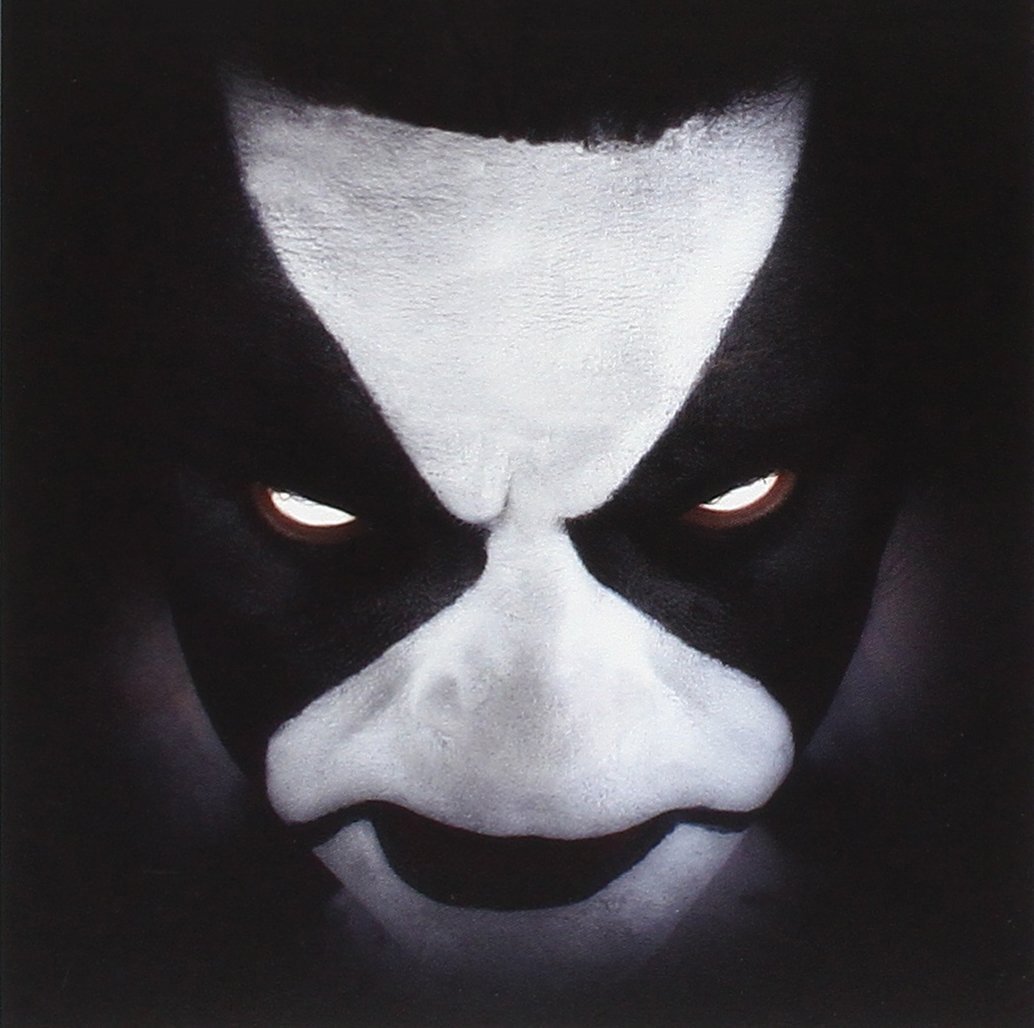 Ah, the man who inspired a 1,000 memes.  After much internal strife between he and Demonaz, January 22, 2016, finally saw Abbath make his split from Immortal complete.  Let’s face it.  This was the new Immortal album.  This new slab is a rollicking blackened good time.  Abbath’s take on black metal has always been a little more fun than your normal Scandinavian black metal brood.  It’s black metal with a groove.  It’s black metal you can dance to.  The songs are less in the vein of “Satan this”, “Satan that”, “Satan is my friend.”  It’s more “We come from the North”, “We run around in the woods in the snow in our battle gear”, “If you’re not Scandinavian, you are weak and will not survive” “Look at the size of my battle axe” “It’s really fucking cold here” all conveyed in a raspy, demonic gargle.

This is another band to check out live.  Not only do they bring the musical chops, but the man just embraces the character that he has become.  Goofy stage banter in broken English and various awesome stage poses are in full effect.  I saw them at Emo’s earlier this year and really couldn’t get a stupid grin off my face the entire show.

Here’s a sample song to give you a taste of what to expect on this raging album. 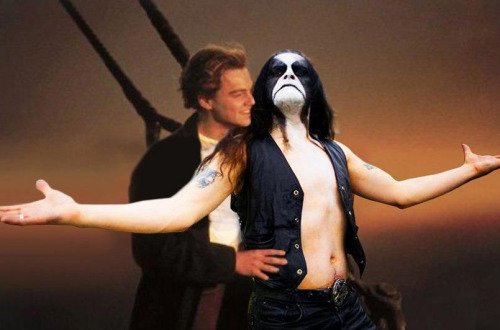