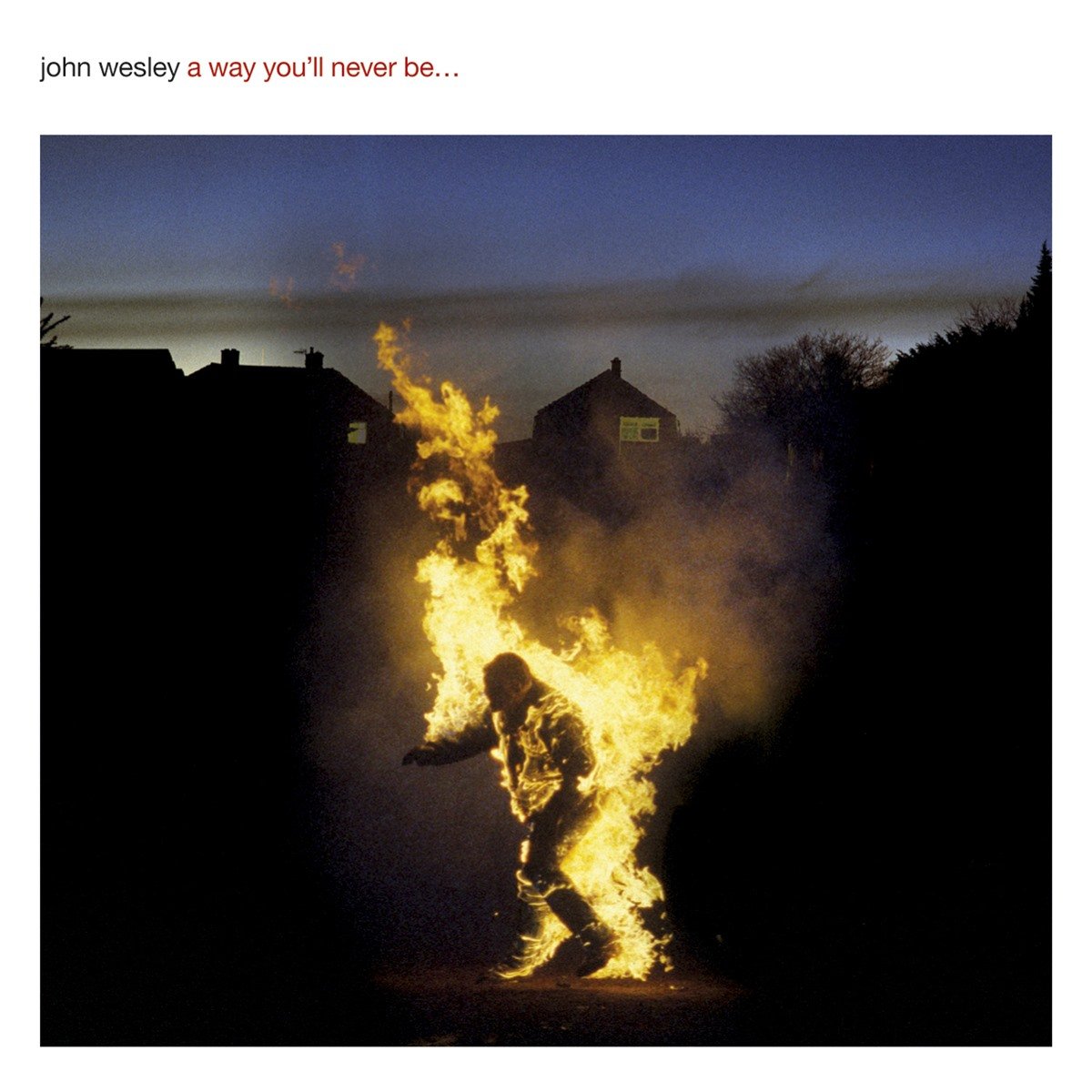 This isn’t the most metal album in the world, but, WOW, that album cover sure is!  This is the first full prog album to be included on the list.  John Wesley is a guitarist/vocalist who is mainly known for his work with other artists.  I first became aware of him because he was a mainstay touring musician for the prog great, Porcupine Tree.  Any dude who has the chops to hang with Steven Wilson is worthy of checking out.  I was completely unfamiliar with Wesley’s solo material, but when this album was released on October 7 and it started received fairly positive press, I decided to give it a listen.  Very guitar driven prog rock.  Just a solid and enjoyable listen all the way through.  These are the under-the-radar album releases that really make my year.  I had no idea this was coming out this year and it ends up being one of my favorite albums to come out.