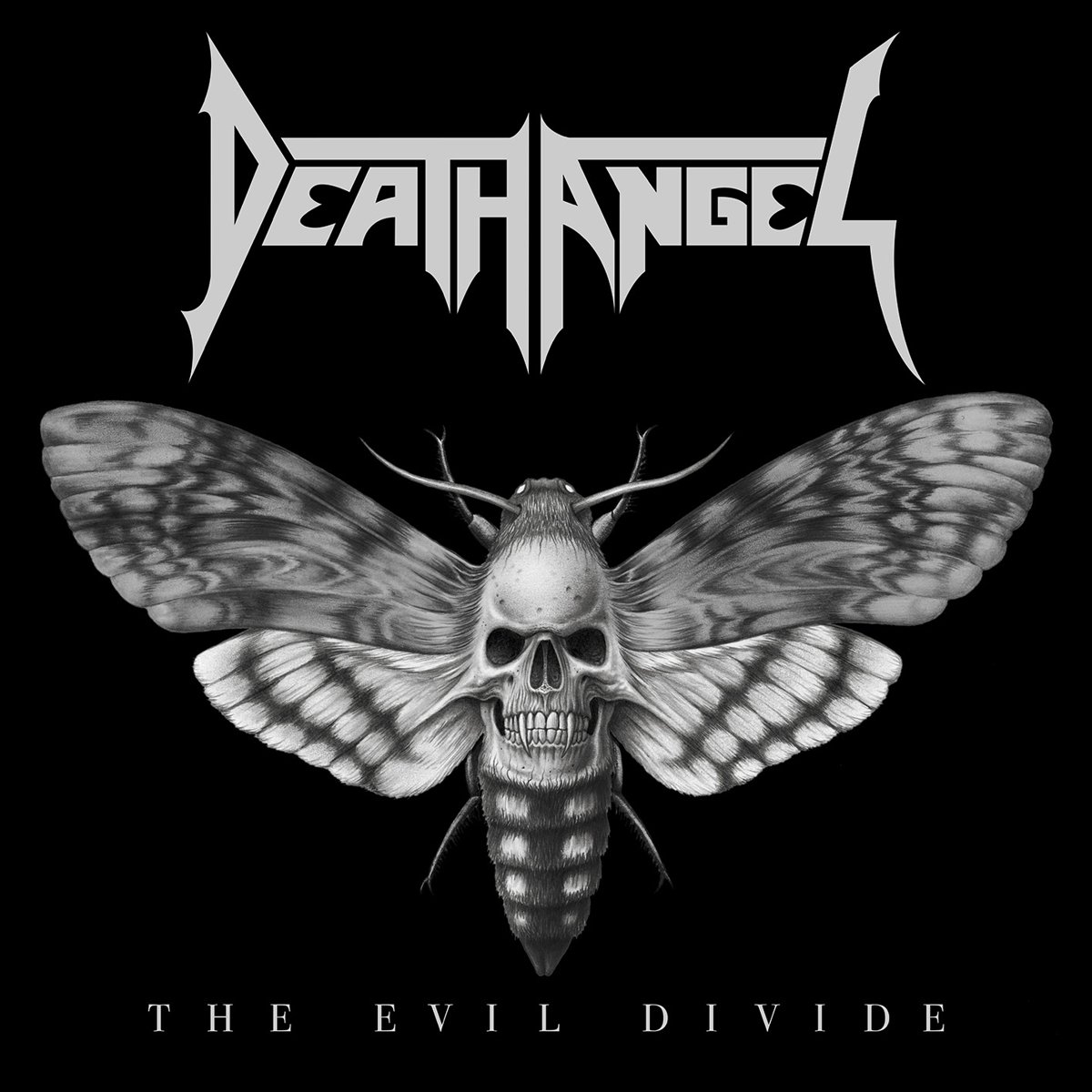 May 27, 2016 saw the long-running Bay Area thrashers release The Evil Divide.  Consistent is the word of the day for these guys.  They broke up after 1990’s Act III album, but came back together in 2008.  It has been all guns blazing ever since they have come back.  5 albums into their resurgence and they have emerged as one of the most consistent bands going.  The new album doesn’t really break any new ground, but it is just a slab of professionally produced thrash metal.  Rob Cavestany is a guitarist and songwriter that really should be more well-known by now.  His aggressive riffs will absolutely grow hair on your chest.

Give a listen to the attached track and enjoy this lesson in Metal done correctly.