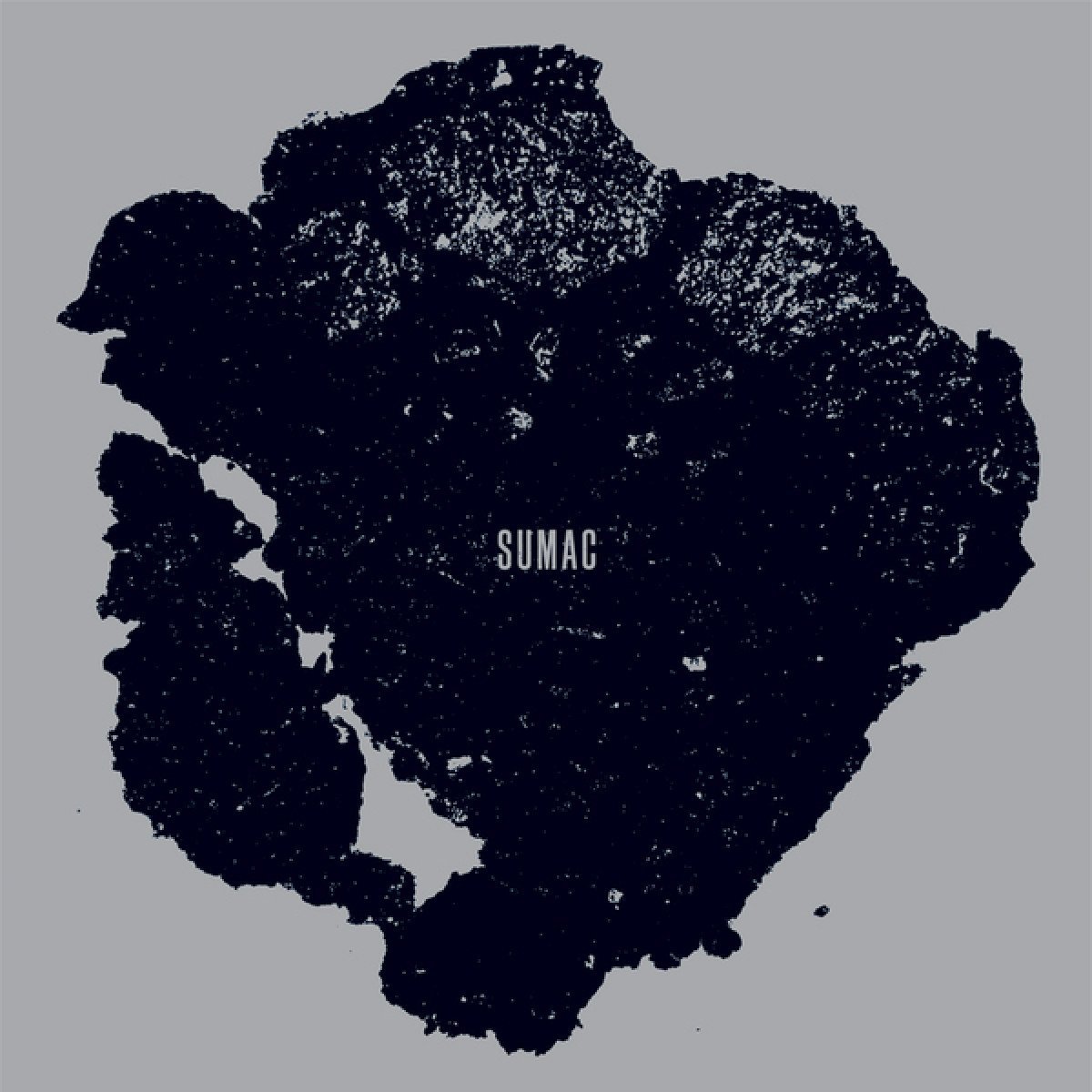 Our first and only “supergroup” on the list this year.  Sumac is made up of Aaron Turner (ex-ISIS, Old Man Gloom), Brian Cook (Russian Circles) and Nick Yacyshyn (Baptists) and they resulting cacophony they make is the musical equivalent of anguish, desperation and angst.  The new album is many steps beyond their first album and it really seems as though they found their collective voice on this one.  The album is only made up of five songs, but it is a lengthy trip they will take you on.  The songs do not follow any type of normal linear pattern and most start with just jolting and abstract sounds before coalescing into a focus of pain.  Sound like fun, huh?  Well, it is actually.  Very cathartic and moving, in fact.

These guys aren’t for everyone.  Only the serious hardcore Metal faces or fans of the band ISIS are going to latch on to these songs.  However, if you’re not feeling timid and have a strong sense of self, give it a try.  Here’s a sample.