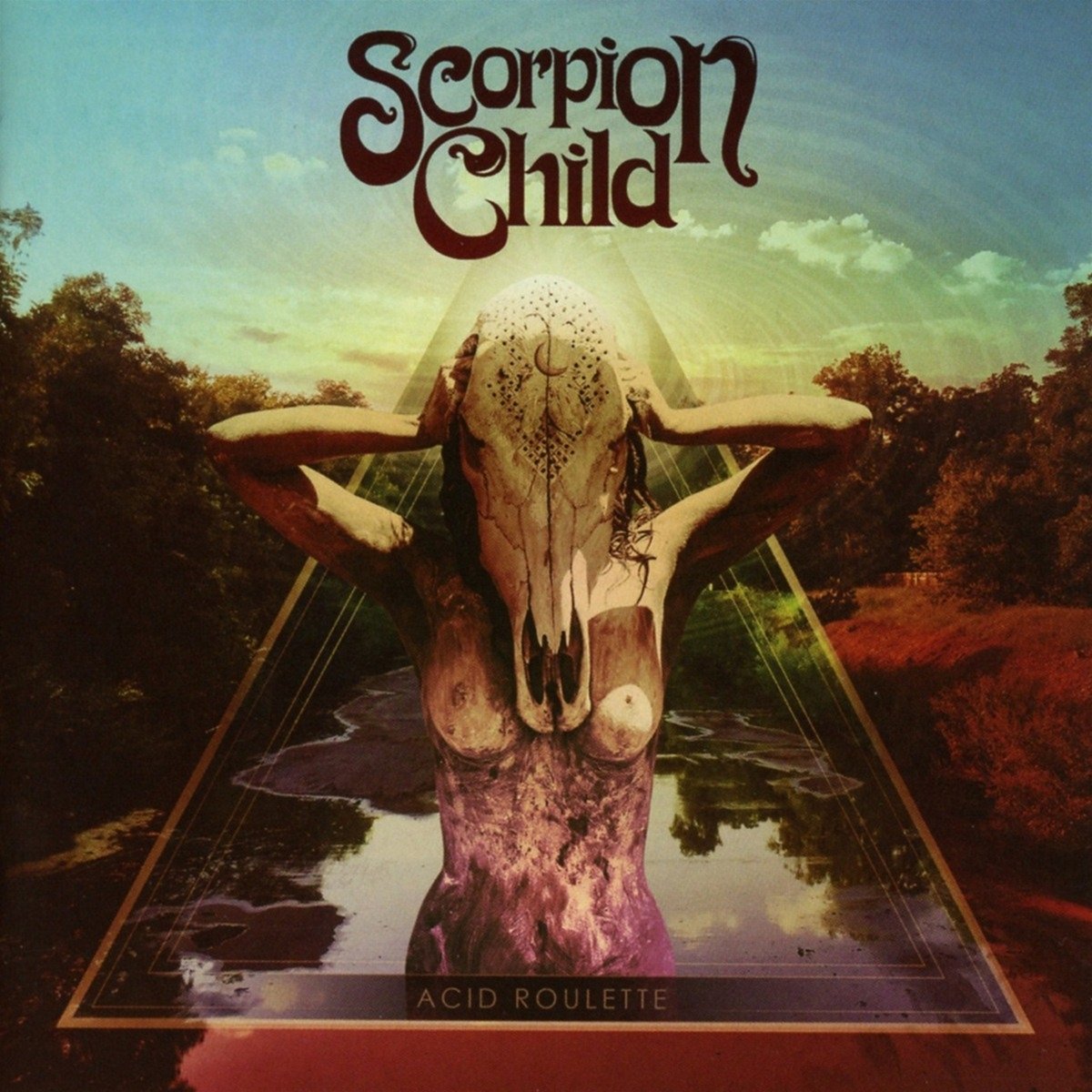 Alrighty!  On to the top ten.

#10 brings us to local Austin boys done good, Scorpion Child.  These guys bring a retro-flared southern-tinged boogie metal to the proceedings.  Their first album was a solid rocking affair with a slew of catchy riffs and choruses.  The new album debuted on June 10 of this year and saw the band leap a great deal forward with their sound.  They added a keyboardist to their sound and it really added a meaty texture to the songs.  Using primarily a Hammond organ-type sound, the new guy really adds a touch of psychedelic rock to their sound.

Unfortunately, for some reason, they haven’t really done any proper touring in support of this album.  My friends and I speculate that they are in desperate need of new management because this album should be pushing the band further into the Metal community’s subconscious.  There have been a ton of bands touring in which Scorpion Child would be a perfect opener.  I was lucky enough to see them perform at their album release party at Barracuda this summer and the new songs come across really well live.  Go see them if they set a date in your town.

Attached is the title track on the album.  This will give you a good feel for the psyche-influence of this album.