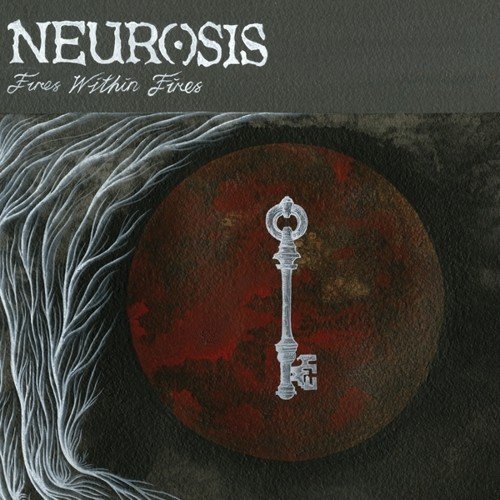 Mighty, mighty Neurosis comes back strong.  Well, honestly, did you really expect anything else?  These guys are another band that dispenses pain and misery in a really cathartic manner.  Definitely not an album you are going to throw on during a summer day at the lake.  Well, maybe, I would.  But, I’m kind of messed up.

This newest effort, release on September 23, is a little more stripped to the bone.  Consisting of only five songs, it is streamlined with no way of filler.  The songs are direct and to the point.  It really feels like a much more cohesive and less meandering effort than their last album.  It looks like their touring schedule on this album is a little more limited this time around.  If they make an appearance in your city, jump at the chance to see them perform live.  They are one of the really good live bands out there.

Attached track will illuminate the pain.