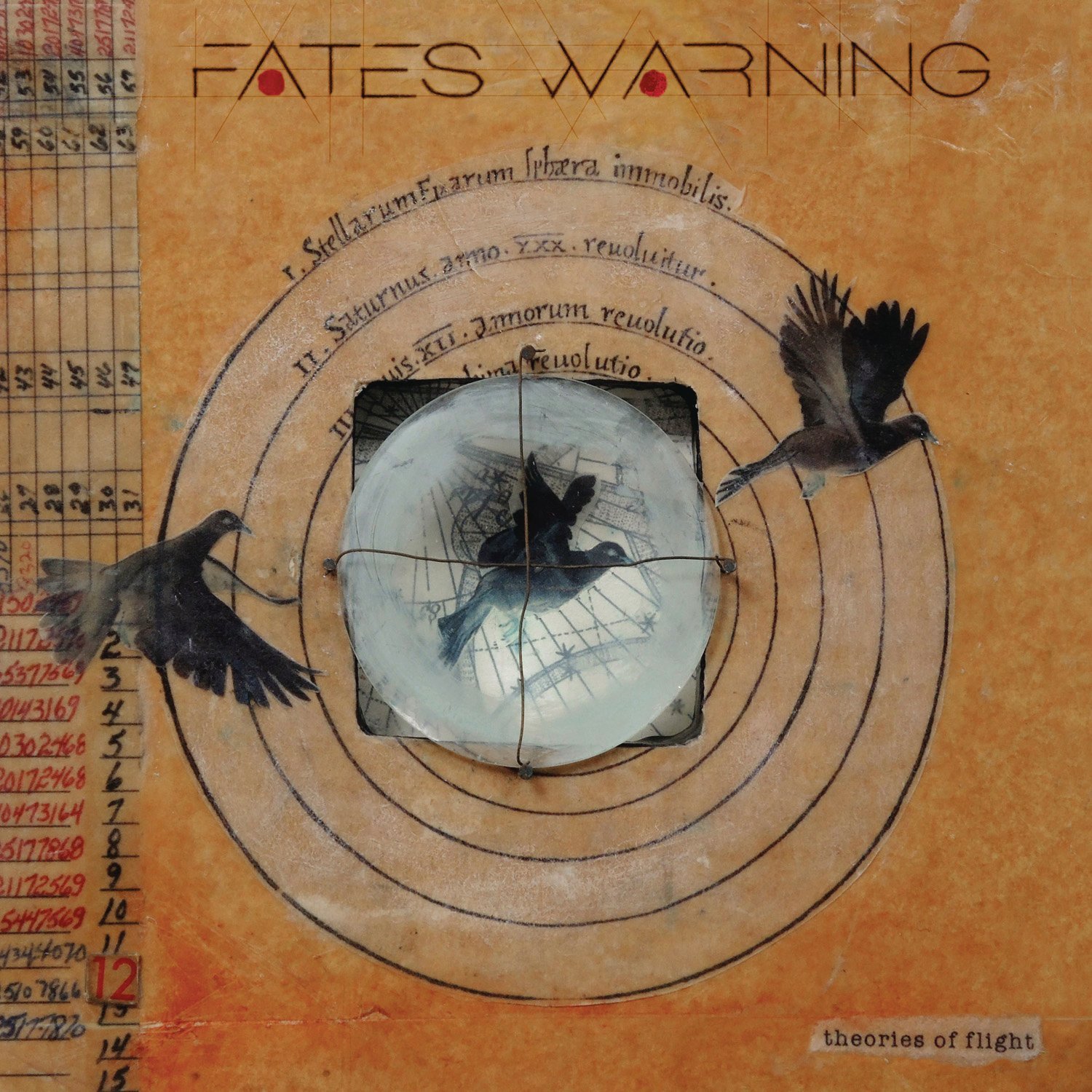 And we’ve reached the glorious end of the list for 2016!  Thanks so much for sticking in there and seeing this thing to the very end.  Hopefully this last album will hit you in the guts like it did me.

Fates Warning is one of those bands that has just hovered underneath the consciousness of the Metal world.  Starting out in the mid-80’s as a kind of power/thrash metal hybrid, they grew into one of the strongest proponents of prog metal going.  Their heyday from the late 80’s to mid-90’s saw some very ambitious releases that seriously raised the bar for the prog metal sub-genre.  Awaken the Guardian, No Exit, Perfect Symmetry, Parallels, and A Pleasant Shade of Grey are all hallmark albums.  Leader Jim Matheos is just a master of crafting technically brilliant songs that also pack a very emotional punch.  His blending of melodically beautiful passages with jaw-dropping technical chops are not matched by many.

Fates had been somewhat put on the back burner for a few years as its members have explored side projects.  Fates has also seen a number of line-up changes over the past few years with the stalwarts of guitarist Matheos and lead singer, Ray Alder leading the charge.  The addition of Armored Saint bassist Joey Vera and journeyman drummer, Bobby Jarzombek has resulted in a very formidable group of musicians.

A couple of years ago, Fates came back with their first album in quite some time entitled, Darkness in a Different Light.  It contained some decent songs, but overall, I was a tad underwhelmed by it.  When I heard they were releasing a new album this year, I had tempered expectations.  Maybe that is part of the reason I was so taken with the final product.  This album grabbed with in a way no other album did this year.  This is classic Fates.  A long emotional journey told with skill that isn’t matched by many bands going today.  I don’t think you’ll find a better pairing that Matheos’ crunchy guitar sound, Alder’s soaring vocals and the solid rhytms pounded out by Vera and Jarzombek.

I hope you enjoy the following track.  Hopefully you’ve found some new music to pique your interest over the course of this list.  Keep coming back in the coming year.  I plan on checking in with new album reviews and concerts that I’m lucky enough to attend.  February of 2017 is already shaping up to be a monster concert month.

Have a lovely New Year’s Eve!  Be safe and enjoy your people.

3.  If These Trees Could Talk-Bones of a Dying World