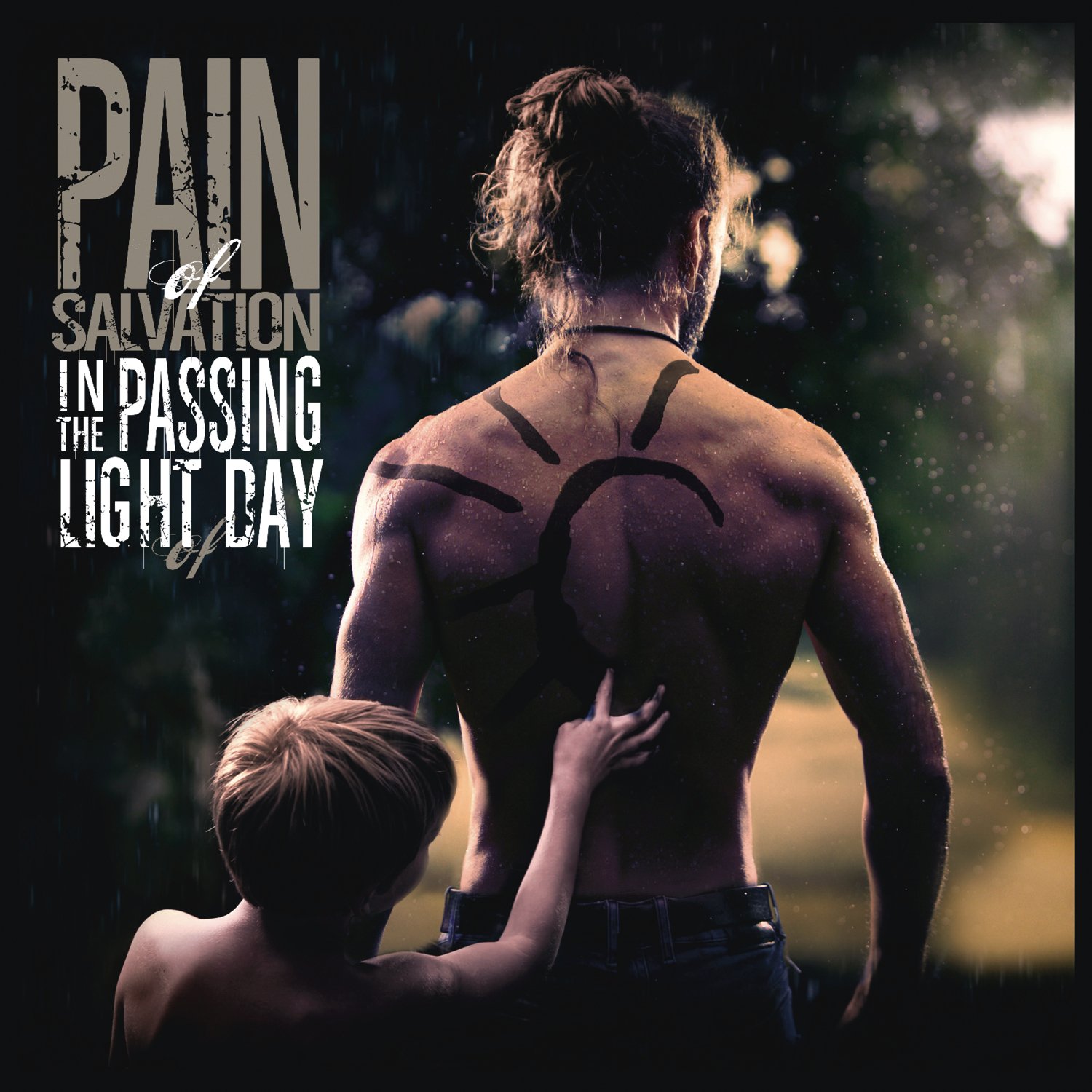 It’s good to start off the year with one of the most anticipated releases and it’s even better when said release delivers.

Sometimes a band releases an album and it reflects events of a personal nature that have occurred to one or more of the band members.  Lamb of God had their prison record a couple of years ago that was heavily influenced by Randy Blythe’s incarceration in the Czech Republic.  This album is going to be known as the flesh eating bacteria album.  Daniel Gildenlow, lead singer, guitarist and driving force for Pain of Salvation, underwent a near death experience with a bout of flesh eating bacteria on his back.  Naturally, surviving multiple surgeries, undergoing ineffective antibiotic treatments and a lengthy hospital stay where it wasn’t certain whether his body would be able defeat the infection had a serious impact on the lyrics and music of this current album.

Lyrically, this thing goes pretty deep.  Contrasting the seemingly meaningless everyday things we go through in life against the precious nature of these little moments when faced with it all ending is really the main theme running through the album.  It also explores the strange lies humans tend to tell themselves to help maneuver through a lifetime on this planet.  If you’re into pondering these types of things, there’s a lot to delve into.

Musically, you pretty much get what you’d expect from a Pain of Salvation release.  Pain of Salvation is one of those truly prog bands that really makes an effort of never releasing the same album twice.  The new album begins with an aggressive burn burner of a track entitled, “On a Tuesday” which sets the stage for the album while recounting the day in which Gildenlow ended up in the hospital.  The albums winds through various different set pieces with some haunting emotional keyboard driven pieces like “Silent Gold” and a nice chorus duet with a female vocalist on “Meaningless”.  All in all, this is really a quintessentially Pain of Salvation sounding album and will be a good introduction to the band for anyone not really familiar with their back catalog.  (Side note: if you end up liking this one, check out Remedy Lane.  Their masterpiece in my opinion).

Seriously, this was a good album to start the year on.  If you have a chance, they will be making a rare limited tour in the U.S. this February.  If they come anywhere near where you live, I implore you to go see them.