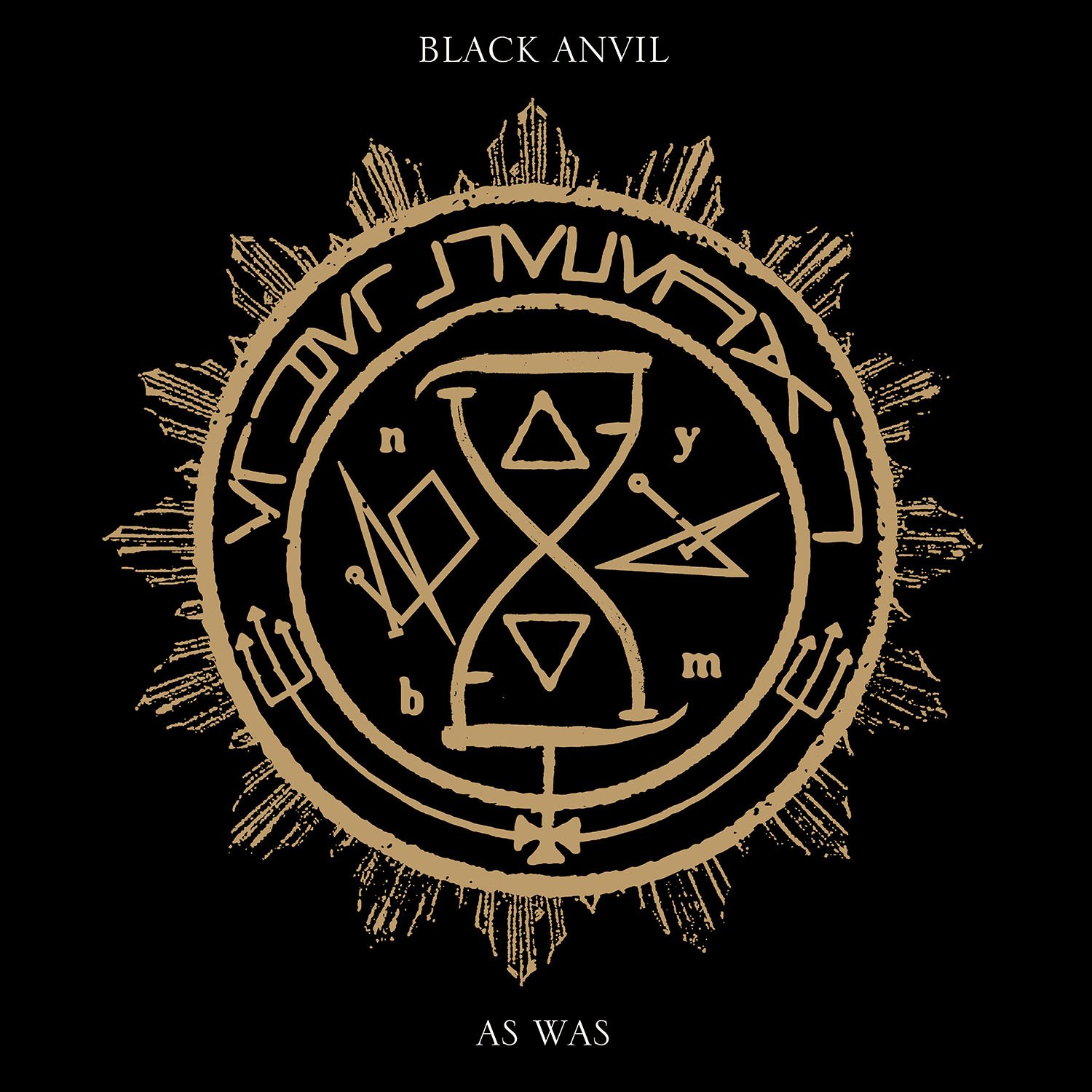 Normally when I think of black metal, the images that come to mind are snow covered mountains and forests and the wily, corpse-painted savages cavorting through the snow with battle axes and other assorted armaments.  There is normally an undercurrent of the savage bleakness of nature running through the themes presented and many times the lyrics are inspired by tales of folklore.

So, it came as a bit of a surprise to learn that Black Anvil, purveyors of said black metal, hail from the urban realm of New York City.  I think of New York and I think punk.  I think hardcore.  I think CBGBs.  I don’t think of marauding hordes of corpse painted warriors.

Black Anvil’s dudes shed the corpse paint of their Scandinavian brethren, but their music would be right at home in the land of eternal winters.  “As Was” isn’t breaking any new ground for the genre, but it does present a very solid album of straight ahead black metal jams with various passages of melodic vocals and clean guitars.  I think the band having the greatest influence of Black Anvil’s sound would probably be modern day Enslaved.  There are quite a few tracks, namely “Two Keys: Here’s the Lock” and album ender, “Ultra” that really try to put a progressive spin on their black metal take.  My only reservation on this album is regarding its future staying power.  There isn’t anything that stands out and really hooks the listener in, but it is just a consistent slab of melodic black metal performed by very capable musicians.