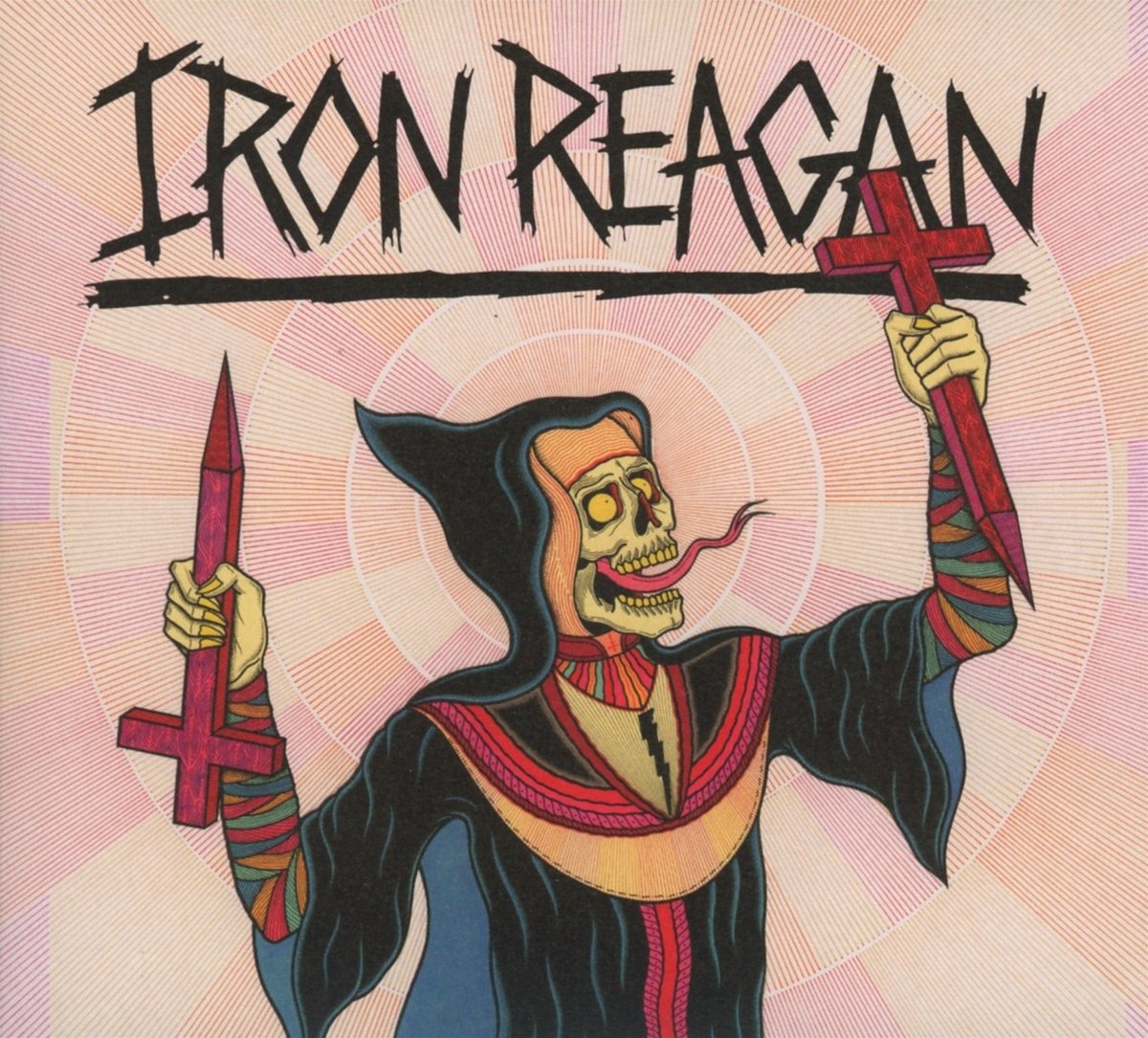 This crossover punk/thrash outfit from Richmond, VA kind of started as a silly side project but is honestly becoming a genuine band to be reckoned with.  Composed of the vocalist and bassist from Municipal Waste along with members of Darkest Hour, these guys set out to re-capture the magical irreverent madness of Anthrax offshoot, Stormtroopers of Death.  I don’t think the current album reaches the pinnacle of the S.O.D. material, but it is a rockin’ good time nonetheless.

Foresta’s vocal style is a constant stream of angry angst that rarely varies in its annoyance with everyday bullshit.  In fact, all I could think while listening to this thing is that it is more of an Annoyance With the Machine rather than a full on Rage Against the Machine.  Song titles such as “Fuck the Neighbors”, “Megachurch”, “Bleed the Fifth” and “Grim Business” give the listener a sense of where the frustrations fueling the album are coming from.

Musically, there aren’t many surprises.  This is aggressive and catchy trash that is concise in its attack.  Song lengths range from a few second to the magnum opus of “Dead With My Friends” clocking in at just over 3 minutes.  The whole album consists of 18 songs, but it is over in a cathartic rush of tongue-in-cheek humor and outrage before the listener can get exhausted.

Ultimately, this is a live band more than a studio band.  See these guys live and expect a sweaty hyper-kinetic mosh fest.  Anger and frustration may fuel this beast, but in the end, it’s all about a rockin’ good time.  These guys deliver.