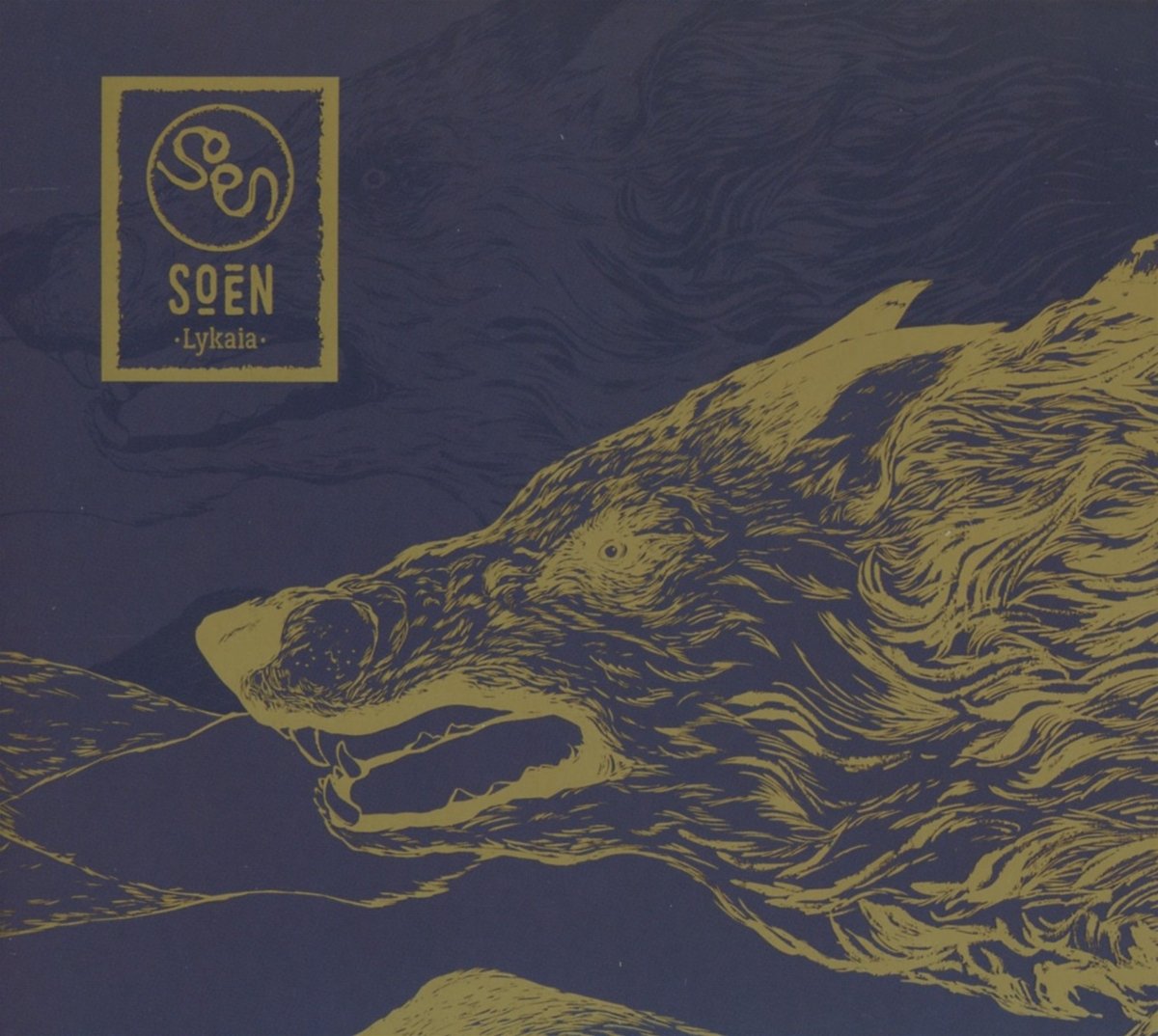 Soen is the band started by ex-Opeth drummer, Martin Lopez.  Lopez was an instrumental force on Opeth’s strongest period (from My Arms, Your Hearse to Ghost Reveries).  I was a big fan of his drumming style and was really interested when word spread that he was starting his own band.

Lykaia is Soen’s third album to date.  Up to this point, Soen has mainly been seen as a Tool knockoff.  Soen’s vocalist, Joel Ekelof, conjures to mind a mixture of Maynard from Tool and Mariusz Duda from Riverside.  Very soft and melodic in his delivery.  Musically, it is straight up Tool style rhythms.  If anything else, Soen can be used as an effective salve for any DT’s you may have developed while waiting for a new Tool album to drop.

Lykaia sees the band attempting to move away from the Tool comparisons a bit, but overall it is an uneven delivery and an uneventful album.  Album openers Sectarian and Orison both come galloping out of the gate, but the remainder of the album is not able to capitalize on the strong start and just sort of meanders without much direction.  It remains even more disappointing in light of the talent of the musicians involved.  I would hope that these guys would be able to harness a little more originality going forward.