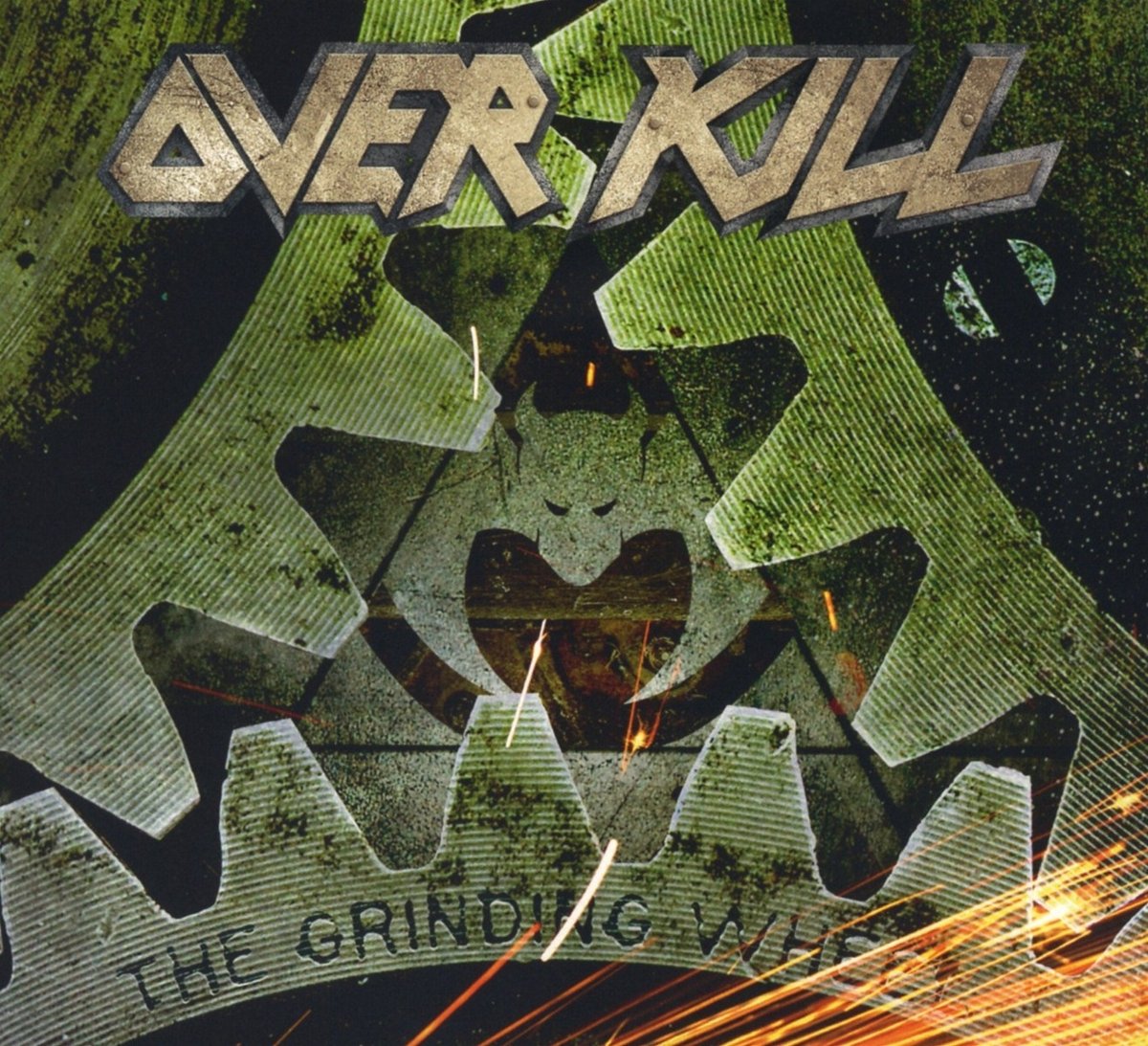 In many respects, the Second 4 (Testament, Overkill, Death Angel and Exodus) of iconic thrash bands have a more impressive track record than that of the Big 4 (Metallica, Slayer, Megadeth and Anthrax).  The Second 4 bands have kept their collective heads down and just keep releasing solid album after solid album.  Metallica could definitely take some tips from Overkill on how to not fuck around with the creative process.  Overkill is one of the most consistent bands going in metal today.  Every year and a half to two years, you just know you’re going to see that green, bat-winged skull “Chaly” Overkill logo and hidden within that package, Blitz, D.D. and the remainder of the crew are going to bludgeon your head open with no-nonsense East Coast Thrash.

So, how does this new slab of metal stand up in the Overkill catalog?  This is not meant to be dismissive at all, but this is just about your middle of the pack Overkill album.  No surprises at this point.  You kind of know what to expect from an Overkill album.  Maniacal Blitz on the mike with his trademark snarl and impish attitude.  Blitz is honestly the closest thing we have to a modern-day Bon Scott.  His stage presence just cannot be beat and he just plays the part of a fun-loving scamp who has no tolerance for everyday stupid shit.  The band is in top form and old age has not softened the edges of the metal being pummeled by the boys.  Album opener, Mean Green Killing Machine, just sets the table and the neck-wrecking pace just never lets up through this whole platter of awesome thrash.

Go see ’em live when they come to your town.  These guys can’t be fully appreciated without seeing them in a live environment.