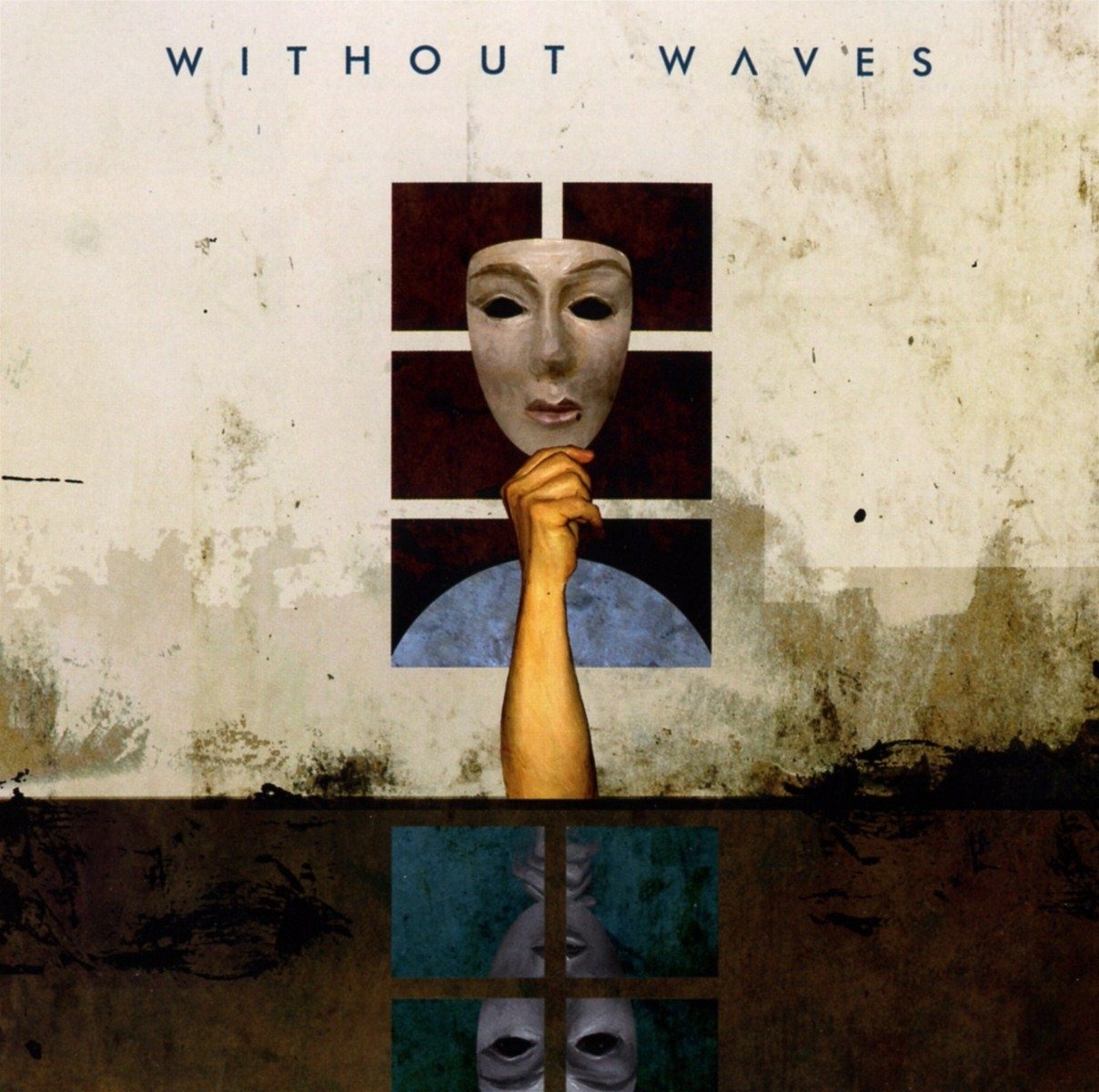 This is my first exposure to Without Waves and this album is kind of all over the place.  On one hand, you’ve got about half of the album dealing in spastic songs that evoke a more controlled Dillinger Escape Plan.  On the other, you have some seriously beautiful and melodic proggish type songs.  The result is a seemingly schizophrenic album that I’m still not entirely sure how to feel about.

I feel like the melodic side of this album is really, really good.  There are some very memorable hooks.  On the dissonant and chaotic side, there is no question that these guys bring a ton of talent to the proceedings, but I think it is just going to take me some more time to sit with these songs for them to fully sink in.

The two distinct personalities shown on this album really make it seem like there are two bands in one.  It would be cool in the future if they could somehow find a way to meld the two distinct characteristics into a coherent whole.  I think the disjointed nature of this album hold it back somewhat because the changes between the two styles seems very drastic.  If they are able to harness the two into a blending of the styles, I think they may be on to something truly amazing.

Keep an eye on these guys in the coming years.  The potential for greatness is very real.