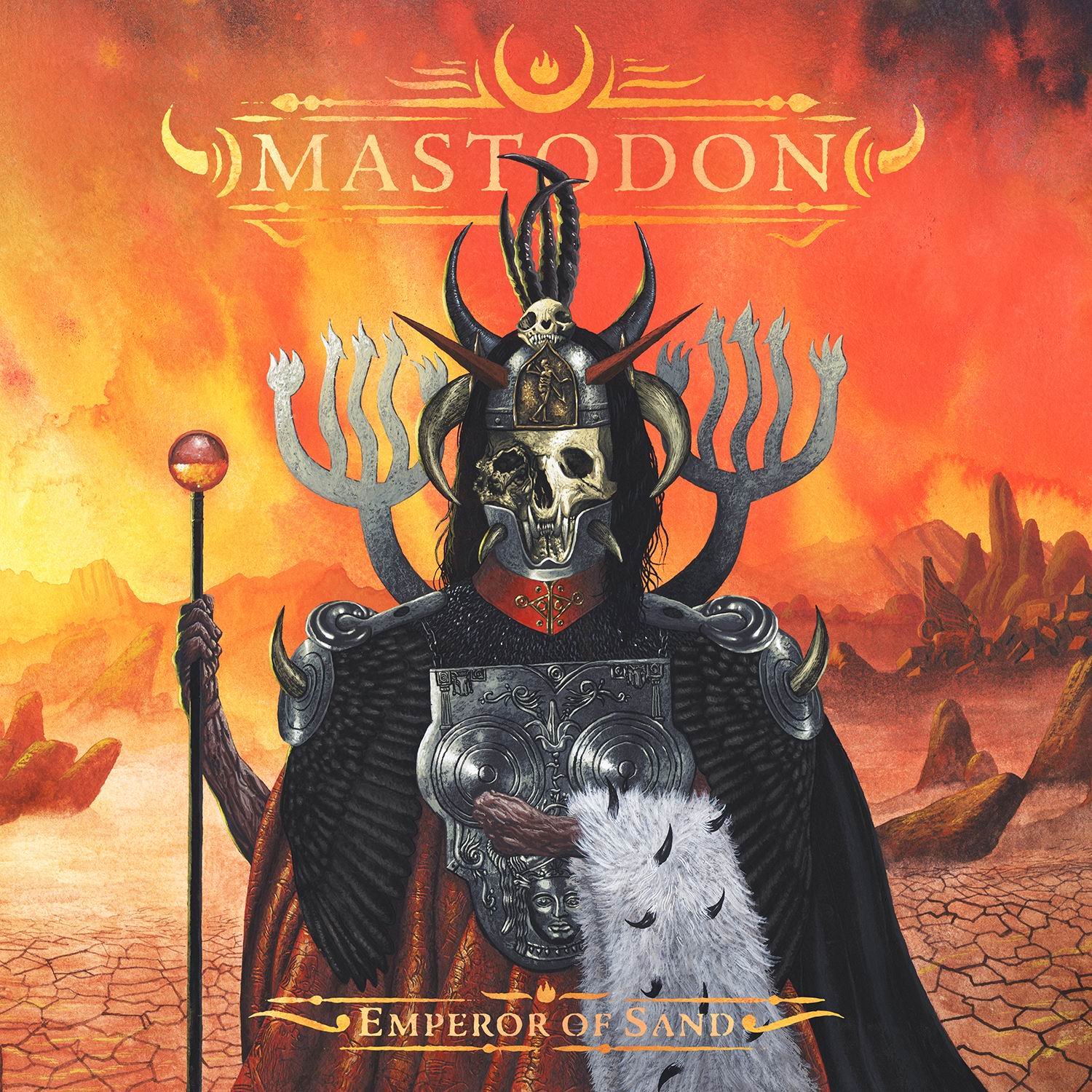 So, one of my long time metal buddies texted me last week after hearing the new Mastodon album and said, “Guess I got to accept that Mastodon is now just a really good Progressive Hard Rock band.”  I think there’s merit in this sentiment about modern day Mastodon, but I still think they are still firmly planted in the metal world.  Sure, they’ve definitely mellowed since their debut album when they sounded like something a little bit dangerous and had a very rough edge.  However, you still aren’t going to hear this new release on your album oriented hard rock station anytime soon.

I approached this album with a little bit of trepidation.  As mentioned above, Mastodon has been mellowing their sound since 2011’s The Hunter.  Mastodon caught a lot of shit online from the trolls for selling out and becoming a pop band.  I didn’t really get it.  Sure, The Hunter was more accessible than previous releases, but it was full of really strongly written songs.  I fucking love that album.  2014’s Once More Around the Sun saw them move into an even more mellow and spacey edge.  I have to say that Once More never really grew on me and, in my opinion, stands out as the lone miss in their catalog.

So, how’s the new album?  Dude, I’m glad you asked.  It’s pretty damn cool.  It’s not Remission or even Crack the Skye, but it has some pretty adventurous moments.  It seems as though drummer Brann Dailor is kind of taking the reigns on the lead vocals and his clean and higher pitch vocals definitely put a lighter spin on Mastodon’s overall sound.  That being said, the riffs that were missing on Once More Around the Sun are here in spades.  There are still plenty of spacey segues sprinkled throughout the proceedings.  Ultimately, this is just another step forward in the direction Mastodon started trekking on over the past few years.  If you like where they have been headed, you’ll most likely really enjoy this album.  If you are one of those who keeps pining for the Remission and Leviathan days to return, this is just going to fuel your trollish internet screeds.  Count me on the side of those who are digging it.