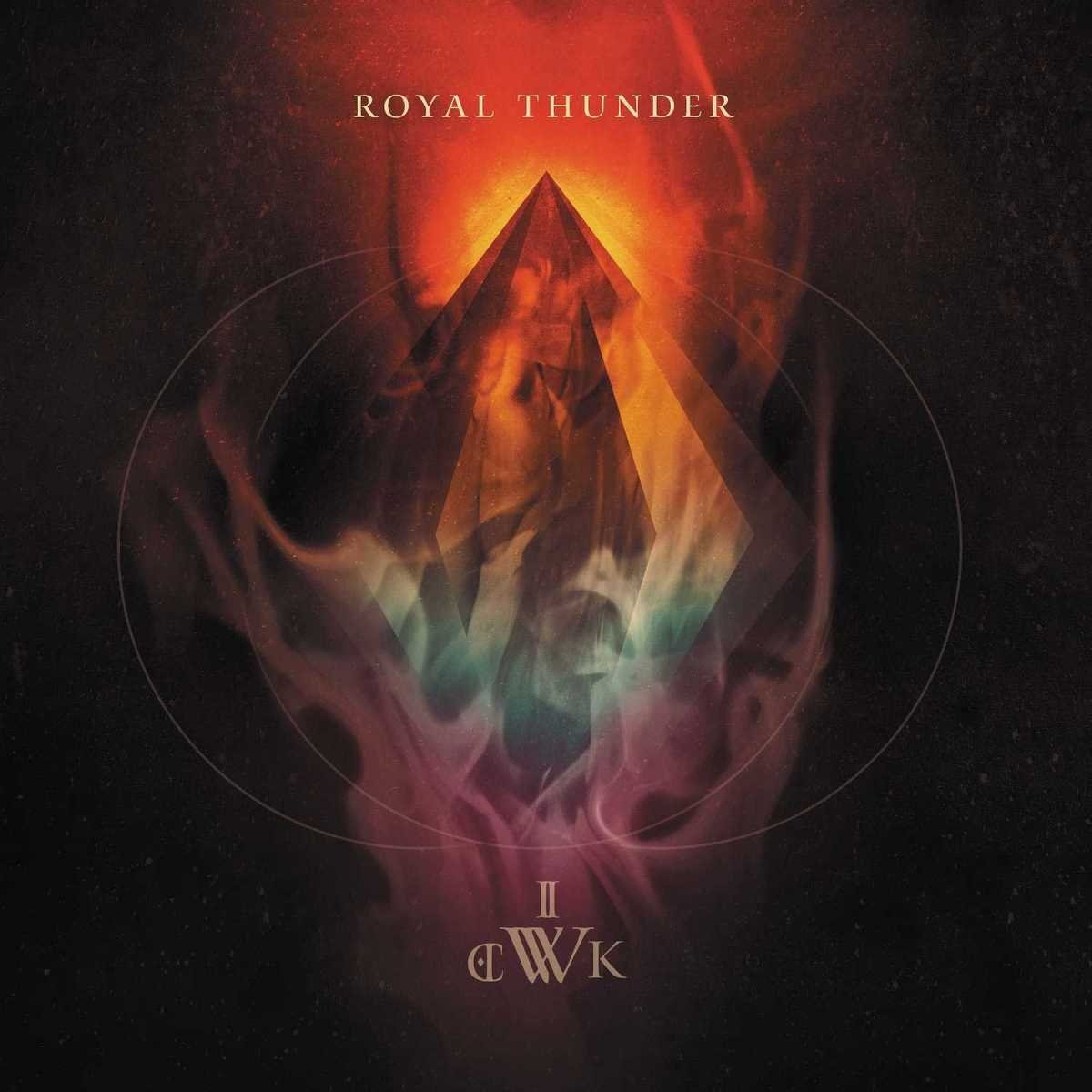 I don’t know why, but this album is always going to be entitled the John Wick album in my head.

Royal Thunder is a hard rocking band from Georgia.  These guys were the darling of my friends and I’s SXSW fest a few years ago.  I think we probably saw them play 3 or 4 different times that fest.

This is their third album out and they just keep consistently putting out really solid rock tunes that have a ton of soul.  Lead singer Mlny Parsonz is simply one of the most powerful vocalist going in the entire music industry today.  Seriously.  She is a tiny little thing, but she just owns the songs in which she sings.  The latest record is a definite showcase for her talent along with the understated guitar work of Josh Weaver.  I have a feeling that this album is going to be one that grows upon each listen.  There is a lot of really good stuff packed on here that will be well worth revisiting.

They hit Austin on April 27 at The Barracuda.  I highly suggest you get your butts over there to check them out.