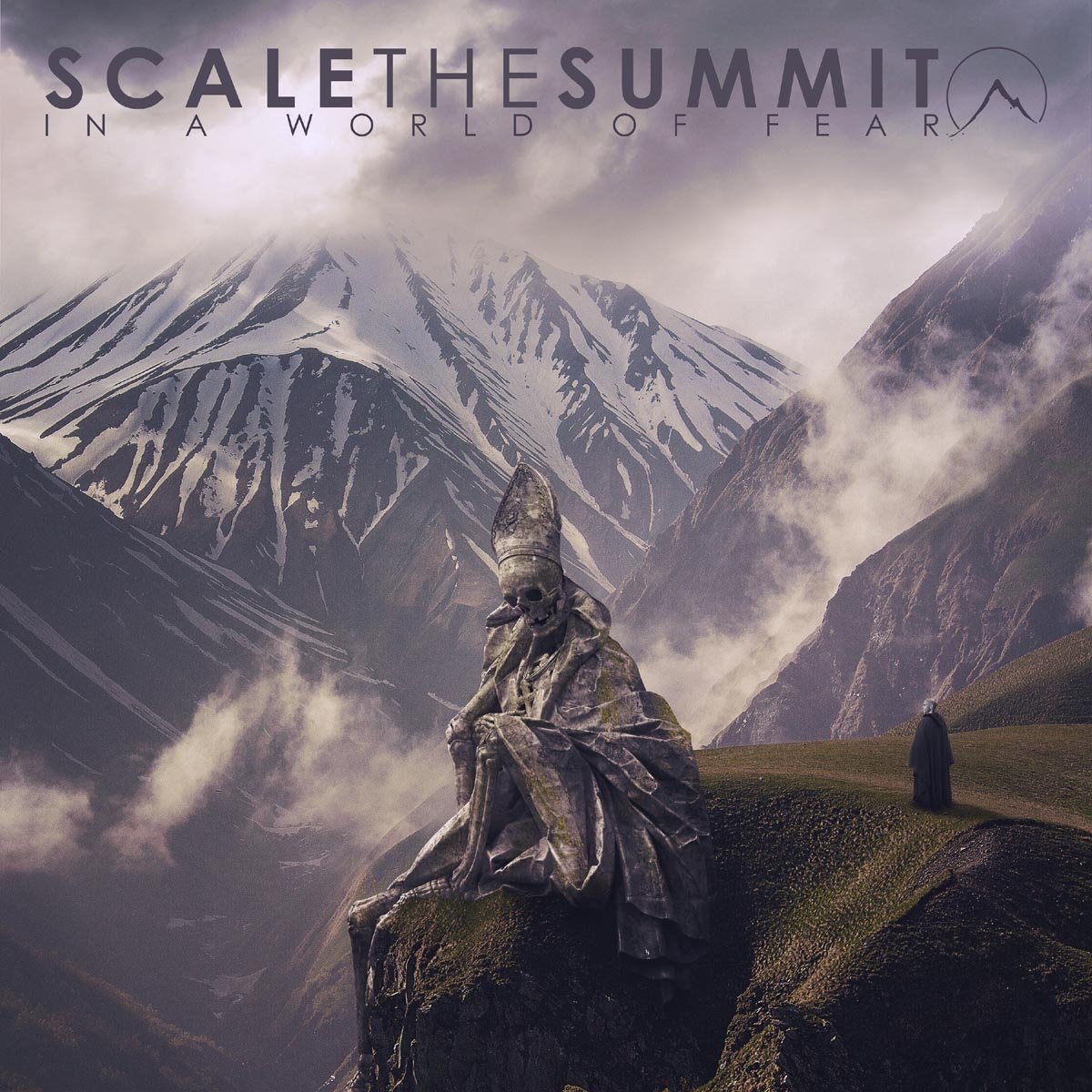 Scale the Summit is a little band from Houston that plies its trade in technical guitar wankery instrumental metal.  At this point, these guys really need to have the word “band” put in quotations.  Last year saw the basic implosion of their current line-up with long time guitarist, Travis LeVrier, leaving the band to play with Entheos and then bassist, Mark Michell and drummer J. C. Bryant, quit citing a lack of payment from band leader Chris Letchford.  At this point, Scale the Summit seems to be a solo project for Letchford going forward.  Who knows?  Maybe this band has always been more of a Letchford creative outlet than a full-fledged band.

At any rate, I have a bit of a rant here.  If Michell and Bryant’s claims are true, this really sucks and honestly looks bad on Letchford.  A band should be a collective.  Even if the other members of the band aren’t stepping up in the area of writing and composition, they do bring a large part of the live show that the band presents when it is on the road.  If they are slogging in the trenches with you and living day-to-day in a shitty van to help bring your vision to life on the road, pay your dudes for their effort.  Don’t be like the Walmart of metal by not taking care of the people that help your vehicle run.

Caveat to all of the above:  I could be completely wrong about the situation in Scale the Summit.  I don’t know what the inner workings or the finances of the band were really like over the past few years.  I’m only going by interviews I’ve read with the principles involved.  However, it just looks bad on Letchford’s part when 3/4ths of the band bail within a year’s time and when money seems to be the main sticking point.  It’s just a sad end to what was a very formidable live band.

So, let’s move past the drama.  How’s the new set of songs?  They’re decent.  I don’t think it rises to the level of The Migration (which I consider Scale the Summit’s peak album).  Technically, it is right on the money.  Letchford’s guitar sound and tone is damn near perfect.  However, it just feels like something is missing from pushing this album into a higher echelon of quality.  One interesting note is all of the guest spots Letchford secured on this album, highlighted by Jeff Loomis (Arch Enemy and ex-Nevermore) and Per Nilsson (Scar Symmetry).