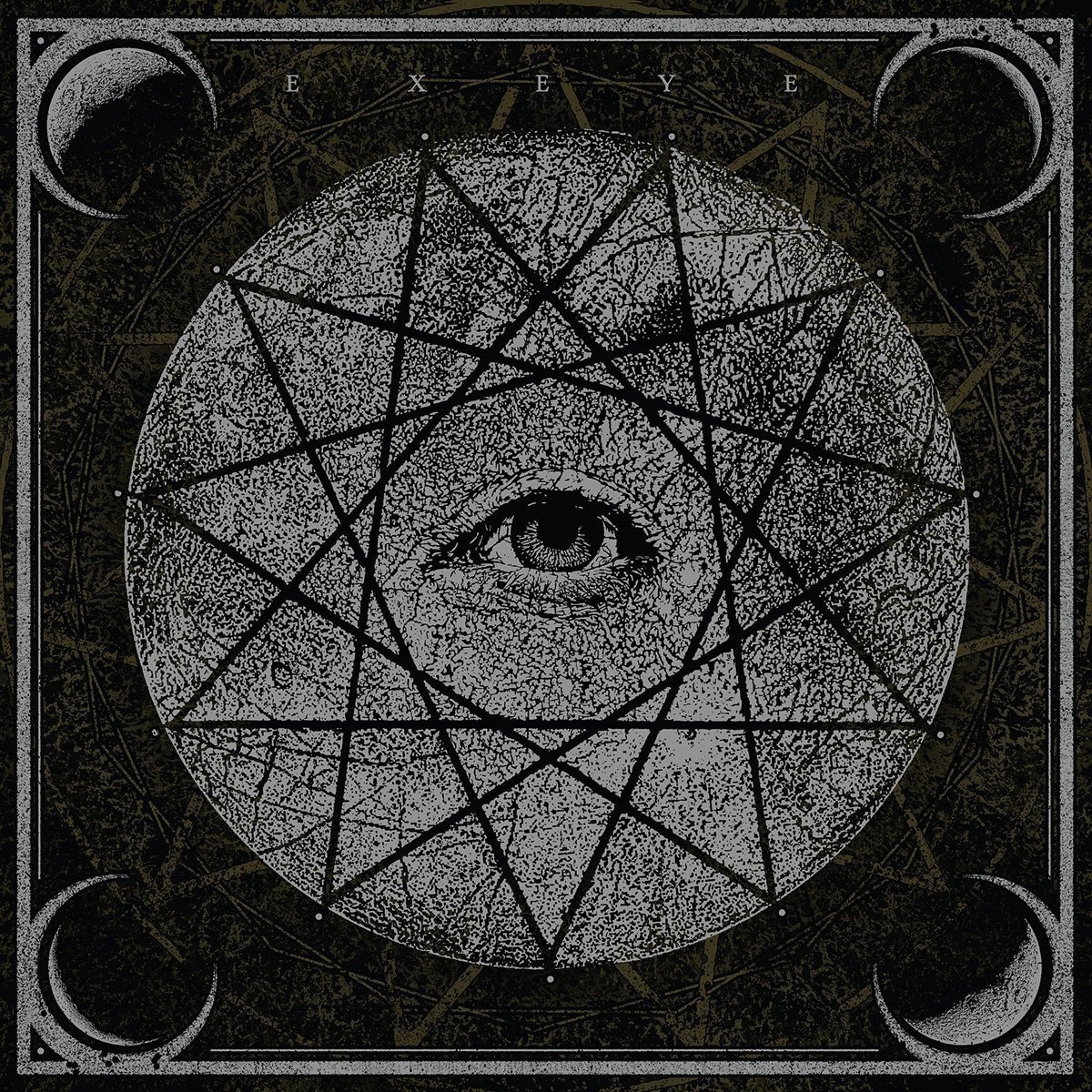 And now for something completely different:  a metal group fronted by a sax man!  With the advent of Ihsahn incorporating saxophone into his solo releases and Swedish outfit The Shining showcasing it as well, it seems like the sax is starting to be a legitimate instrument within the metal world.

I stumbled upon this new group around a week ago and found myself intrigued, but skeptical when reading the description of them as a post-metal/free jazz inspired extreme metal instrumental group.  It was just weird enough for me to take a chance on.  The verdict:  it totally works!  It’s definitely a different take on things, but the manner in which the sax is incorporated into the sound is completely natural sounding.

The lead sax man on this thing is named Colin Stetson and running his name into the Google machine shows that he has performed with quite a few big names in the pop world (Arcade Fire, Bon Iver and Tom Waits to mention a few).  It’s hard to describe his style on this album in any other way, but to state that he is totally playing riffs with the sax.  The sax really sounds like a guitar in many instances on the record and it plays beautifully off of the actual guitarist in the band.  It’s one of those things that you really need to just listen to to truly get the feel of what they are attempting.

This is one of the more different things to come out this year and for that alone I have to give these guys praise.  The sound doesn’t quite work all the way through the entire album, but when this thing ultimately comes up in a shuffle of songs, I think it’s going to fit in just fine with your more traditional type metal.