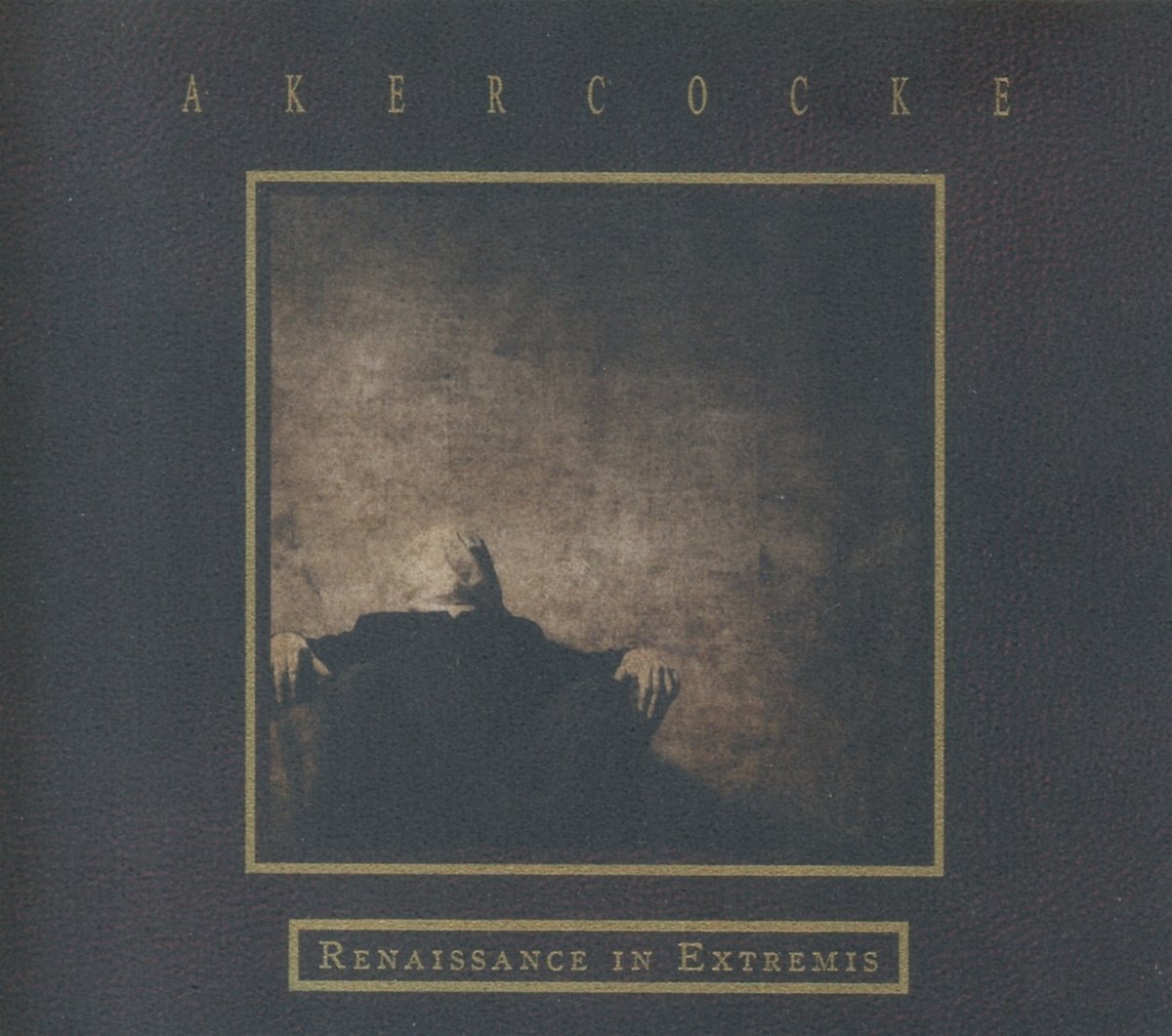 Akercocke is another of these bands that are releasing a new album after a long period of inactivity.  I entirely missed this band on their first era and, from what I tell online, they were kind of known for being the black metal group who performed in dapper suits.  Which is weird.  I mean, isn’t part of the appeal of being a professional metal musician the perk of not having to wear a suit during your gig?  Dudes just seem to be doing it all wrong.

Anyway, moving on to the music and the new album.  Not having been versed in their back catalog, this newest release is really kind of all over the place.  Musically, it is fairly straightforward and tends to reside in the progressive thrash area.  However, it seems like each song has enough variance into some gloomy/gothic passages to keep things from getting staid and repetitive.  The musicianship of the band is probably the most impressive thing about the album.

However, I think the thing that really keeps this album from elevating from a run-of-the-mill release into something more substantial are the vocals.  Vocally, this thing is really a grab bag across the gamut of metal vocal styles.  You’ve got the deep guttural death metal growl.  You’ve got the shrieking black metal screech.  You’ve got the weirdly emotive gothic-tinged clean vocals.  You’ve even got some hearty thrash-style yelling.  It’s just all over the place and it just makes the entire album just seem uneven.  I understand the blending of styles and many bands strike a nice balance between clean and death style vocals.  But, this random cluster of vocal styles just didn’t quite serve the material very well.