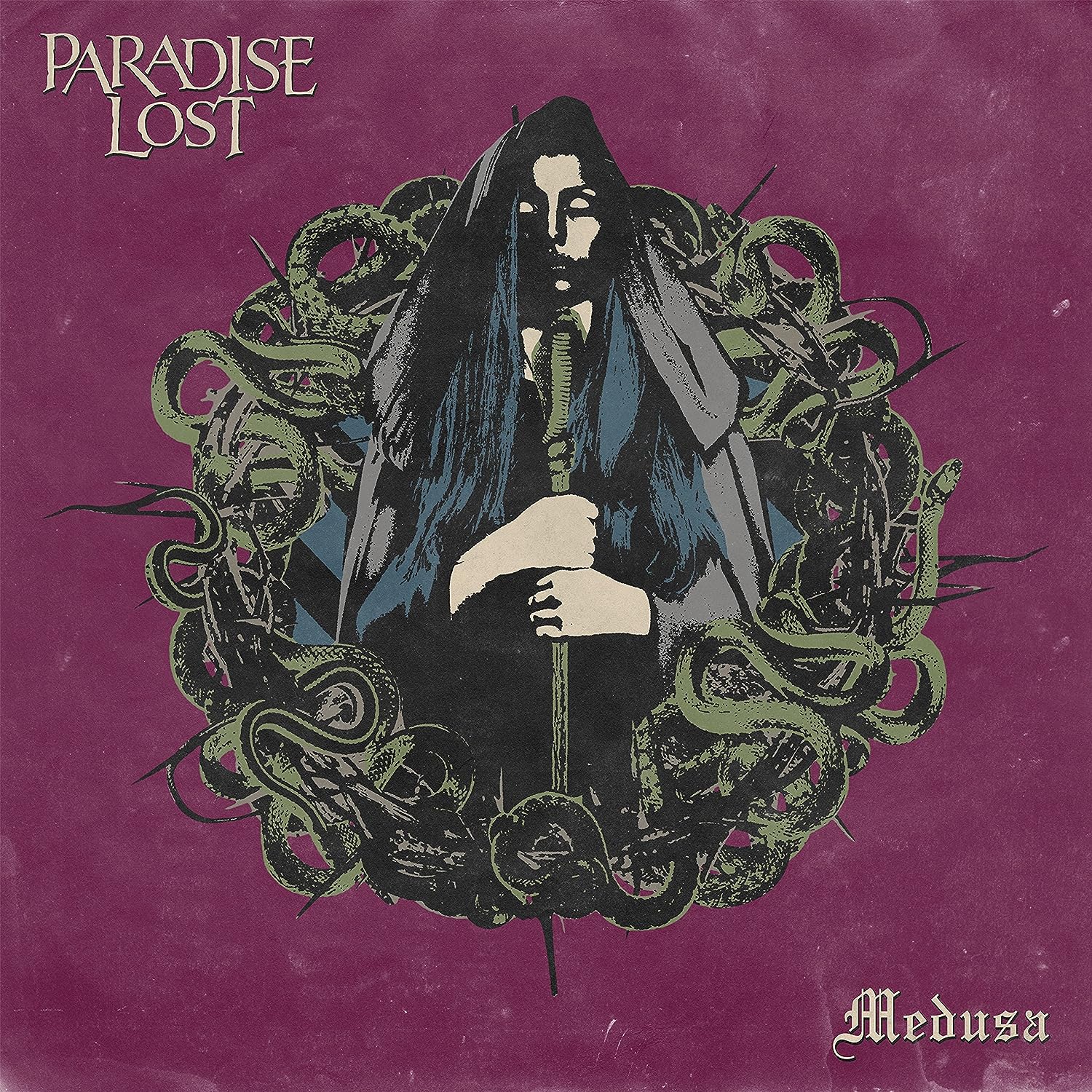 It looks like one of the long-standing doom bands just decided to show all of the up-and-coming and bandwagon jumping doom bands how it is done.  Paradise Lost has been at this game for a very long time and this new album makes a definite statement.

The past couple of albums from these guys have been absolute masterpieces.  After spending a few years in the late 90s where they seemingly lost their way with some gothic synth-pop stylings, Paradise Lost has since regrouped into one of the more consistent bands going.  Whereas the last couple of albums has had a bit more of an up-tempo (well, at least up-tempo for doom) foundation, Medusa sees the band slowing things back down into dirge territory.  It’s almost as if they have heard the past couple of Pallbearer albums and said, “That’s nice, but let me show you youngsters how this shit is done.”  There are no light moments on this one as evidenced by tracks like From the Gallows, The Endless Winter and Until the Grave.  Nick Holmes’ vocals on this one strike a nice balance between clean and growl.

These guys are just one of the class acts going.  Give this one a listen.