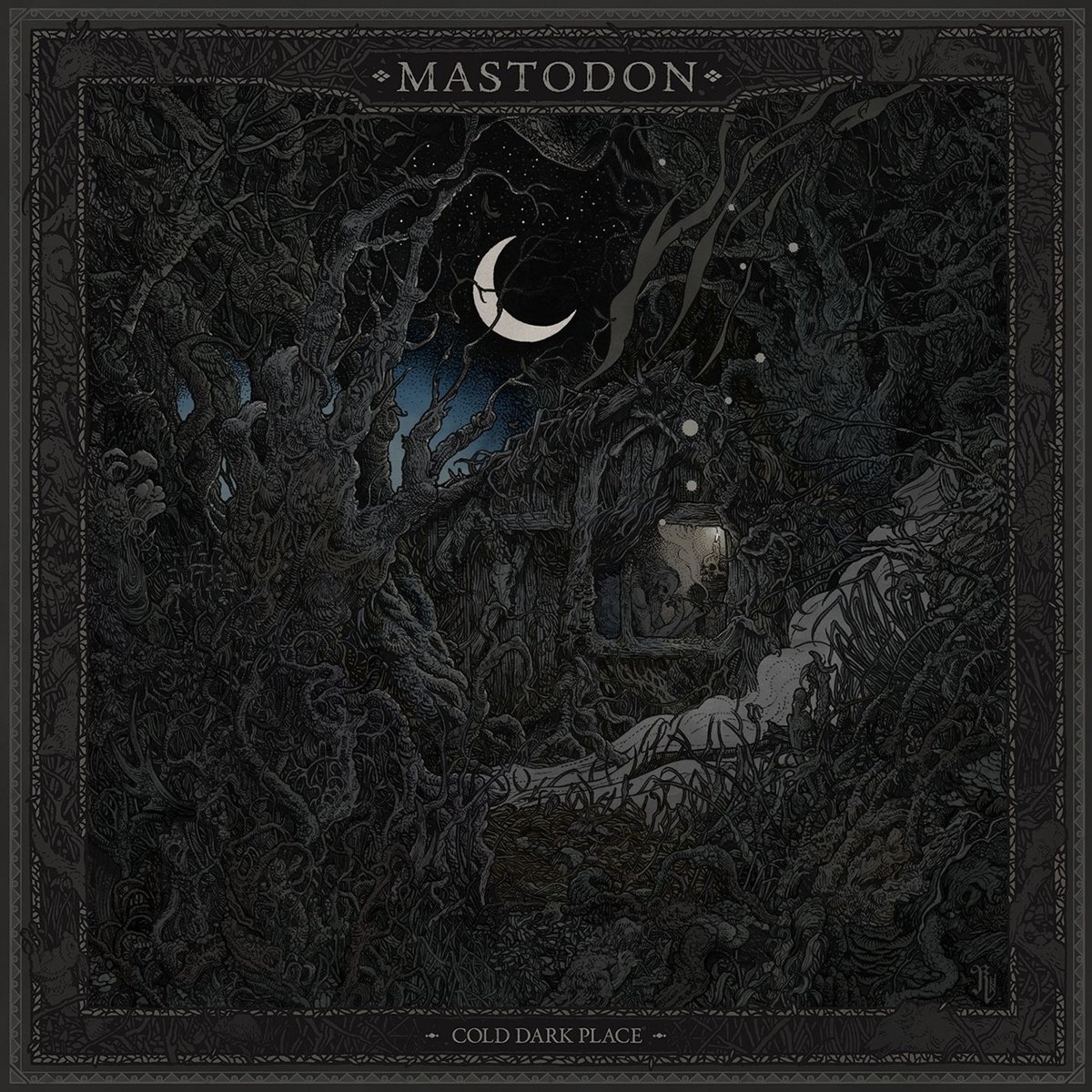 Like a nice after dinner mint, Mastodon follows up this year’s full length release, Emperor of Sand, with this little EP.  Normally when a band puts out an EP this close to releasing a full length album, the EP is made up of throwaway tracks from the recording sessions of the LP.  Sometimes these songs can be cool, but a lot of the time you can tell why the songs didn’t make it on to the new album.

In this case, however, you’ve got an EP of self-contained songs that sound nothing like the songs from Emperor of Sand.  I think that is given to the fact that these songs were originally planned to be a part of a Brent Hinds solo affair, but then later just morphed into something they decided to release under the Mastodon banner.

This EP is not really an acoustic piece, but it is generally a softer version of your normal Mastodon sound.  Melodic and dark is what you can expect.  For some reason, comparisons to the Alice in Chains EP, Sap, kept coming to mind while listening to this album.  Both are more subdued in nature and capture a more haunting aspect of the band.

My only complaint is that it is not a full length release of this type of music.  You only get four songs.  This is the type of Mastodon that I like.  It’s not as heavy as normal, but it showcases the more progressive side of the band.  I like it when they take chances.

One thought on “Mastodon-Cold Dark Place”