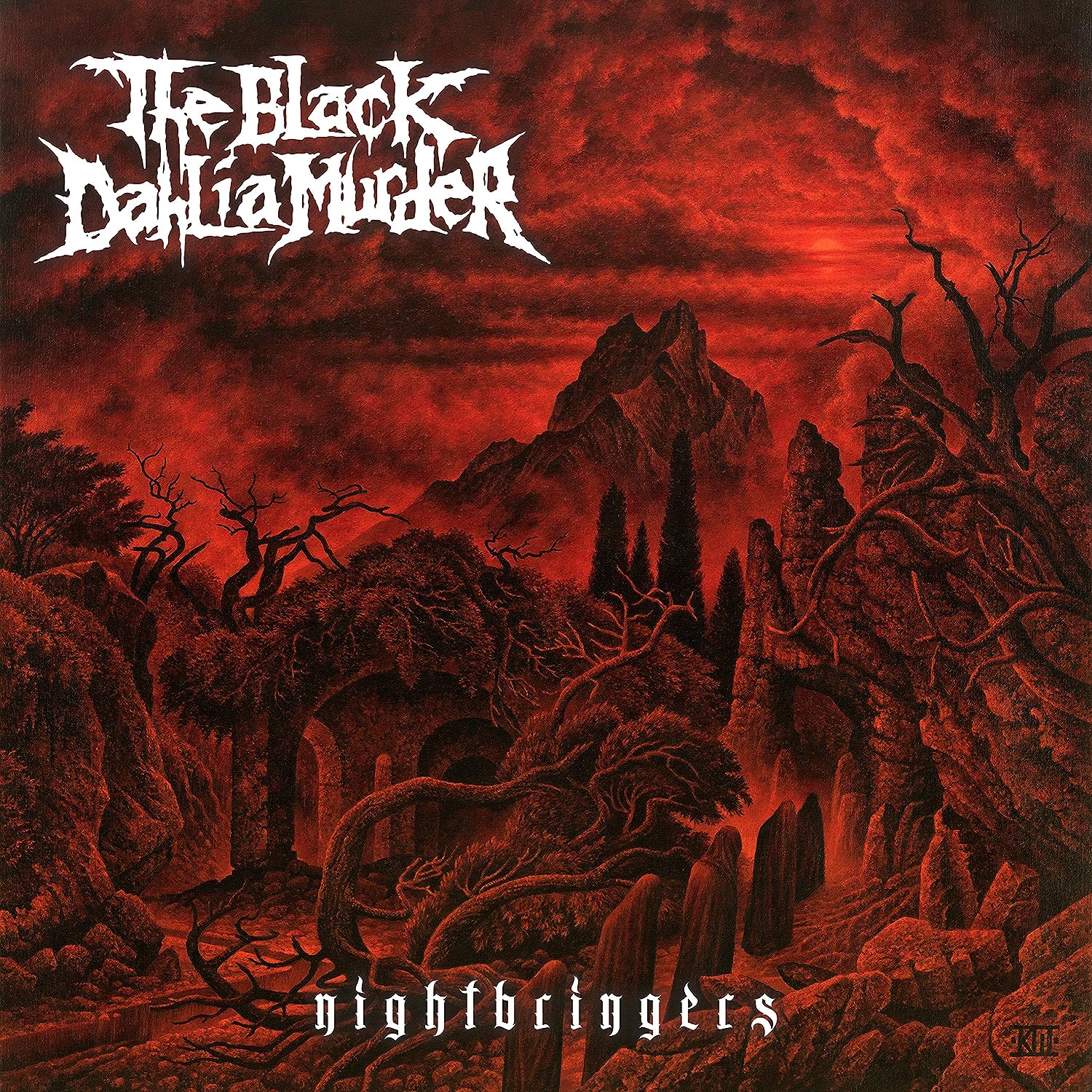 You’re gonna need to hold on to your butt as soon as this one kicks in and I think you’ll be happy that this is a pretty short album.  It is pure chaos from the word “go” and it doesn’t really stop until the closing note hits.

The Black Dahlia Murder is one of those bands that I really want to like.  They are critical darlings.  They’re very popular amongst the death metal scene.  They all seem like really normal guys…dudes that you wouldn’t mind hanging out with.  Their singer is kind of carrying a little extra weight and wears glasses….which I can relate to.  Sadly, though, I just haven’t been able to embrace their sound wholeheartedly.

The current album reminds me a lot of the rest of their earlier catalog.  It’s technically proficient.  It’s very angry.  It’s aggressive as it can possibly get.  The guitar solos are very creative.  They are just a professional machine of a metal group.  But, there is just something missing.  I can’t even really put a finger on it what it is that is holding me back with these guys.  Maybe if they pulled back on the reigns a bit? Put a little more groove in the proceedings?  I don’t know.  But, after listening to this one a couple of times through, I can’t say that any of the tracks really stand out or have wormed their way into my brain in any memorable manner.