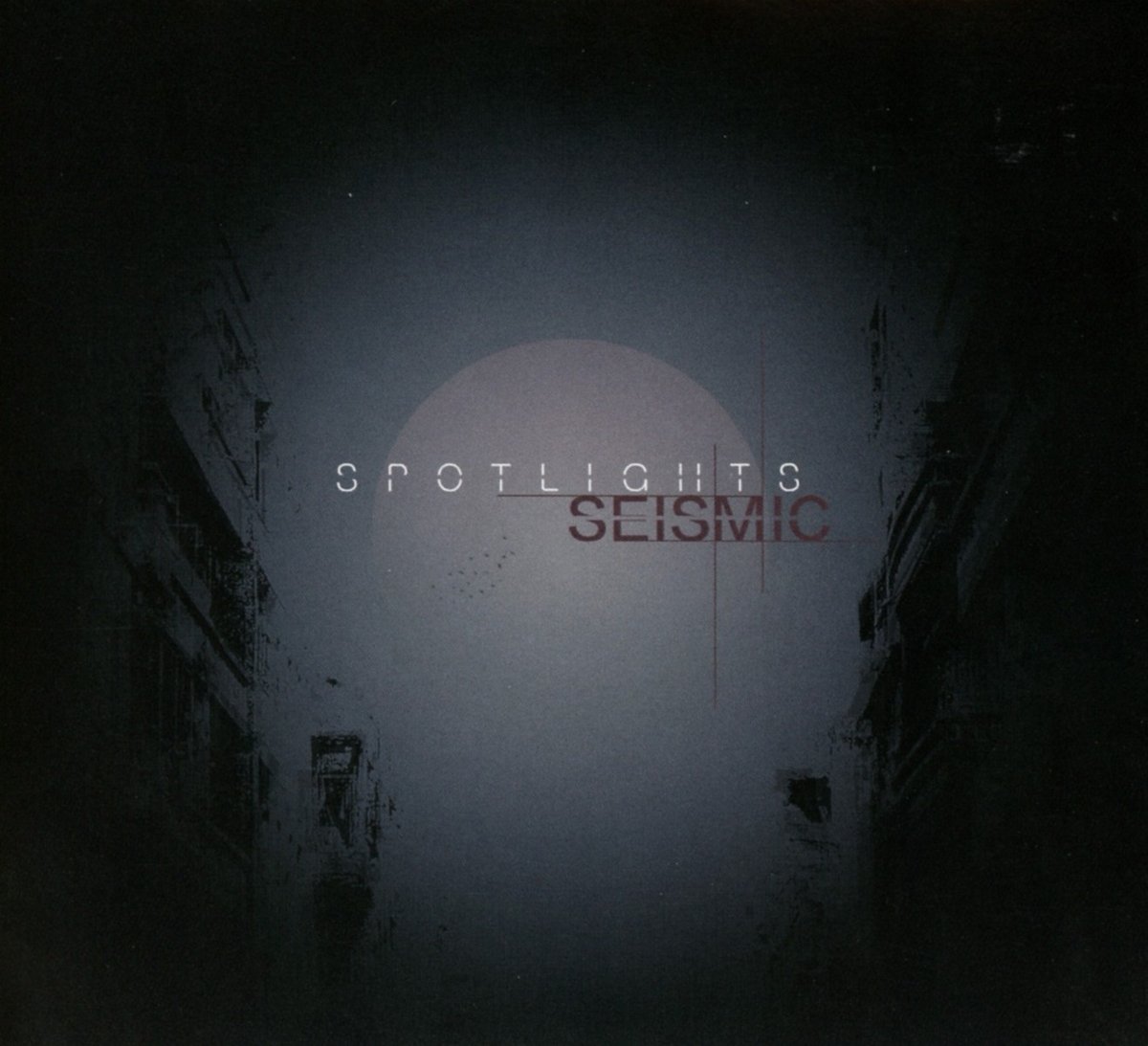 You know what metal doesn’t have?  It doesn’t have a power couple.  There’s no Sonny and Cher of metal.  No Ike and Tina of metal.  The closest thing I can think of is Alyssa from Arch Enemy and Doyle from the Misfits dating.  Well, I think things is about to change.  Let me be the first to introduce you to the new power couple of metal:  Mario and Sarah Quintero of Spotlights!!  Yay!

OK…I’ll stop with the dork routine.  Seriously, though, this group is the brainchild of a real life married couple.  How has this not happened before?  A full on metal family affair.  Mario lays down the guitar riffs.  Sarah brings the bass.  They both provide vocals.

I actually caught these guys perform live a little more than a year ago when these guys opened up for If These Trees Could Talk.  I hadn’t heard of them before and I remember after witnessing their set that they were pretty cool.  However, if I’m being completely honest, I hadn’t really given them another thought since that show, but remembered them when I saw their new album pop up on the release calendar.

Their sound is kind of a mixture of grudge, shoegaze, sludge and post-metal.  Fans of If These Trees Could Talk, Isis, Russian Circles and the like will probably dig their sound. This is one of those albums I honestly checked out more out of curiosity than anything else.  I think I kept expecting not to like it as much as I did.  I’m not really sure why that is.  But after a couple of listens, you can count me as a fan.  This is just a downright solid ball of jams.  It’s melodic and heavy and introspective and angry all at the same time.  This is really one of the surprise albums of the year so far for me.