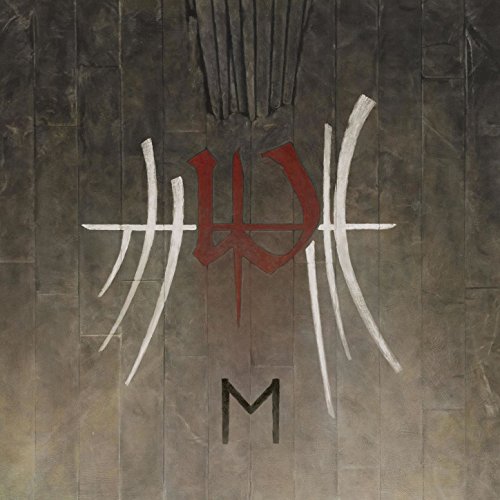 So, you’ve been in the dumps regarding Opeth’s move away from death metal and their full embrace of 70s era prog?  Well, have no fear.  Enslaved is here with a brand new album that will sate any longing you feel for forward-thinking death metal with a proggy twist.  This latest album really captures the perfect balance of aggressive death metal with a lighter prog sound that was found in Opeth’s Deliverance and Ghost Reveries era.

This new album has a lighter touch than past Enslaved efforts.  This is apparent from the melodic opening moment of album opener, Storm Son, with its birds chirping and horse neighing in the background.  Once again, the lyrical contents look to contrast man’s relationship with nature.  There’s almost a tribal aspect to the album as a whole.  This album marks the introduction of a new keyboardist/clean vocalist in Hakon Vinje.  He brings a little more dynamic range to the clean vocal portions of the songs than did previous clean singer, Herbrand Larsen.  The combination of Vinje’s clean vocals with longtime bassist/death vocalist, Grutle Kjellson (he of the “demon gargle” vocals, as my non-metal listening sister described them), provide the perfect foil for Enslaved’s vision.

This latest album is a serious statement by Enslaved.  I felt as though their previous release, In Times, was a little stagnant and a bit of a step back for the band.  E represents the band finding their groove once again and re-establishing themselves as the preeminent death metal band going today.  This is just so much more original than 98% of the metal coming out today.  This is an album without fault.