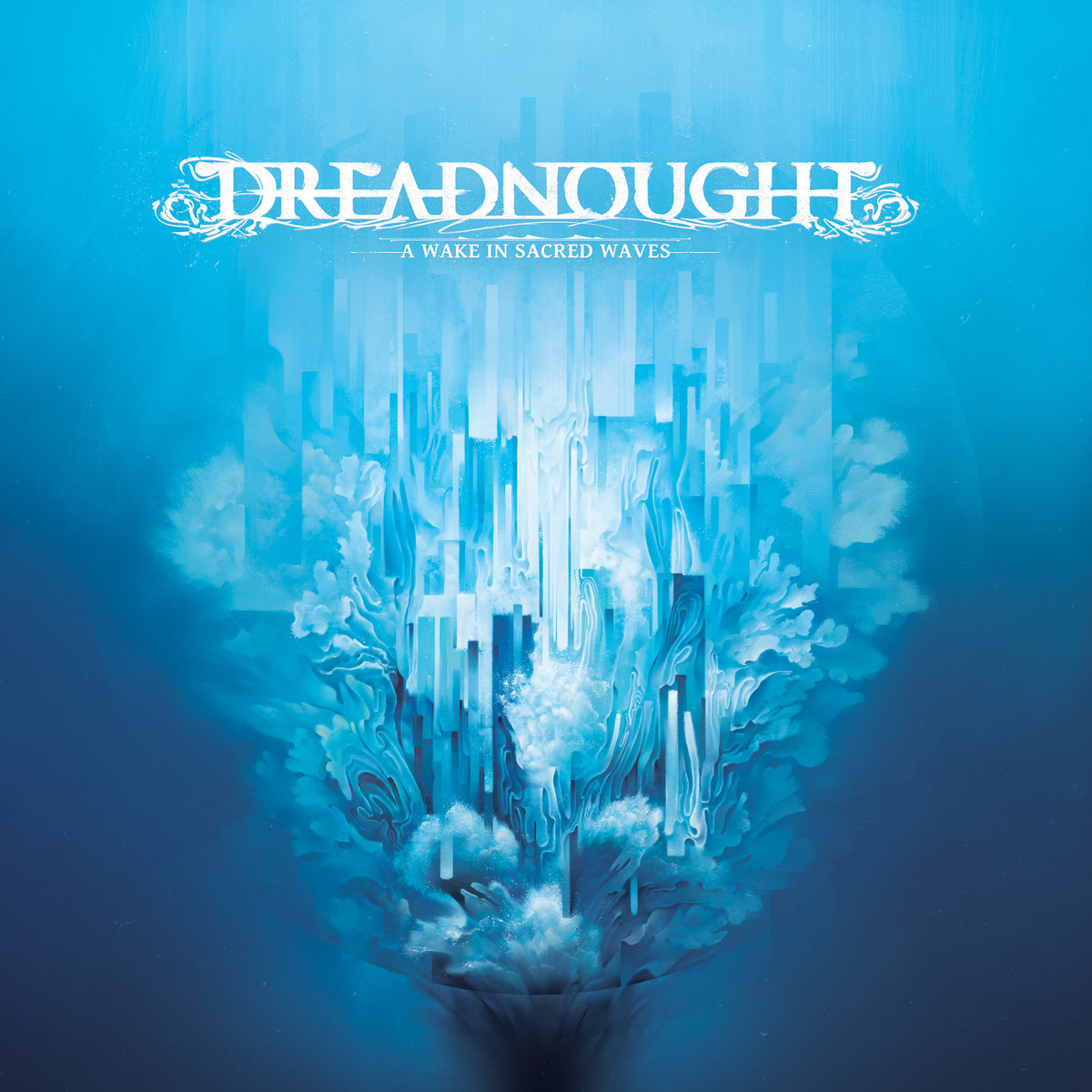 So, this one is out there.  If you’re a fan of traditional song structure and a more pop metal oriented direction in your music, you should probably just head for the door now because this one will give you fits.  Punk rock fans, I can just see you shaking your heads.  Those of you with a little more of an adventurous nature, buckle your seat belts and enjoy where this one is going to take you.

This is what can best be described as blackjazz.  Blackjazz is a weird pairing of black metal and jazz.  Dreadnought seems to be trying to perfect this rarely seen subgenre.  The group is made up of two women and two men.  So, already the dynamic is different from what you see in most bands.  Also, each member of the band is doing some serious multitasking on the music they bring to the band.  You’ve got one woman providing guitar and black metal style vocals along with breaking out a flute on occasion.  The black metal vocals she provides are just amazing and are so expressive.  As an aside, I really think that the world of metal needs more women trying out black metal vocals.  I just find their style so much more captivating than the male black metal shrieks.  You’ve got one dude on the bass and he also breaks out a mandolin from time to time.  You’ve got the other woman on the keyboards and providing clean vocals.  And finally, you’ve got the drummer who also provides saxophone.  I’ve really got to see these guys try to pull off this shit live.

The album is made up of four extremely long songs that focus on an ocean inspired theme.  The music is primarily in the black metal vein with some serious jazz-influenced interludes sprinkled throughout.  There’s one passage in which there is a flute and sax duet that seriously belies that this is a metal album at all.  I’d really like to say that the entire album works seamlessly because it is one of the more ambitious albums to come out this year.  However, after a couple of listens, my impression is that it hits its high notes sporadically.  That being said, I do think that this album is dense enough that it warrants multiple listens.  This is a prime candidate to be an album in which my appreciation grows more over time.  I like what they are trying to do here and I really want to see them succeed.  Metal needs people like this to try to push the boundaries of metal into some interesting new places.