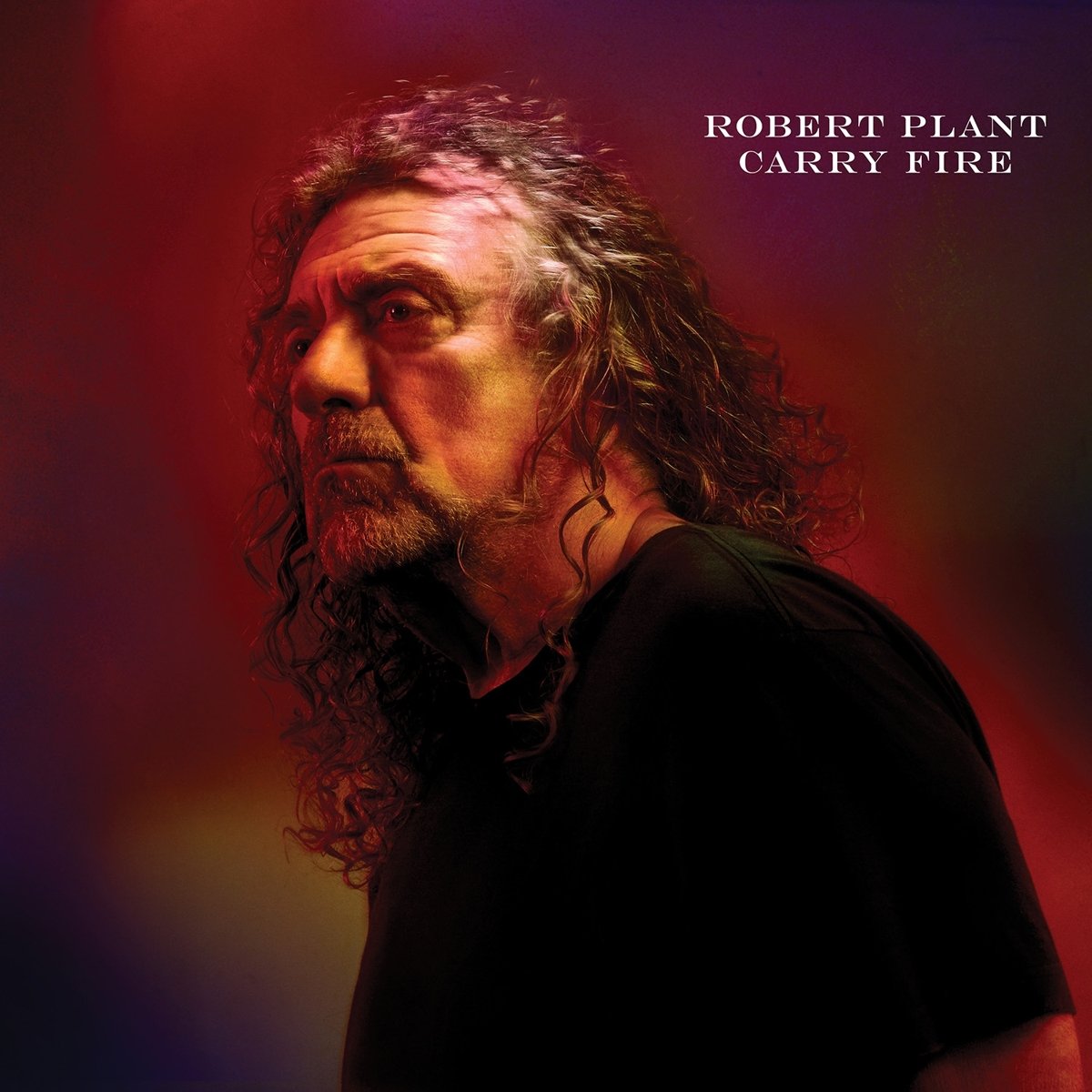 When thinking back to Led Zeppelin, it always seems like Jimmy Page was seen as the creative force and that Robert Plant was more the charismatic rock god.  He had the looks and the pipes.  He seemed more showman than behind the scenes player.  However, if you look closely at both men’s respective catalogs since the ending of Zeppelin, I find it hard to ignore the creative genius of Mr. Plant.  After spending a few years in the 1980s trading in the soft rock/pop world with Pictures at Eleven and Now and Zen, Plant has since found this perfect latter-year space in which he just keeps cranking out wistful soft blues with his cohorts, The Sensational Space Shifters.  Long gone are the rock god wails of Immigrant Song and Whole Lotta Love.  Replaced is an introspective vocal style that has been roughened by time.  It marks a man confident in his current place and someone who is not solely trying to rely on his past glory.  It honors his history and carves out a new place in which to still make a mark creatively.

If you were a fan of Dreamland or Mighty ReArranger, then you will find a lot to like on this album.  Opener The May Queen and the title cut are vintage latter era Plant.  There is also a duet with The Pretenders’ Chrissie Hynde.

If you’re looking for the bombast of Zeppelin, you should just go back and put on Physical Graffiti.  If you’d like a picture of a legend embracing a new space, then you might give this one a chance.