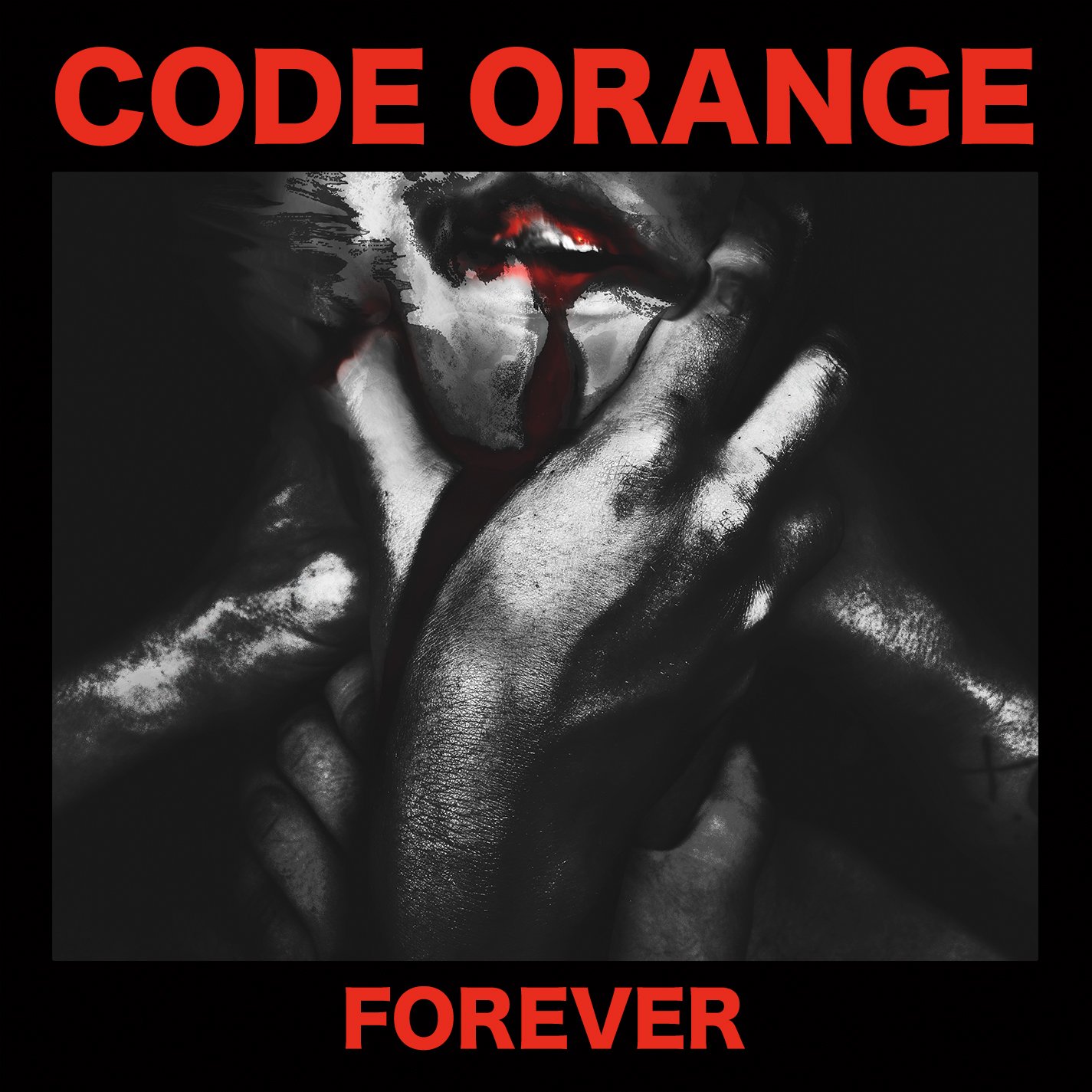 Here’s an album that came out earlier this year and just slipped past me.  I’m going back now to revisit it since it has been garnering some serious acclaim and press of late, including a Grammy nomination.  I felt it’s an album that needed a proper listen.

This is a hardcore group that is attempting to pull the genre into the modern era.  You’ve got the basic building blocks of all hardcore music (pounding rhythms, screaming vocals full of rage and hatred) with the added flourishes of industrial noise, some pop sensibilities and some seriously off-kilter stop-and-start time changes.  Put NIN, Prong, Refused and Converge all in a blender and you can kind of get a feel for the sound on this album.  There are some cool ideas floating around on here and I really enjoy the anger of the overall feel.  I think the only thing really holding me back in endorsing it higher is that hardcore isn’t my natural resting place.  If you are an angry late teen or early 20-something, this is going to hit your sweet spot and will probably be one of those really important albums of your formative years.  Seeing these guys on a double bill with Power Trip would probably be a fairly decent affair.