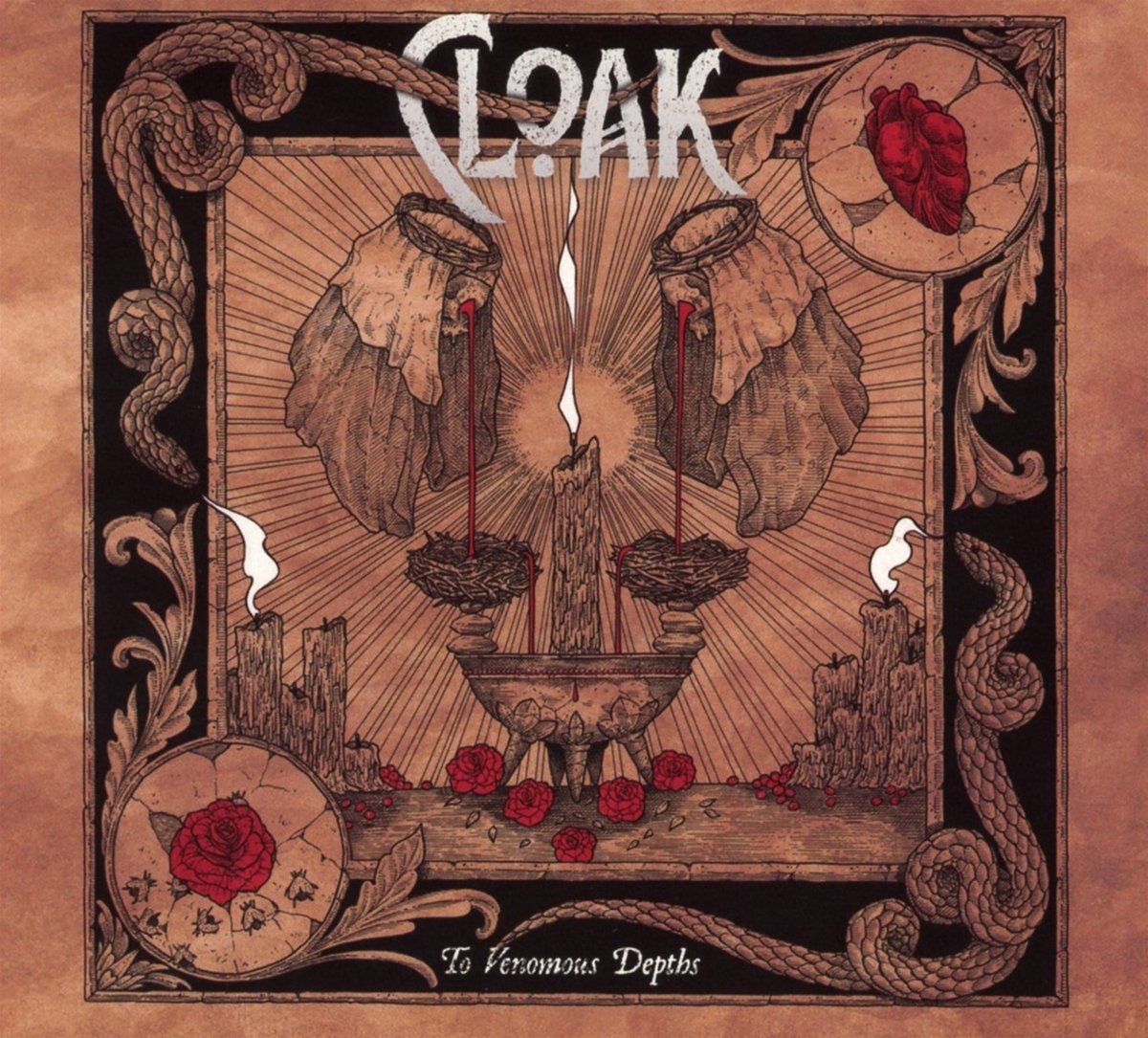 The Georgia metal scene has really blossomed into something special over the past decade or so.  Add to that vibrant scene a wonderfully crusty death and roll band called Cloak.  Their music seems like it should be coming out of a frozen fjord in Sweden instead of the Southeastern United States, but it is what it be.

Honestly, these guys remind me a helluva lot of fellow throwback rock n roll influenced death metallers Tribulation and Witchery (both appropriately from Sweden).  Instead of the pummeling Cannibal Corpse-style death metal, these guys bring a bit of groove and swagger to their odes to the darkness.  It’s not exactly classic rock boogie, but you get the sense that these guys have rocked out to Bad Company and Foghat before and it has sort of bled into the inspiration for these songs.

This is a really solid debut album and it’s a nice dose of diversity to Georgian metal.