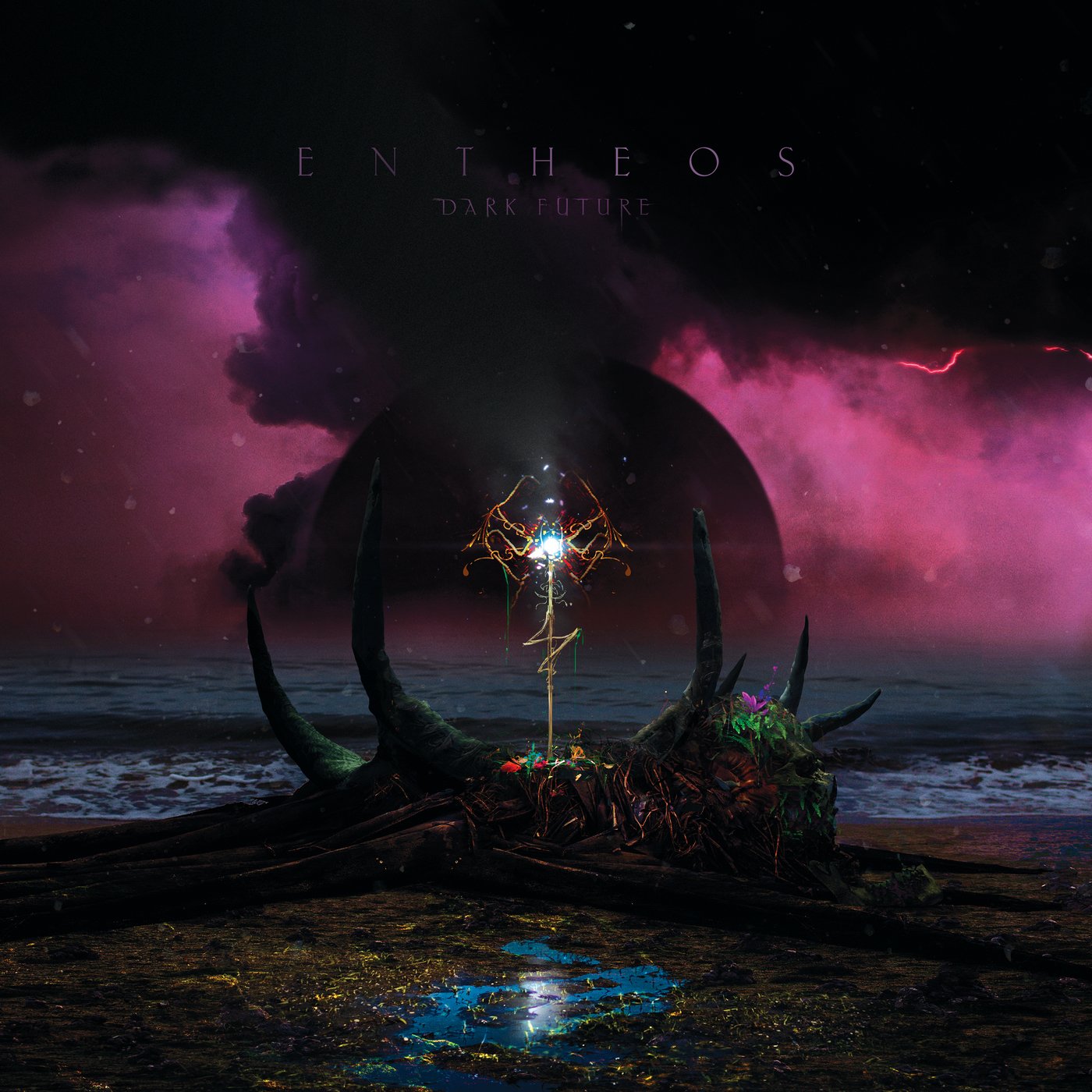 Well, this is just a shame.  You’ve got a group of folks who are obviously very talented and have spent a lot of time learning their craft and they have pooled their creative forces to create an original piece of art.  And it just fizzles.

I hate writing this review.  I know a lot of work and effort went into to creating this album.  However, it just doesn’t work.  This is a band whose members have some pretty strong resumes with other bands (Animals as Leaders and Scale the Summit).  Their sound is pretty well in the Animals as Leaders and Periphery vein of bands.  It’s sort of very technical progressive djent with an overlay of death metal vocals.  It’s not a bad base.  However, they have added some really weird technological elements to the sound that just don’t work in any manner.  One element is the use of an effect on the vocals from time to time that makes the vocalist sound very robotic.  The other is the use of electronics/keyboards that tend to veer into something that sounds like it belongs on a Mario Bros. or Sonic the Hedgehog soundtrack.  I get what they are striving for with these two choices in that they provide a sense of technology overwhelming our world.  But in practice, these sound effects just jar the songs out of themselves.  They really make the album hard to listen to.

I had really expected to like this album.  I’m really sad to say that it just didn’t make a positive impression on me at all.