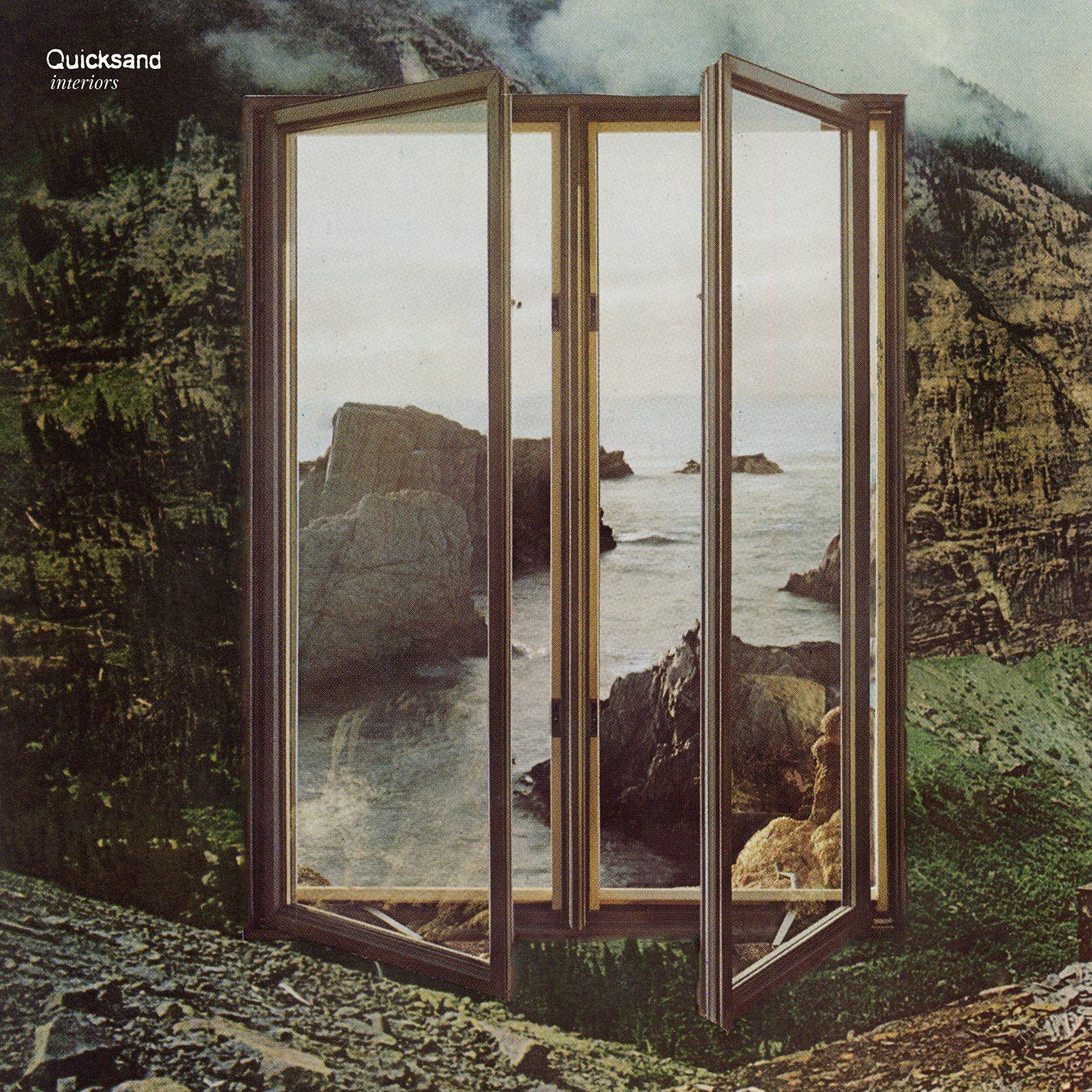 Here you’ve got another of these bands that seemed to be going good.  They were putting out albums that were well received and then…poof.  Nothing.  For whatever reason, they just ceased to be.

Flash forward 20+ years and the dudes have gotten back together to release a proper new album of tunes.  I can’t say I was a fan the first time through for these guys, but damn, this thing is really outstanding.  I know the band members went on to different projects and such during the 20 year hiatus, but I just have to wonder what exactly goes on regarding the Quicksand entity during that time.  Are the members writing things with Quicksand in mind and squirreling them away just in case the band is ever resurrected?  Or is the band just an afterthought and these new songs have just coalesced at the point the band members come together and decide to record something new?  These are the things that intrigue me.  This album is just so well put together from track one until the final note that it just seems like it is something that has been in the works for some time.  I may be wrong, but I think that some of these songs have been marinating in the creative juices for a really long time and that’s why this platter is so sumptuous.  It kind of makes me wish more bands would take a little more time and care in crafting their albums.

Of course, I could be dead wrong on the process.  They may have cobbled this thing together over the course of a weekend binge.  Which would also be very impressive in light of the quality.

At any rate, if post-punk rockers with a dash of pop sensibility are your thing, give this thing a listen.  I was really surprised by how much I really enjoyed this thing because it is definitely not really in the metal world.  It’s catchy and it just rocks.