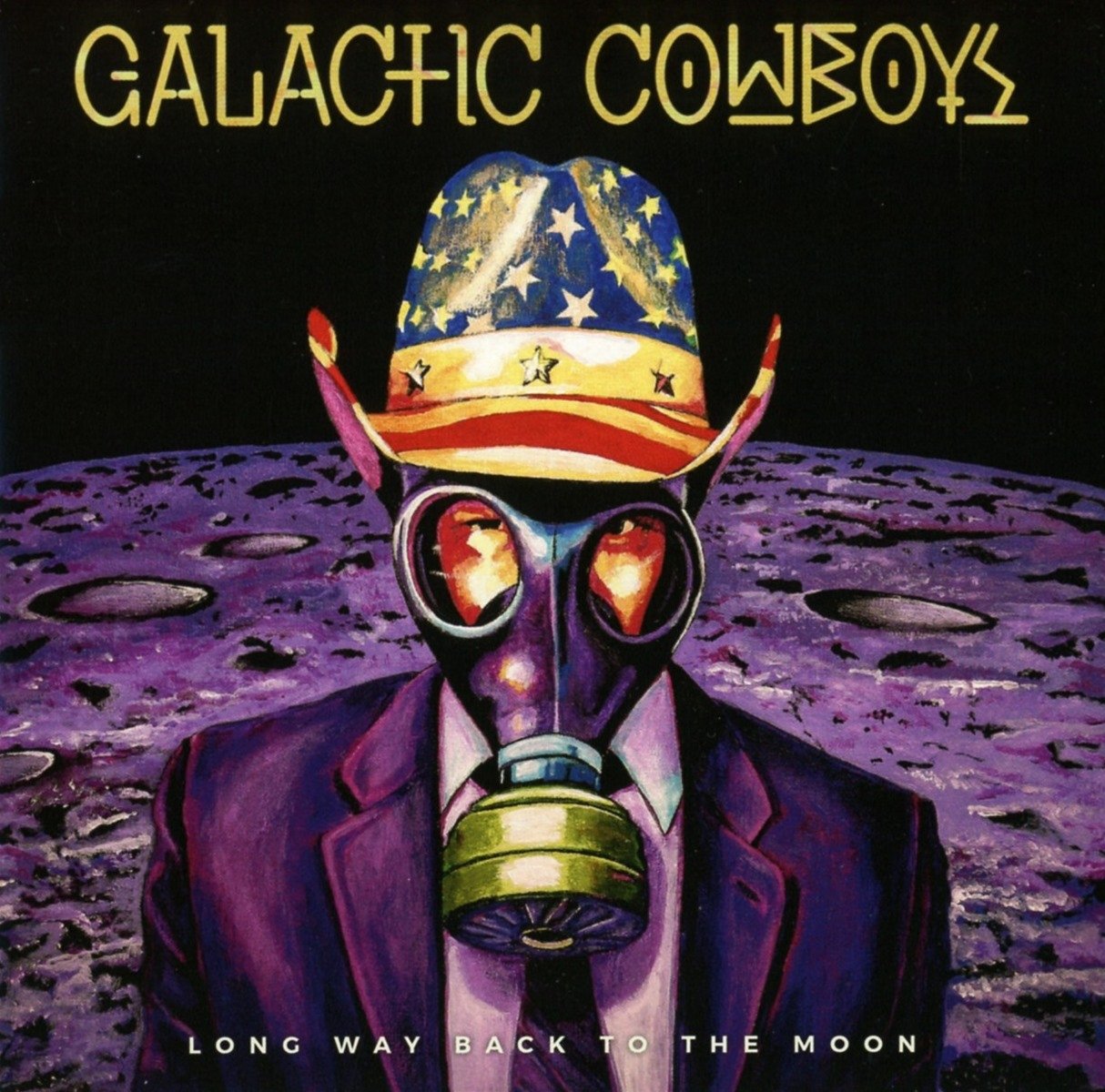 The Galactic Cowboys were one of my darling little bands from back in the early 90s.  They were one of the earliest casualties of the grunge explosion.  They had the terrible misfortune to be signed to Geffen Records at the same time as Nirvana.  Their debut album came out right before Nirvana released their juggernaut, Nevermind.  As a result, Galactic’s debut album kind of got shoved to the side by the A&R arm of Geffen and the band just never was able to gain a foothold in any crossover appeal.

These guys came out of the same vein of the King’s X inspired proggy-style rock that was taking place in Houston in the late 80s and 90s.  The Cowboys were the heavier cousin of King’s X.  I always described them as the perfect melding of the goofy thrash antics of Anthrax with the perfect pop harmonies of The Beatles.  Their live shows were just full of infectious enthusiasm.  They were one of those bands that if you saw perform live, you’d be a fan for life.

The Cowboys hung up their spurs back in 2000.  They had played a few select reunion shows throughout Texas, but it seemed as though these were just going to be all the remaining Galactic Cowboys fans could expect from the band.  Count me as one of the people who were absolutely tickled when news leaked that the original lineup would be releasing a branding spanking new album.

It’s like these guys never left.  The sound is quintessential Galactic Cowboys.  I can’t say that this release tops some of their earlier classic albums, but it sure is nice to have such a cool surprise of new music from a band that I thought was permanently gone.

All hail Kaptain Krude and the return of the Mont-ster Bass!