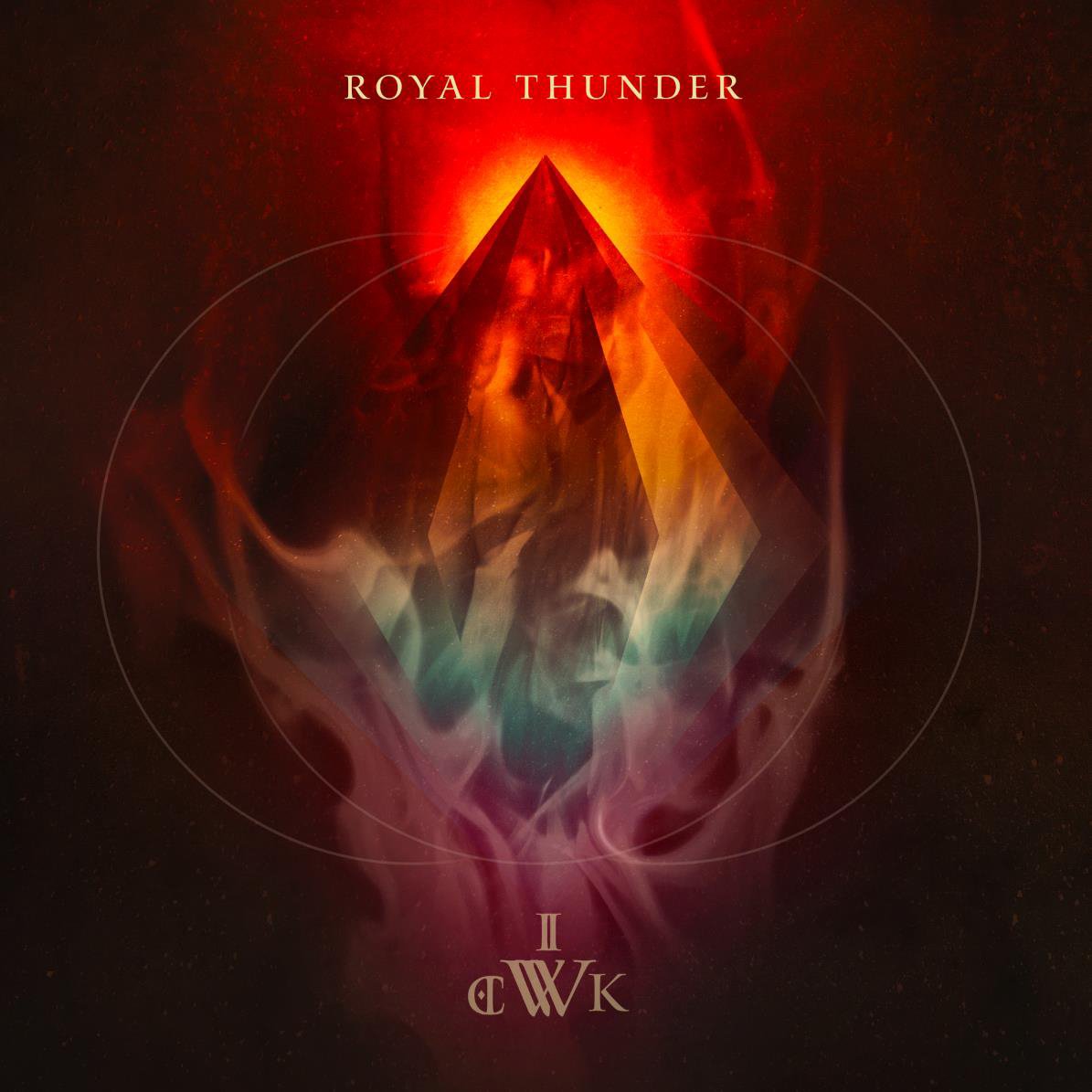 Every year there are albums in which my appreciation of them grows the longer I spend with them.  Wick by Royal Thunder is one of those albums.  When it first came out, my impression was that it was a good, solid release, but I didn’t feel it really reached that stellar range.  However, now that we are 8 months out from its release date, I really have a whole new appreciation for how sneaky good this album really is.  It is just full of catchy riffs and melodies.  It also helped that I saw them perform a chunk of these new songs live.  I keep saying it, but it needs to be said once more:  Mlny Parsonz is hands-down the greatest vocalist going in the metal/rock world today.  She just pushes her soulful voice to the breaking point on every song.