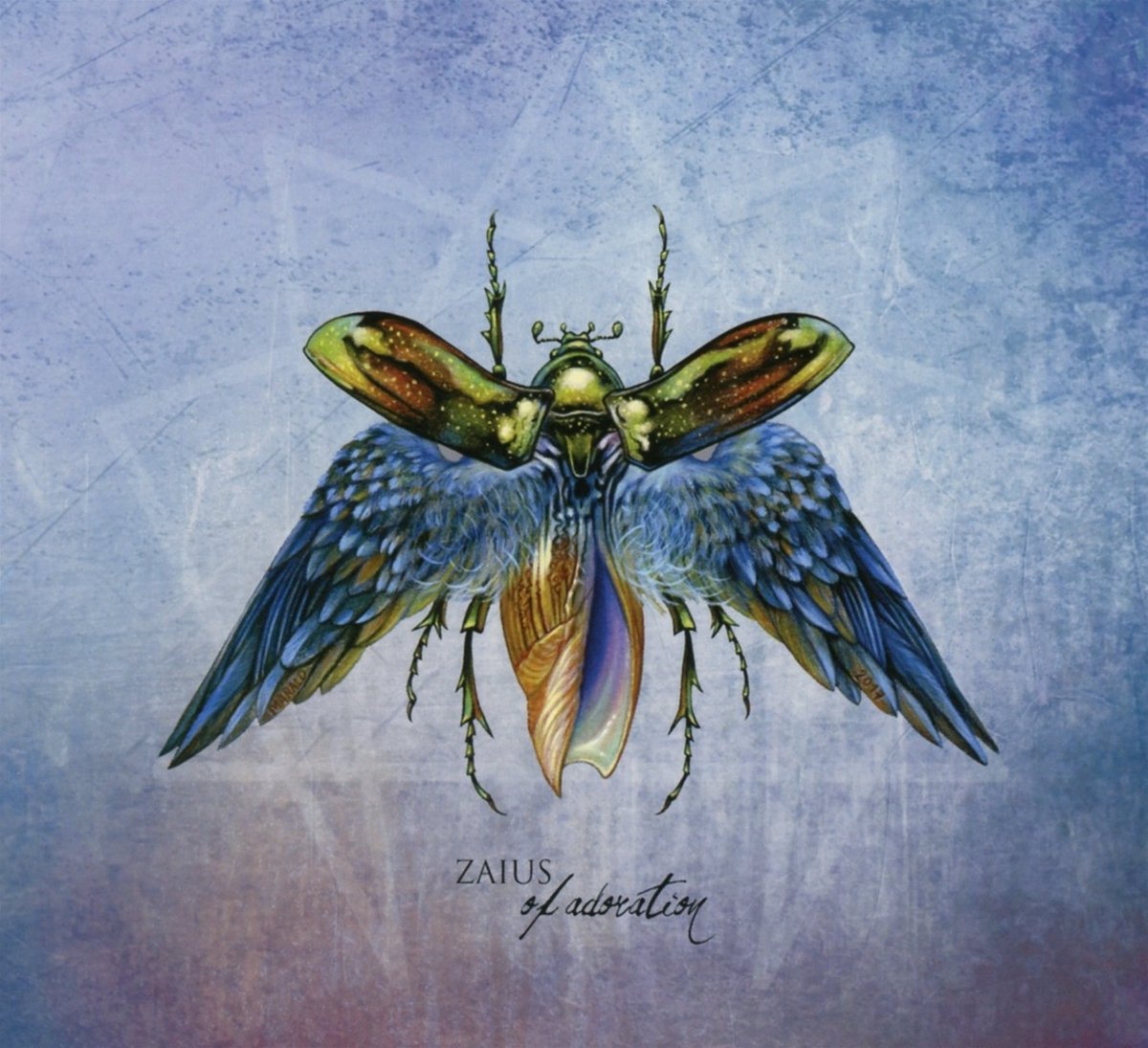 It seems like there are always going to be instrumental bands included on my best of lists.  As I said before, I’m not really a vocals-centric kind of guy.  So, bands that can create an interesting musical tapestry without the need for a vocalist always stick out to me.  Zaius is a band out of Chicago that just dropped their debut album late in the year and they will be perfect for fans of If These Trees Could Talk, Pelican and Russian Circles.  I’m certain we’ll be hearing lots of good things out of these guys for years to come.